Is MLP Better Than CNN & Transformers For Computer Vision? 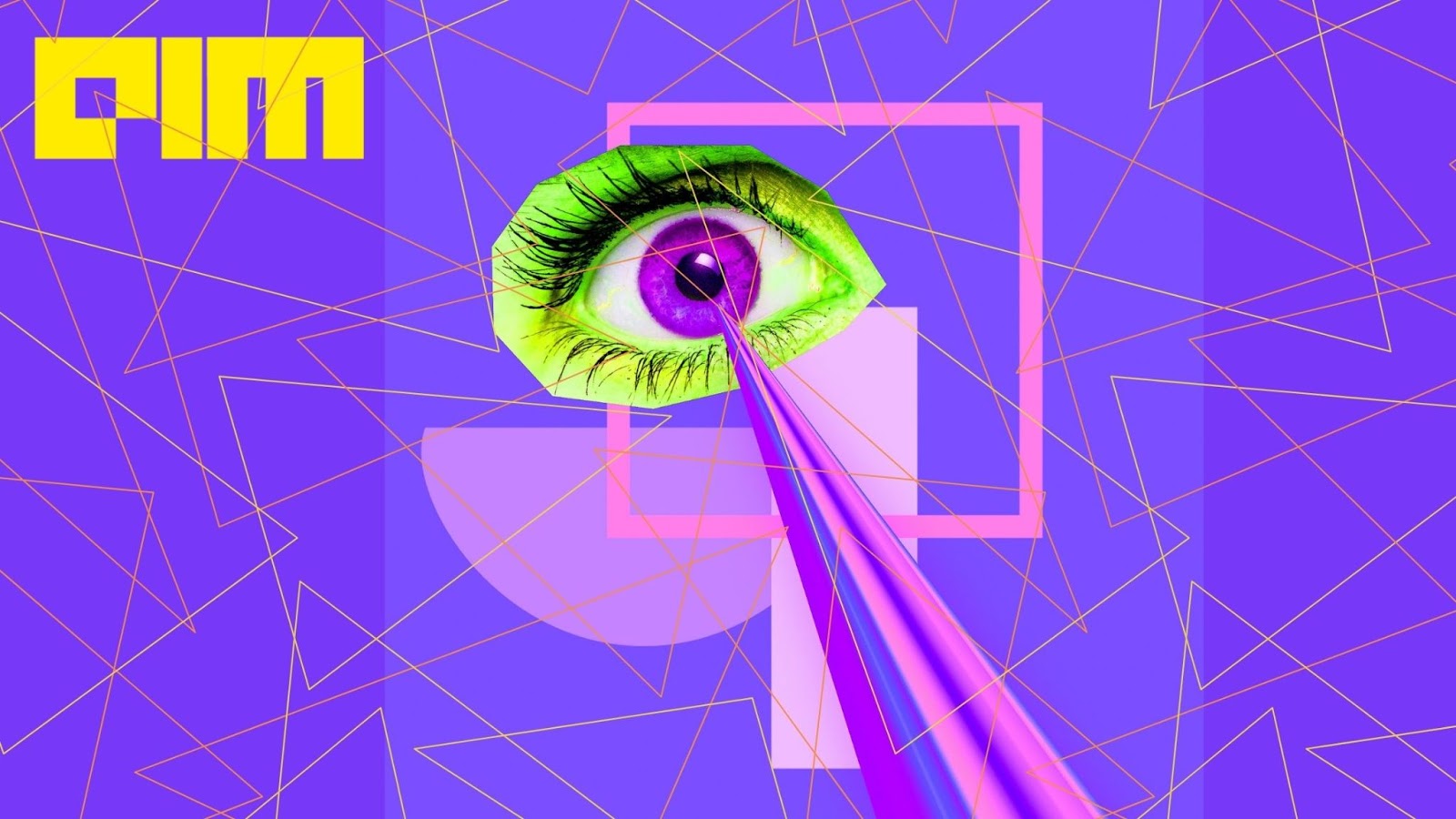 Earlier this month, Google researchers released a new algorithm called MLP-Mixer, an architecture based exclusively on multi-layered perceptrons (MLPs) for computer vision. The MLP-Mixer code is now available on GitHub.

In a recent paper, Google has introduced MLP-Mixer.

The image below depicts the macro-structure of Mixer with Mixer layers, per-patch linear embeddings and a classifier head. Mixer layers contain one channel-mixing MLP and one token-mixing MLP, each consisting of two fully connected layers and a GELU nonlinearity. Other components include skip-connections, layer norm on the channels, dropout, and linear classifier head.

The model accepts a sequence of linearly projected image patches as input and maintains the dimensionality. On the other hand, Mixer uses two layers of MLP: channel mixing MLPs and token-mixing MLPs.

MLP-Mixer vs CNN vs vision transformers

“In the extreme situation, our architecture can be seen as a unique CNN, which uses (1×1) convolutions for channel mixing, and single-channel depth-wise convolutions for token mixing. However, the converse is not true as CNNs are not special cases of Mixer,” explained Google AI.

####### What’s Cooking Inside Google Research Labs In India For AI?

Today, image processing networks typically involve mixed features at a given location or mix the features between multiple locations. For instance, in CNNs, both mixes happen with convolutions, kernels, and pooling, while vision transformers perform them with self-attention.

MLP-Mixer, on the other hand, attempts to do both in a more ‘separate’ fashion and only using MLPs. The advantage of only using MLPs — essentially matrix multiplication — is the simplicity of the architecture and the computational speed.

Also, the computational complexity of the MLP-Mixer is linear in the number of input patches, unlike vision transformers whose complexity is quadratic. Also, the model uses skip connections and regularisation.

The advantages of MLP-Mixer include:

Inside MoveNet, Google’s Latest Pose Detection Model. Let's explore it with us now.

This article will highlight the different techniques used in Machine Learning development. After that, we will focus on the top Machine Learning models examples and algorithms that enable the execution of applications for deriving insights from data.