In this article you will learn the following:

This article assumes that you know that binary numbers are used to store and calculate numbers in computers, and that you are familiar with the representation of binary numbers.

In order to achieve different purposes, it is all to simplify the problem. Binary numbers are represented in the computer in different ways, such as original code, reverse code, complement code, and shift code.

Note: This article asks for simplified operations. Binary numbers use one byte-8 binary bits to simplify the description.

Let’s talk about the truth value first. We indicate that natural numbers include positive numbers, negative numbers, and 0. The following is the binary representation of 1 and -1. We call them true values.

Since 10000000 means -0, this has no meaning. All this number is used to represent -128. All negative numbers are one more than integers.

The rule for quickly calculating the complement of a negative number is to find the first 1, 1 from its original code to the high order, and its low order is unchanged. The high order before 1 can be reversed bitwise. I don’t know if you can think of the clever principle.

Let’s talk about binary integers in js. A qualified jser should support only one number type in js, which is floating point type. The floating point number of js follows the IEEE 754 specification.

However, there is another type of data in js, which is an integer represented by 32 bits. As long as any number in js is bitwise operated, the operating system will convert it to integers. Try to enter the following in the console The code

From the above results, we can see that the sign is changed when the values ​​greater than and less than the lowest and highest values are converted.

The bit operators in js have the following. When performing these operations on numbers, the system will say that 64 floating-point numbers are converted to 32-bit integers.

The following examples illustrate the role of each operator. Before starting, let’s introduce some knowledge points that will be used.

Native binary literals were introduced in es6. The syntax of binary numbers starts with 0b. We will use this new feature. Currently the latest version of Chrome already supports it.

First let’s introduce a method that will be used below-the Number.prototype.toString method can convert numbers into strings. There is an optional parameter that determines the number to be displayed in the specified base. You can view 3 below. Binary representation of

The result of 101 bitwise NOT is 010, which is verified in js below

In fact, the above AND and OR also operate on the sign bit. I don’t believe you try the following two, you can see that the sign bit is involved in the operation

The rule of left shift is that each bit is shifted to the left by one, and the end is filled with 0. The effect is equivalent to × 2. In fact, the computer uses the shift operation to calculate the multiplication.

Logical right shift is also referred to as unsigned right shift, that is, when shifting right, the high order bits are always filled with 0. There is no difference between integer and arithmetic right shift.

It’s different for negative numbers, it will become positive after shifting right

Questions about the beginning

The result of the NOT operation on numbers is equivalent to changing the sign, and the absolute value of its value is -1

In fact, it can be seen! The logic of x is to determine whether x is -1. My god ’s logic is really against the sky. I still advise everyone to write x === -1. 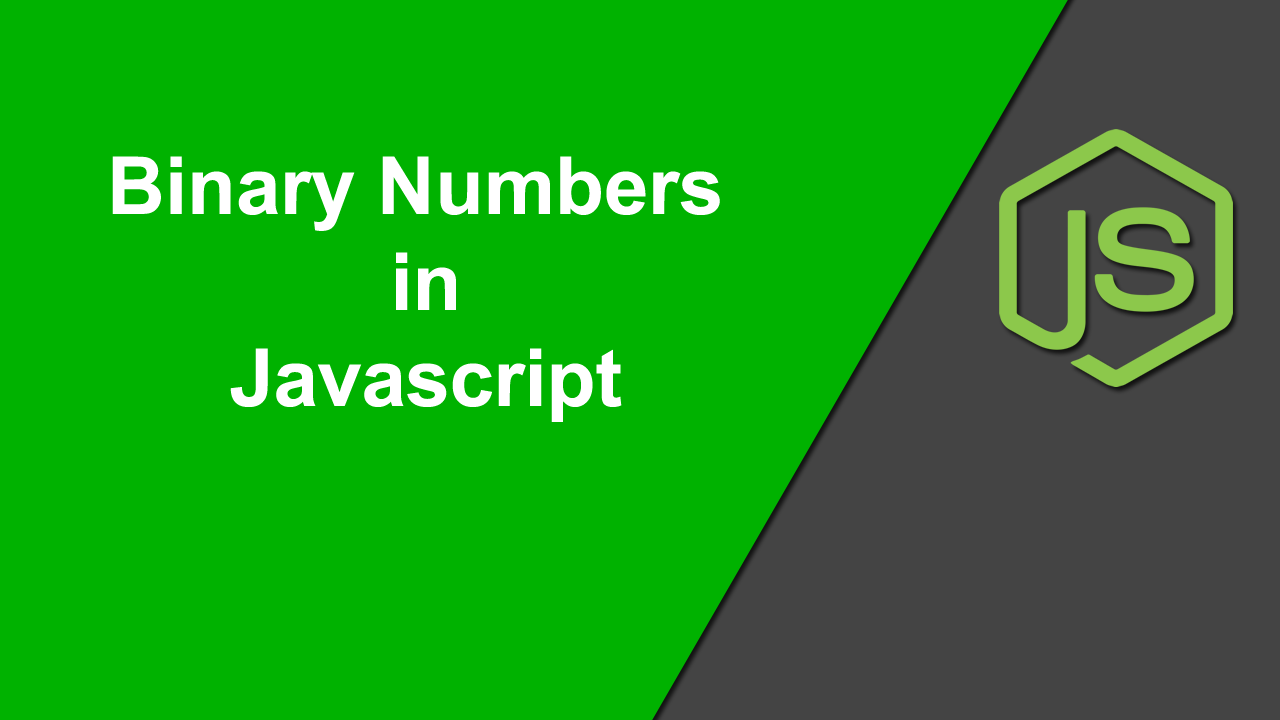 Binary MLM Woo-commerce includes a two legged structure where in a parent Node has two sub nodes where each new distributor or members is placed in either left or right sub-tree. One sub-tree is known as a Power Leg or Profit Leg while the second sub-tree is a Profit Leg or a weak leg.. It  is one of the basic Binary MLM plan which is required by all the MLM organizations be it small or large. The binary MLM plan helps admin managing users or sub nodes in a binary network to keep record of their income, expenses etc.

If you want to know more information and any queries regarding Binary MLM Woo-commerce, you can contact our experts through
Skype: jks0586,
Mail: letscmsdev@gmail.com,
Website: www.letscms.com, www.mlmtrees.com,
Call/WhatsApp/WeChat: +91-9717478599.