How to Integrate Google Maps in React Native App on iOS 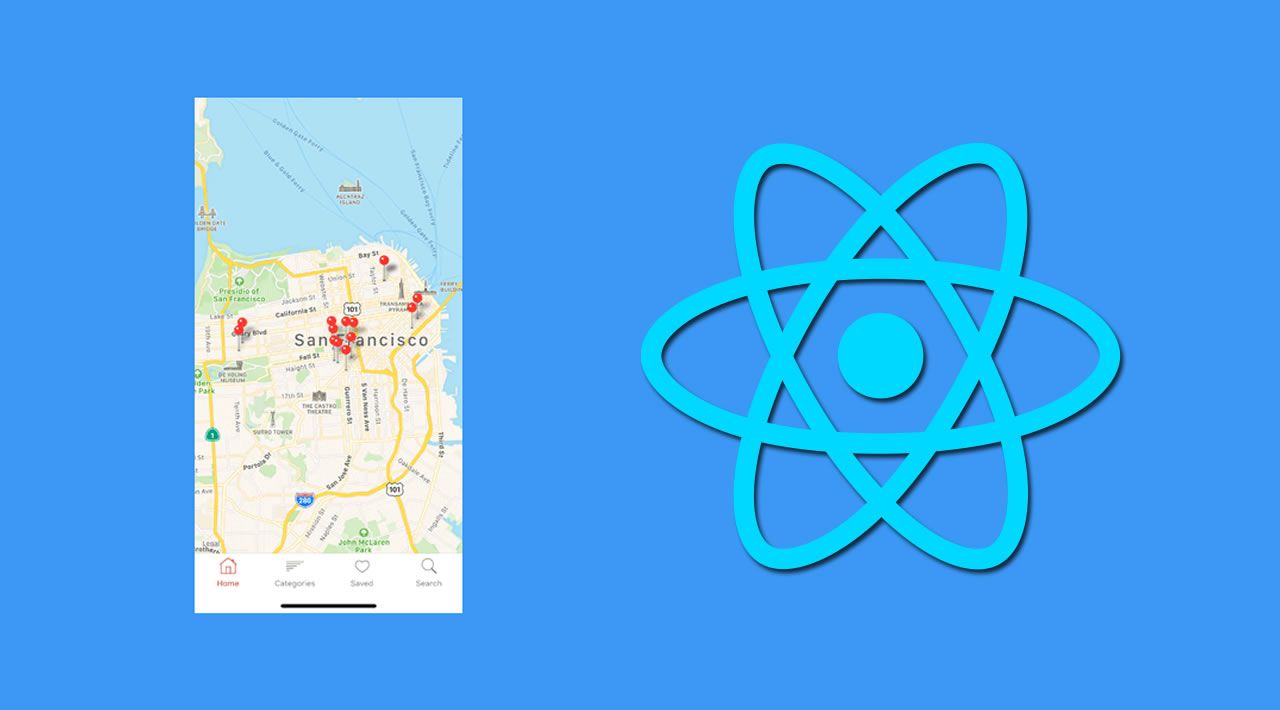 Nowadays, almost every application which we are using on a daily basis, have a map feature. During the development process of my mobile application, I faced a lot of errors when I tried to integrate the map feature into the app. It took me a few nights to successfully integrate it and finish the app. So, in this post, we will go through the integration process of Google Maps into a React Native app.

In this post, I will explain how to integrate react-native-maps into iOS. But, if you are interested in Android, you can find it here, “Integrating Google Maps intoReact Native App on Android”.

Step 6: Back to the Code

Step 7: Let’s begin building out the app by changing some codes in the App.js file.