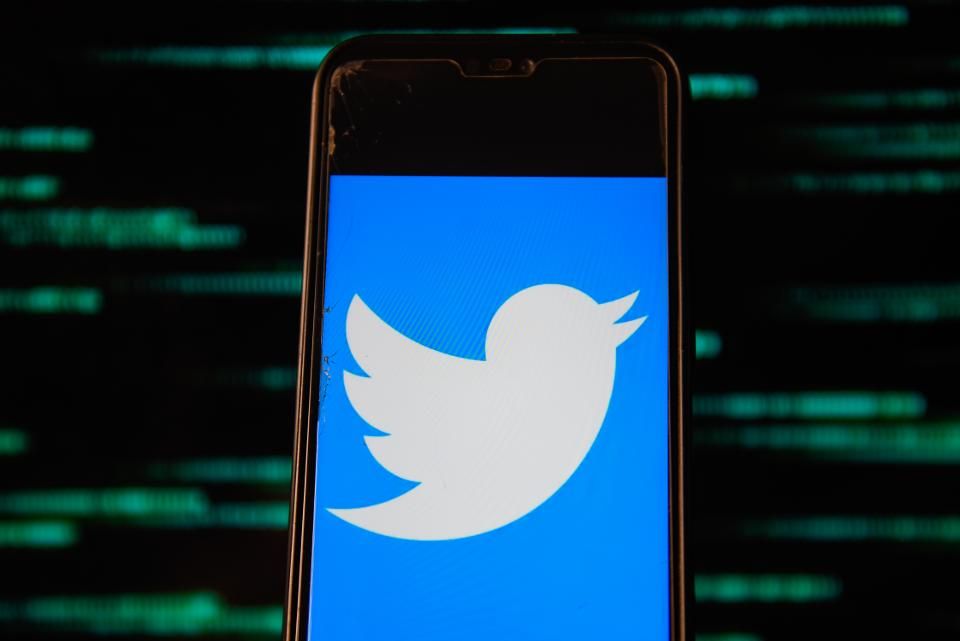 Enterprises must implement biometric multi-factor authentication to ensure that only the right users have access to the right systems at all times.

Attacks and account take-overs like the recent Twitter hack are completely avoidable. Enterprises must implement biometric multi-factor authentication to ensure that only the right users have access to the right systems at all times. If they don’t, users will continue being vulnerable to hacks and scams.

“A New York Times report that has yet to be confirmed by Twitter said that _**_hackers breached employee Slack accounts and found credentials for the Twitter backend pinned inside a Slack channel,**_” — [ZDNet_](https://www.zdnet.com/article/twitter-says-hackers-downloaded-the-data-of-eight-users-in-wednesdays-hack/?ref=hackernoon.com)

The hackers responsible for last week’s attack were able to breach Twitter’s backend systems by *stealing credentials *from within the social media platform’s private employee Slack channel. Once inside Twitter’s systems, the attackers were then free to take over at least 103 accounts and download the personal data of at least 8 accounts.

In light of this unprecedented attack, we have to ask ourselves some serious questions — what were login credentials doing on the public Slack channel in the first place? Why were they posted there publicly for ease of access? How did the hackers get access to Twitter’s slack? Were those credentials phished out of an employee in an advanced social engineering attack?

If there’s one thing that’s certain, it’s that *passwords are inherently insecure, and failing us. *Despite the known security risks, even the world’s biggest companies still struggle with enforcing proper password hygiene.