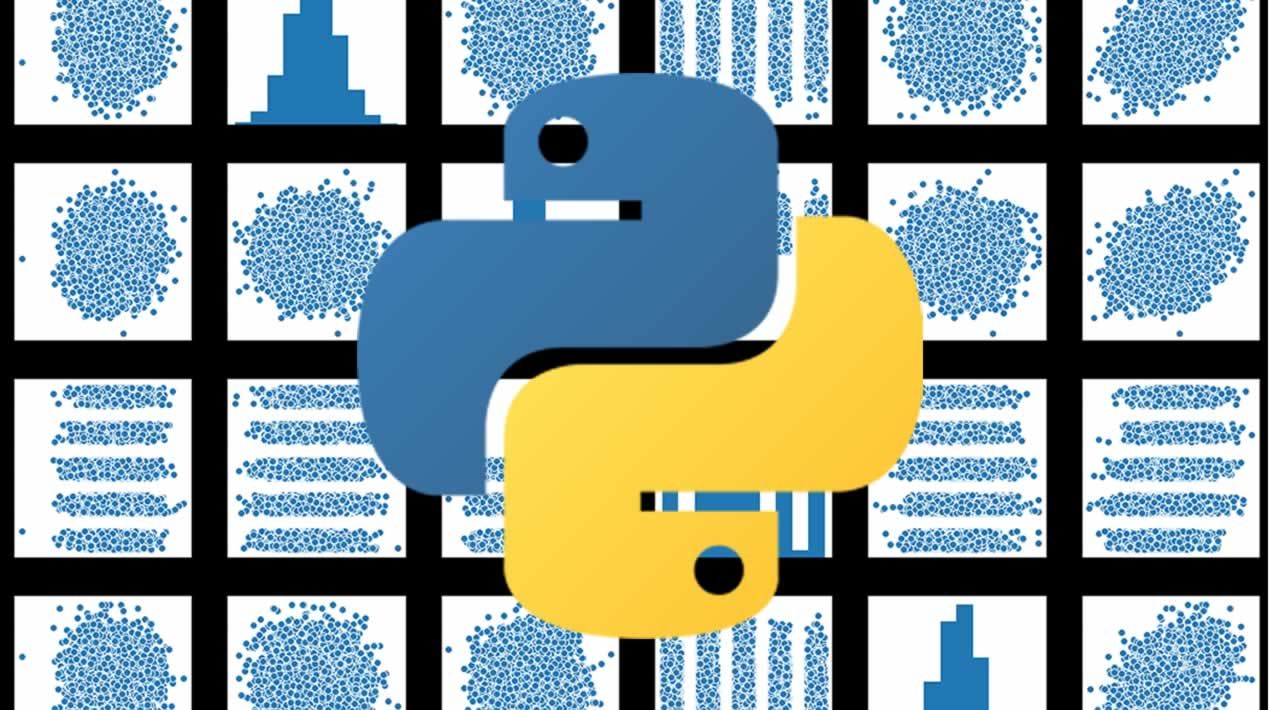 In the last lesson of this course, you learned about the history and theory behind a linear regression machine learning algorithm.

This tutorial will teach you how to create, train, and test your first linear regression machine learning model in Python using the scikit-learn library.

The Data Set We Will Use in This Tutorial

Since linear regression is the first machine learning model that we are learning in this course, we will work with artificially-created datasets in this tutorial. This will allow you to focus on learning the machine learning concepts and avoid spending unnecessary time on cleaning or manipulating data.

More specifically, we will be working with a data set of housing data and attempting to predict housing prices. Before we build the model, we’ll first need to import the required libraries.

The Libraries We Will Use in This Tutorial

The first library that we need to import is pandas, which is a portmanteau of “panel data” and is the most popular Python library for working with tabular data.

Next, we’ll need to import NumPy, which is a popular library for numerical computing. Numpy is known for its NumPy array data structure as well as its useful methods reshape, arange, and append.

It is convention to import NumPy under the alias np. You can import numpy with the following statement:

Next, we need to import matplotlib, which is Python’s most popular library for data visualization.

matplotlib is typically imported under the alias plt. You can import matplotlib with the following statement:

The %matplotlib inline statement will cause of of our matplotlib visualizations to embed themselves directly in our Jupyter Notebook, which makes them easier to access and interpret.

Lastly, you will want to import seaborn, which is another Python data visualization library that makes it easier to create beautiful visualizations using matplotlib.

You can import seaborn with the following statement:

To summarize, here are all of the imports required in this tutorial:

In future lessons, I will specify which imports are necessary but I will not explain each import in detail like I did here.

🔥 Get the pdf of this course: https://glacad.me/GetPDF_PythonML 🔥 Great Learning brings you this live session on 'Python for Machine Learning'. In this sessi...