This tutorial will go through some of the major aspects of inheritance in Python, including how parent classes and child classes work, how to override methods and attributes, how to use the super() function, and how to make use of multiple inheritance.

Inheritance is when a class uses code constructed within another class. If we think of inheritance in terms of biology, we can think of a child inheriting certain traits from their parent. That is, a child can inherit a parent’s height or eye color. Children also may share the same last name with their parents.

Classes called child classes or subclasses inherit methods and variables from parent classes or base classes.

We can think of a parent class called Parent that has class variables for last_name, height, and eye_color that the child class Child will inherit from the Parent.

Because the Child subclass is inheriting from the Parent base class, the Child class can reuse the code of Parent, allowing the programmer to use fewer lines of code and decrease redundancy.

Parent or base classes create a pattern out of which child or subclasses can be based on. Parent classes allow us to create child classes through inheritance without having to write the same code over again each time. Any class can be made into a parent class, so they are each fully functional classes in their own right, rather than just templates.

Let’s say we have a general Bank_account parent class that has Personal_account and Business_account child classes. Many of the methods between personal and business accounts will be similar, such as methods to withdraw and deposit money, so those can belong to the parent class of Bank_account. The Business_account subclass would have methods specific to it, including perhaps a way to collect business records and forms, as well as an employee_identification_number variable.

Let’s create a Fish parent class that we will later use to construct types of fish as its subclasses. Each of these fish will have first names and last names in addition to characteristics.

We’ll create a new file called fish.py and start with the __init__() constructor method, which we’ll populate with first_name and last_name class variables for each Fish object or subclass.

We have initialized our last_name variable with the string "Fish" because we know that most fish will have this as their last name.

Let’s also add some other methods:

We have added the methods swim() and swim_backwards() to the Fish class, so that every subclass will also be able to make use of these methods.

Building a parent class follows the same methodology as building any other class, except we are thinking about what methods the child classes will be able to make use of once we create those.

For example, a Goldfish child class that subclasses the Fish class will be able to make use of the swim() method declared in Fish without needing to declare it.

The first line of a child class looks a little different than non-child classes as you must pass the parent class into the child class as a parameter:

The Trout class is a child of the Fish class. We know this because of the inclusion of the word Fish in parentheses.

With child classes, we can choose to add more methods, override existing parent methods, or simply accept the default parent methods with the pass keyword, which we’ll do in this case:

We can now create a Trout object without having to define any additional methods.

We have created a Trout object terry that makes use of each of the methods of the Fish class even though we did not define those methods in the Trout child class. We only needed to pass the value of "Terry" to the first_name variable because all of the other variables were initialized.

When we run the program, we’ll receive the following output:

Next, let’s create another child class that includes its own method. We’ll call this class Clownfish, and its special method will permit it to live with sea anemone:

Next, let’s create a Clownfish object to see how this works:

When we run the program, we’ll receive the following output:

The output shows that the Clownfish object casey is able to use the Fish methods __init__() and swim() as well as its child class method of live_with_anemone().

If we try to use the live_with_anemone() method in a Trout object, we’ll receive an error:

This is because the method live_with_anemone() belongs only to the Clownfish child class, and not the Fish parent class.

Child classes inherit the methods of the parent class it belongs to, so each child class can make use of those methods within programs. 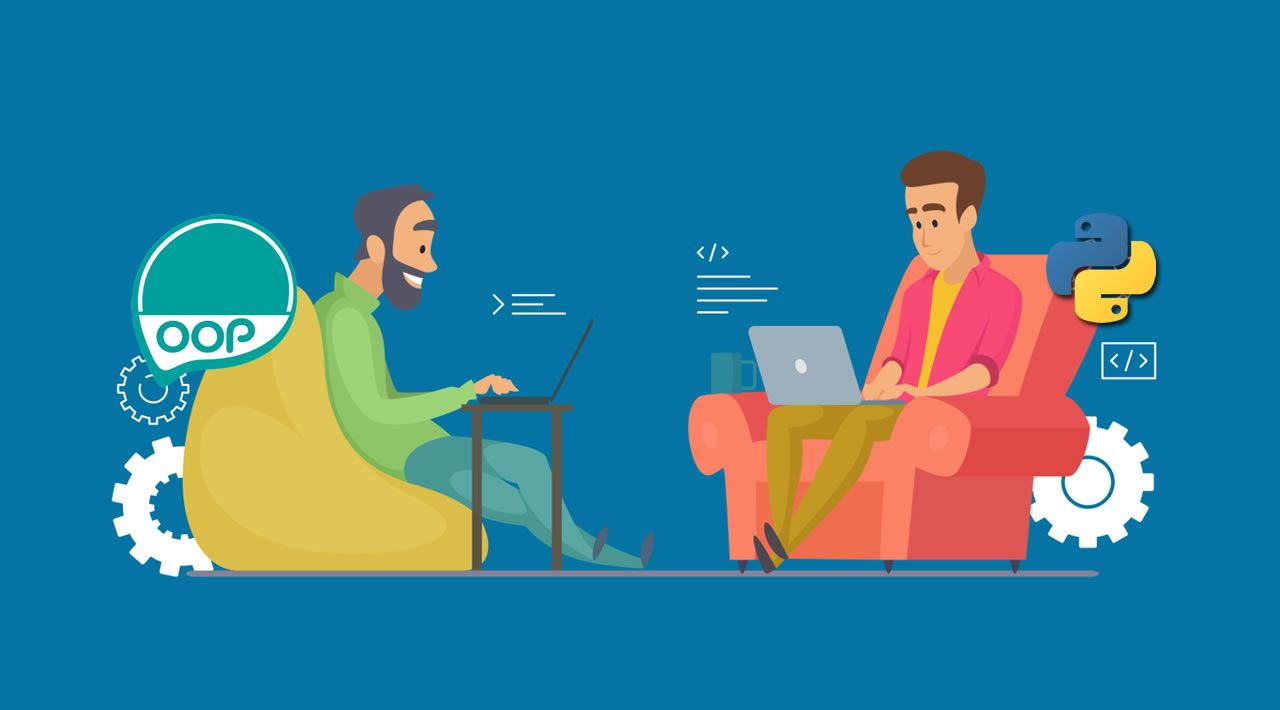 You have dom. It has all the DOM virtually within it. Use that power:

Only for modern browsers

Simply use the CDN via unpkg.com:

Or use npm or bower:

It always returns an array with the matched elements. Get all the elements that match the selector:

There are also some predetermined elements, such as id, class and attr:

Use it as a function or a tagged template literal to generate DOM fragments:

Delete a piece of the DOM

You can easily manipulate attributes right from the dom node. There are some aliases that share the syntax of the attributes such as html and text (aliases for innerHTML and textContent). There are others that travel through the dom such as parent (alias for parentNode) and children. Finally, class behaves differently as explained below.

The fetching will always return an array with the element for each of the matched nodes (or undefined if not there):

You also use these:

To delete an attribute use the delete keyword:

It provides an easy way to manipulate the classes.

To retrieve whether a particular class is present or not:

For a general method to retrieve all classes you can do:

Did we say it returns a simple array?

But what an interesting array it is; indeed we are also proxy'ing it so you can manipulate its sub-elements straight from the selector:

Of course we might want to manipulate them dynamically depending on the current value. Just pass it a function:

Or get into genetics to manipulate the attributes:

You can also handle and trigger events:

We are using Jest as a Grunt task for testing. Install Jest and run in the terminal:

The struggle for a clean code is a battle joined by all the programmers. And that battle can be conquered with a proper armour of object-oriented programming concepts. And proper utilization of OOP concepts helps us to improve code reusability, readability, optimal time and space complexity.

Coding in Python is super fun. It has a whopping number of library support, object-oriented, GUI programmability makes it a hot cake among all the programming languages.

Inheritance is one of the most utilized object-oriented features and implementing it in python is an enthusiastic task. So, let’s start now!