Learn To Build An SVG Animation With CSS 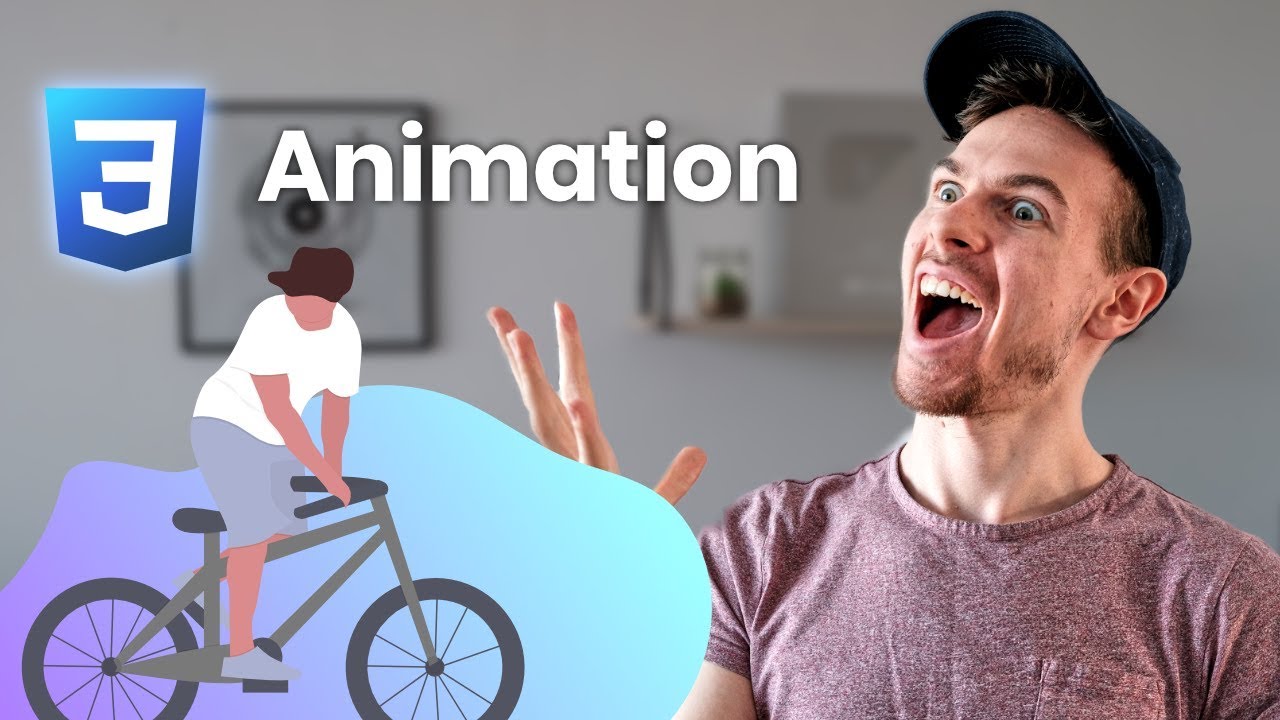 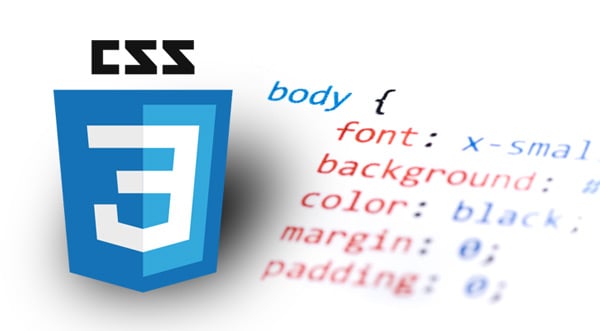 Animations are very useful tools to make pages more appealing. I would like to start with what are animations, give some supplementary information, and give some animation syntax examples.

Simply put, animations are changes in CSS styling, from one style to another. They make the web experience clearer and more understandable.

Let’s face it; animations are everywhere in these new generations of web

applications, whether they are triggered by clicking, hovering, focusing, or anything else. Check out  this site about endangered species and think about the industrialization and CSS animations.

As you can see, this website uses different animations to grab the attention of the user, and it is a powerful way of emphasizing the point they are trying to make.

Before animations, I would like to a step back and talk about pseudo selectors first, and then we’ll dive into animations. It’s 2021! Let’s refresh Our CSS Flexbox  Memory. Here’s a Cheat Sheet of everything you can do with CSS flexbox to get started in 2021 An Introduction to CSS Variables

This article is part 1 out of 3 articles detailing CSS files. You can find links to the other two at the bottom of this page.

One of the biggest issues with writing large amounts of CSS is keeping things consistent. For example, in a large codebase a single color can be used hundreds of times in hundreds of places. This repetition makes maintenance difficult as a simple design tweak like changing a color can result in that change needing to be made in many, many places.

CSS pre-processors like Sass and Less attempt to solve this particular problem (and others) by including variables. Variables let you set common values like colors and sizes in a single place then reference the variable when you need to use those values. Now a simple color change only needs to be made in one place.

Modern CSS, though, is very powerful and CSS now has native support for variables. You don’t need any build tools or pipelines; they are just part of the language. The code you write is the code that the browser uses. Formally, variables are “custom properties” but are commonly referred to simply as variables. Let’s explore how they can be used and how they can make writing CSS a much better experience.

One of the telling things about the name “custom properties” is that they are CSS properties. Since they are properties, they have to be declared within a CSS rule like any other property:

To differentiate variables from standard properties, they must start with --. Any name can be used though, so long as you only use letters, numbers, and dashes. Remember that they are case-sensitive, so --foo and --Foo are not the same variable.

Variables are also part of the normal cascade of CSS properties. This effectively means that you will want to declare your global variables on the highest element in the document tree, which is almost always html. But if you have styles that apply to the html element and want to keep your variable declarations separate, a common practice is to use the :root pseudo-class:

The values of your variables can be many different things as basically any valid CSS value can be the value of a variable. Sizes and colors are just the beginning as entire border and background values can also be stored. You can also use the value from one variable to set another. The possibilities are endless.

In the code sample above, you probably noticed how we access the value of variables: the var() function. The first parameter to that function should be the variable you need the value from. The second (optional) parameter is used as a fallback value. This is useful if you are not sure if a variable has been set and can be used for all sorts of fun tricks.

In that example, since we did not declare a --font-size variable, var() will return 16px since that is the fallback value. Note that only the first value is considered the variable to evaluate and, like the values of variables, the fallback value can contain commas. For example, var(–foo, red, blue) defines a fallback of red, blue and not two separate fallback values.