How to install Python on Windows [ Full Guide ] 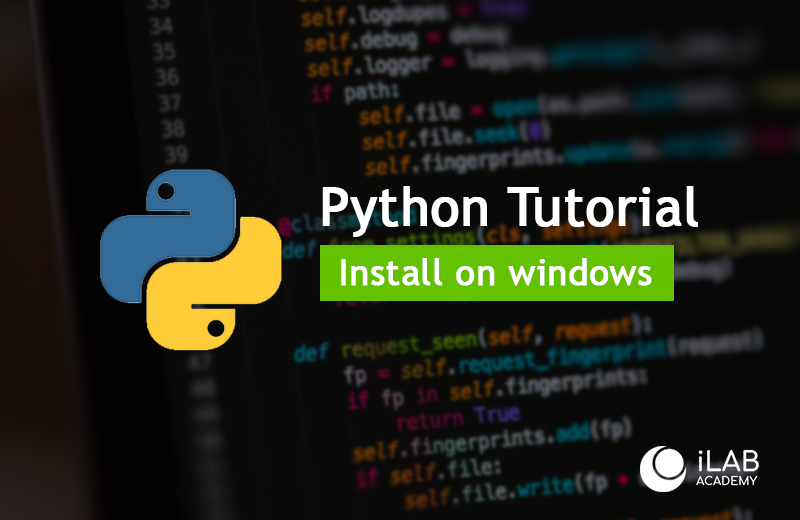 What is a Python?

Python is a High-Level Programming Language. It is also one of the most popular programming languages in the world. Because of its simplicity and efficiency, we can use Python to make everyday work easier. Developed by Dutch programmer Guido van Rossum, the programming language was first released in 1991. It was called Python Version 0.9.0. Then in 2000 Python 2.0 was released. Then, with the rise of Python 2.7, Python 3 was introduced. Currently (April 2021) Python 3.9.4 Stable release has been released.

We look forward to continuing the Python tutorial.

In this video we will learn to install anaconda python on Windows 10. Anaconda Python distribution. By installing anaconda , we can install python, numpy, ma...