How to Revolutionize Data Security Through Homomorphic Encryption 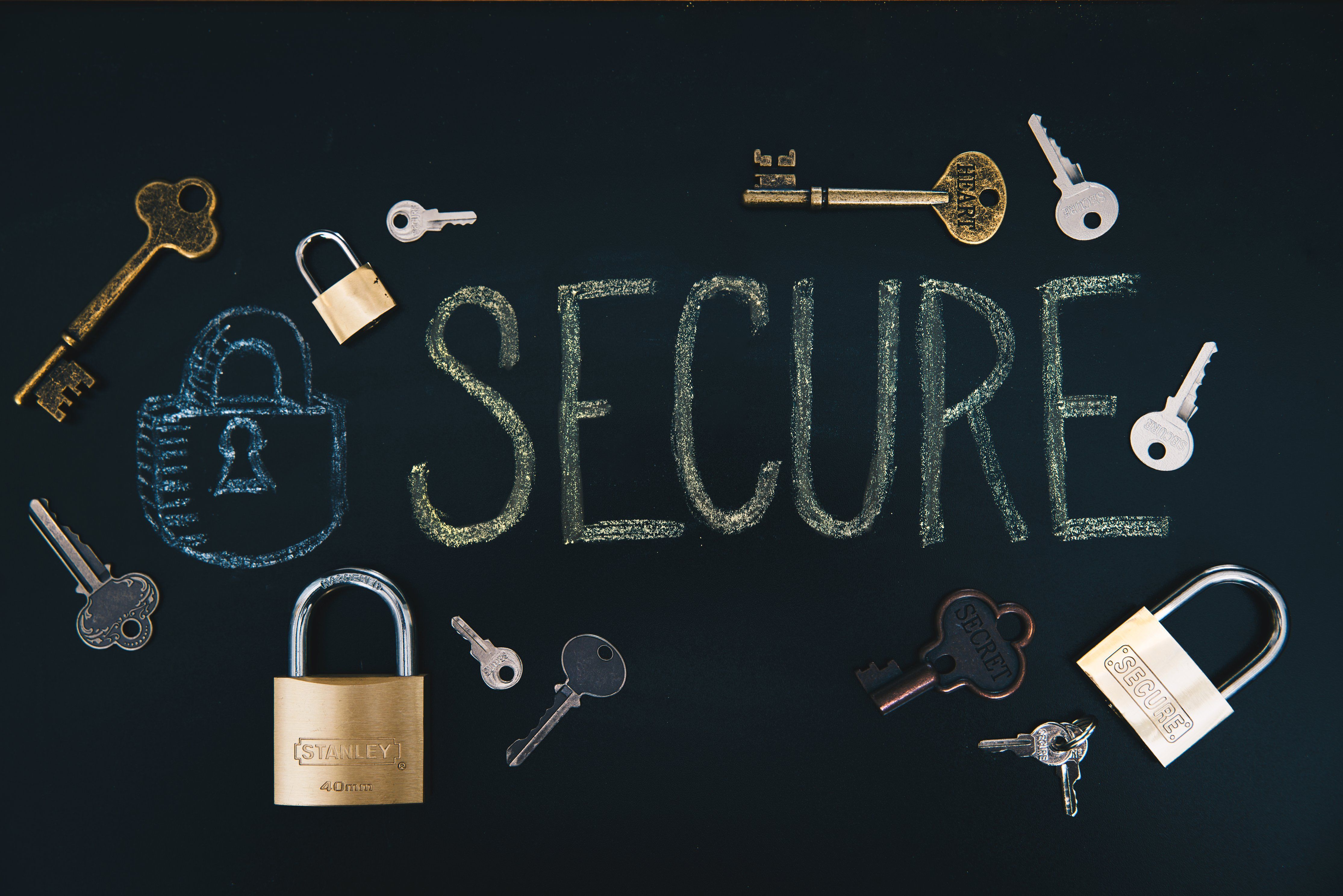 How to Revolutionize Data Security Through Homomorphic Encryption. For decades, we have benefited from modern cryptography to protect our sensitive data during transmission.

For decades, we have benefited from modern cryptography to protect our sensitive data during transmission and storage. However, we have never been able to keep the data protected while it is being processed.

Nearly 4 billion data records were stolen in 2016. Each one cost the record holder nearly $158. If we do the simple math, in 2016 alone, attackers amassed a whopping $632 billion. The very scale, sophistication, and cost of cyber-attacks escalate every year. Cyber-attacks will continue this exploitation and today’s technologies will not be able to keep pace. In such times, we need an encryption technology to disorient and discourage bad actors.

For example, many years from now, a fault-tolerant, universal quantum computer with millions of qubits could quickly sift through the probabilities and decrypt even the strongest common encryption, rendering this foundational security methodology, that we know as of today, obsolete.

This is where Homomorphic Encryption comes in. Homomorphic encryption helps us in solving a lot of problems that today's elliptic-curve cryptography (ECC) algorithms fail to address in our cloud infrastructure security.

When it comes to cloud security, our data is basically encrypted in two states: during transit and on storage.

In transit, the encryption techniques that we use today suffer from a problem called as TLS / SSL termination. Interestingly, this problem that we're talking about, is also very proudly marketed as a feature by reverse proxies such as Nginx, Envoy, etc.