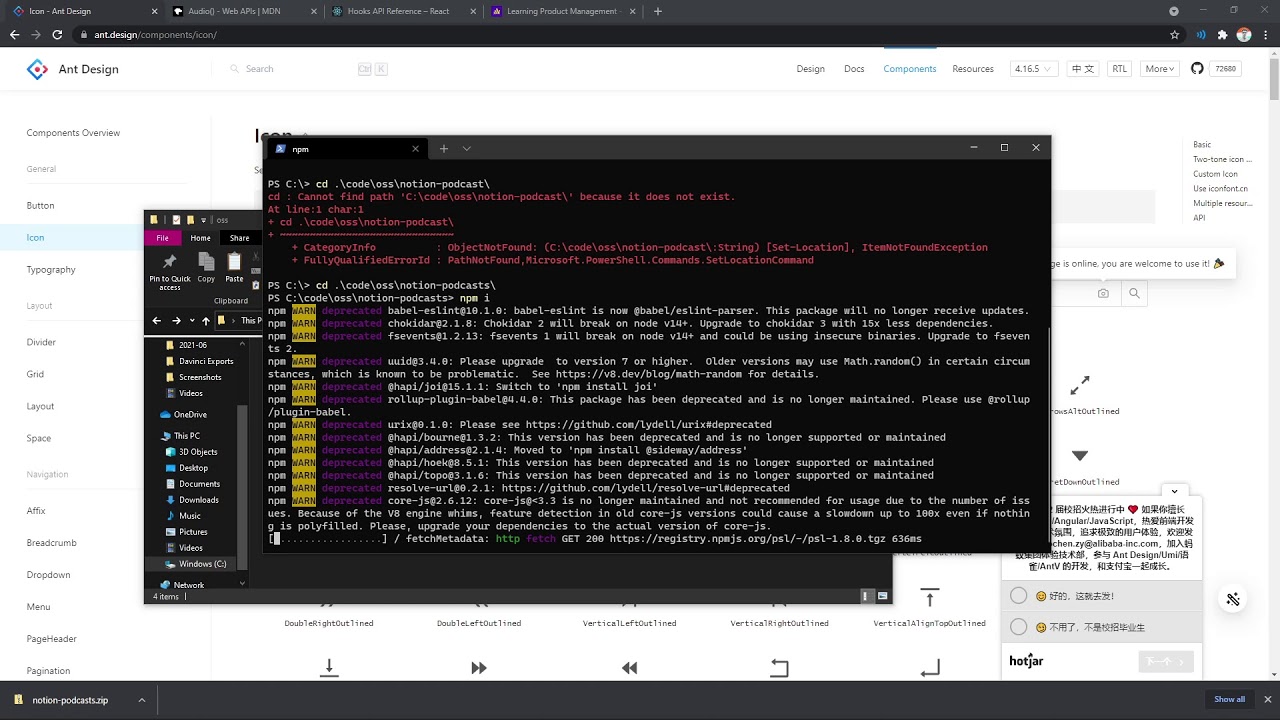 Learn How to Create an MP3 Music Player in Python

Everybody loves listening music wouldn’t it be cool to have our very own mp3 music player. So, in this python project, we are going to create an mp3 player with the help of python and its libraries. Let’s start the python mp3 player project.

We will create an mp3 music player in which we can play the song, pause it, resume it, and navigate from the current song to the next song as well as previous songs.

We will be using Python and its libraries. The first library that we will be using is Tkinter which is a widely used GUI library offered by python, we do not have to install it separately, as it comes with python itself.

Next, we will be using the mixer module of a very famous python library called Pygame.

Pygame is basically used to create video games, it includes computer graphics and sound libraries. Mixer is one such sound library. Then, we will use the os library of python to interact with the Operating system.