Use CSS Grid to Rebuild the Trello User Interface 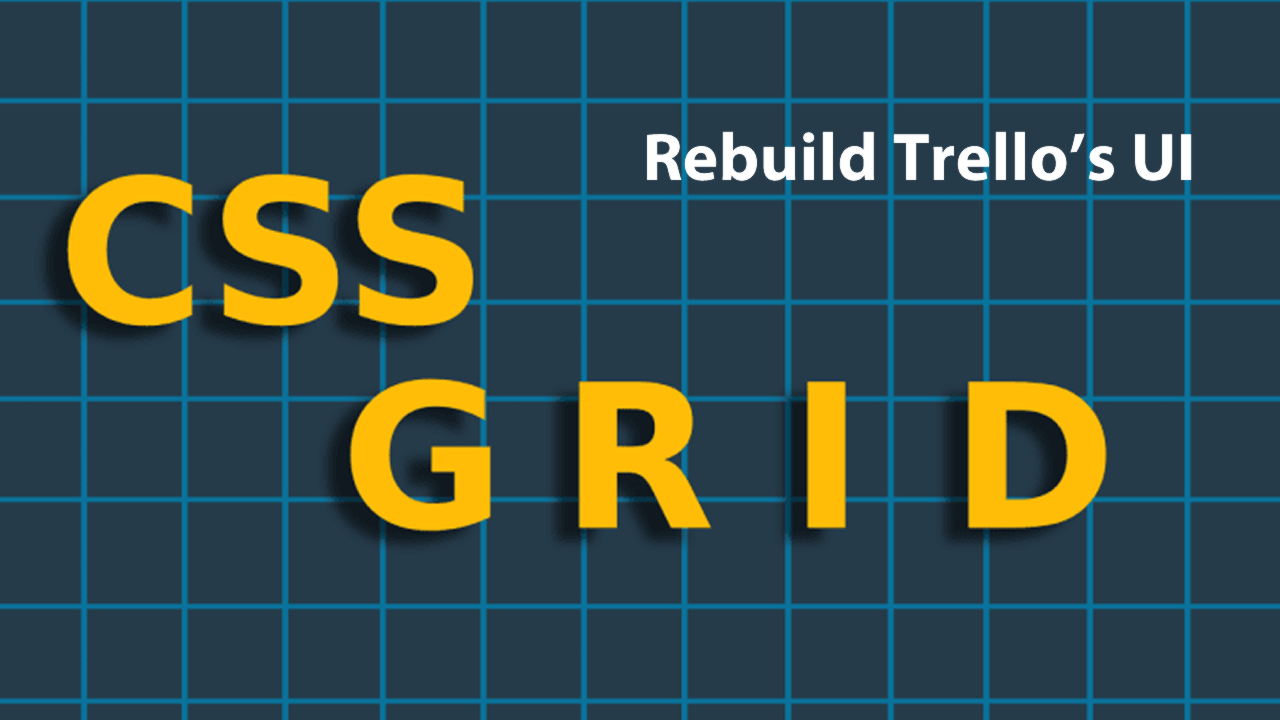 I love CSS Grid — you can build almost any layout you can dream up with it! Today I want to deconstruct Trello's main user interface and rebuild

I love CSS Grid — you can build almost any layout you can dream up with it! Today I want to deconstruct Trello’s main user interface and rebuild it using CSS Grid as the main foundational component.

Normally, I develop using React and styled-components, but to allow this guide to be as portable as possible, I’ll be using just plain divs and CSS classes!

Breaking Down the Interface

To start off, let’s break down a screenshot of the main user interface into the main divs that make up the overall structure. Let’s start off with a div that takes up the entire viewport:

At the highest level, we have two major sections: the top-level header and the board section.

Let’s start with the header. There are three distinct parts to it: the left-aligned controls, the logo in the center, and the right-aligned buttons on the right.

To set up this div, we’ll use the following properties:

Firstly, to use CSS Grid, we need to use display: grid; — this allows all of the other grid-related CSS properties to take effect.

The next property we are using is grid-template-columns. This property allows us to list out values that will be used as the definitions of the columns of the grid. Since we’ve provided three values, there will be three columns.

One tricky bit here is that we’re trying to get the logo to always be in the center. We’re going to accomplish this by using the fr unit. It stands for fractional unit, and refers to remaining space.

Why this helps us keep the logo in the middle is that the left section will always be equal to the right section. We could also just as easily make all three columns the same width, but the logo is pretty small, so we’ll give the side sections more room.

It’s getting there, but the logo isn’t centered and the right-aligned buttons aren’t quite right-aligned. We’ll add the following:

With some colors thrown in to help visualize where the block elements are, we now have:

Getting closer! The buttons are next.

The left-aligned controls in the header look like this:

A home button, a button to open all boards, and a search bar.

To implement this using CSS Grid, we’ll use the following:

Again, we’re using grid-template-columns to define three columns — one for each of the three controls.

This time however, since I just want them to be auto, I can just use repeat(3, auto) to generate three columns all set to auto. To space out the grid items, instead of using margins, we’ll use grid-gap.

For good measure, we’ll also change the header text color to white and add rounded corners to these divs:

This is mostly a layouts exercise, so we’ll just use a text placeholder.

No margins needed! We’ll use a similar approach for the logo and the right-aligned buttons:

The header layout is finished!

The next part we need to address is the board. It has a header and a “body” part, so let’s break this div down into a grid with two rows:

We want to use max-content for the first row because we don’t need it to be bigger than the height of its content, and we’ll use auto for the body section to let it take up the rest of the space.

The main header was a similar approach so let’s cut to the chase with putting the board header together (and let’s start using Trello’s font too!):

The main difference this time is that we don’t have to worry about centering the logo, so we used the following:

The board is the most interesting part of the whole user interface. It’s composed of an indeterminate number of columns, separated by a small gap.

Each list is 272px wide and the gap between them is 8px. We’ll use the following to lay out the lists:

Even though this appears to be the most involved part of the user interface, it’s very straightforward using CSS Grid! grid-auto-columns automatically creates columns of the same width, and the value passed is 272px.

grid-auto-flow = column forces the grid to stay as columns, never wrapping around to form a two-dimensional grid. And finally, grid-gap instead of margins or padding to separate the columns.

Getting close to the end!

One more thing that we don’t have yet in our prototype is horizontal scrolling of the lists. We’ll use overflow: scroll;:

Without this, the grid would extend off the right side of the screen.

The lists are a series of card blocks, stacked vertically with a title on the top and an “+ Add another card” click area at the bottom. To accomplish this, we’ll use the following:

Much like grid-auto-columns, grid-auto-rows makes a grid of rows with a specific height. Choosing max-content sets the rows to be as big as their content. There’s a 10px gap between the cards — again, no need for margins!

And just like that (with a little bit of box-shadow and padding on the cards, and bolding on the list title), we’ve done the entire layout! 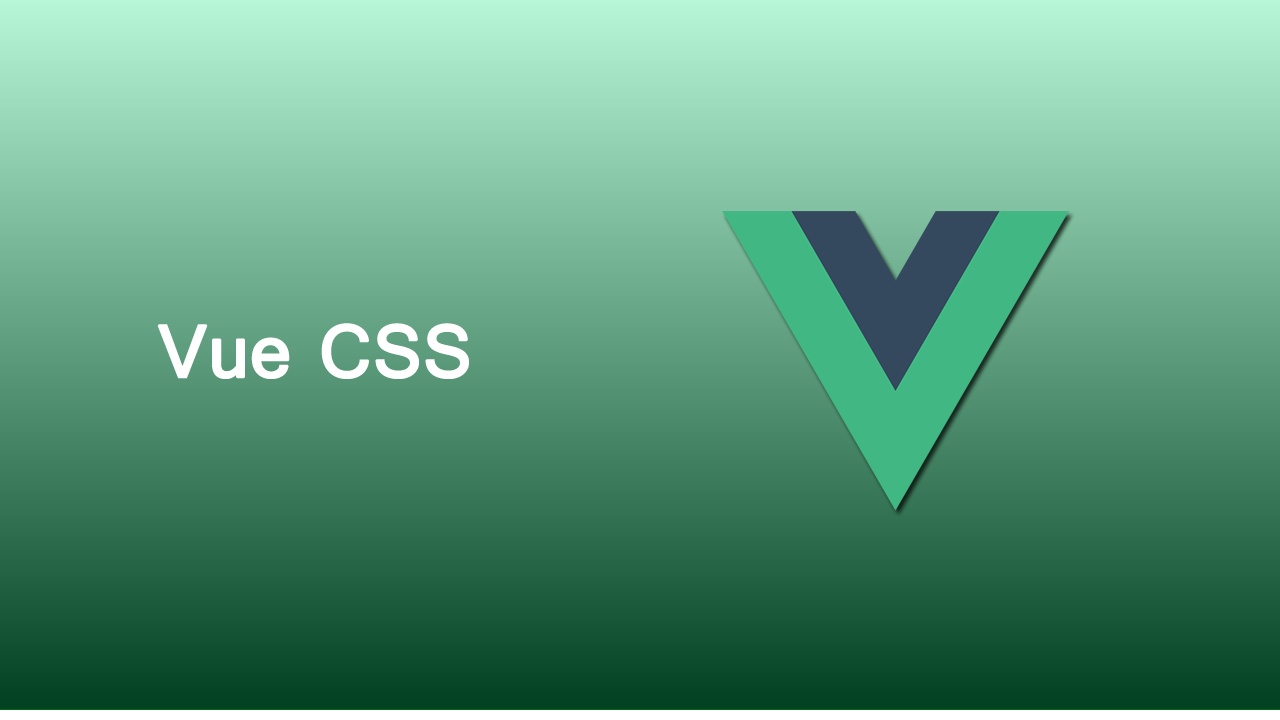