The Future of Java - Project Amber 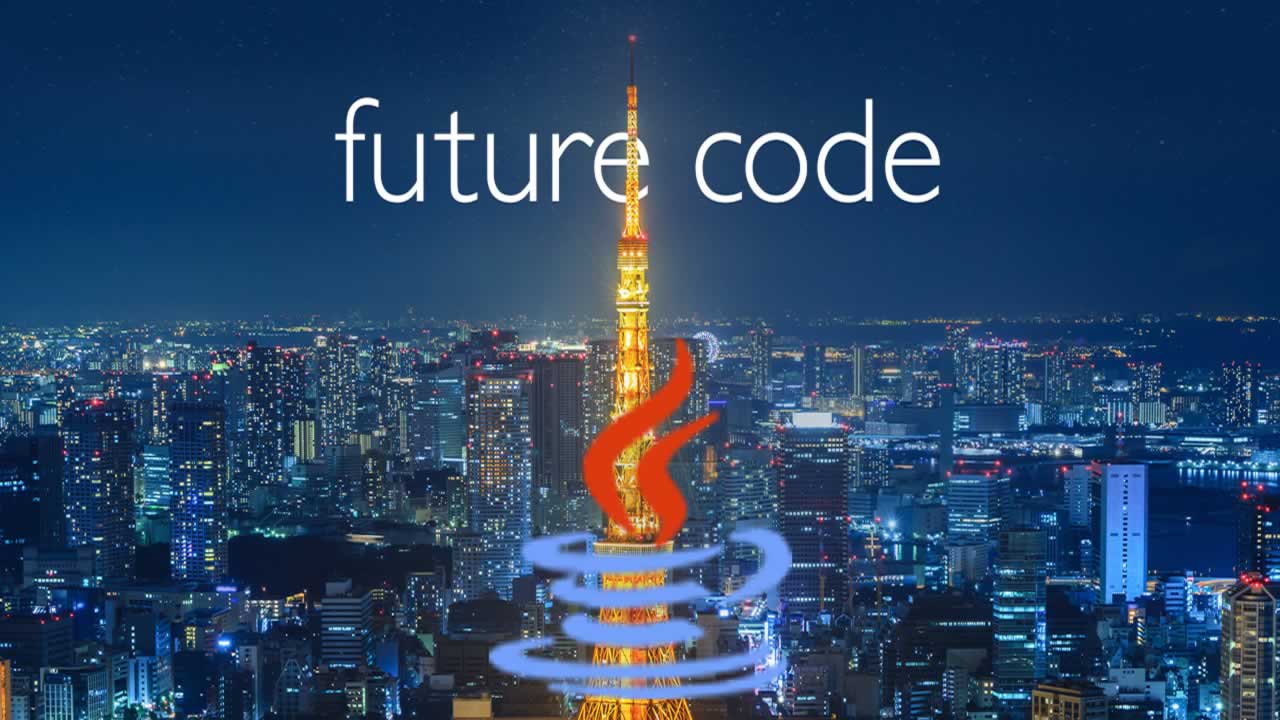 Project Amber incubates smaller, productivity-oriented Java language features that have been accepted as candidate JEPs. Take a quick glimpse of the features that will arrive on the platform soon.

Project Amber incubates smaller, productivity-oriented Java language features that have been accepted as candidate JEPs. Take a quick glimpse of the features that will arrive on the platform soon.

Recently, Java changed its release cycle to a more rapidly cadence, affecting the way the language evolves overtime. With this new cadence, features can now reach the market faster. Besides that, this cadence enables the community to work on (and deliver) smaller features instead of expending all their energy on the big changes (e.g., lambda, generics, and modules).

Throughout the next sections, you will learn about Amber, the project that incubates small, productivity-oriented Java language features.

Project Amber, as explained on its homepage, is an effort focused on “exploring and incubating smaller, productivity-oriented Java language features that have been accepted as candidate JEPs under the OpenJDK JEP process.” At the time of writing, this project has already delivered two enhancements and is planning on delivering five more. Let’s learn about these enhancements.

The first enhancement already released, called Local-Variable Type Inference, was introduced in Java 10 and allows developers to reduce the ceremony associated with writing Java code while maintaining Java’s commitment to static type safety. With this enhancement, developers can now declare variables like this:

The second enhancement, called Local-Variable Syntax for Lambda Parameters, was introduced in Java 11 and extends the Local-Variable Type Inference feature by allowing var to be used when declaring the formal parameters of implicitly typed lambda expressions. For example, with this enhancement, if you write the following code:

Java will have no problem identifying that the i variable is an integer.

In this case, the inner key variable will cause no conflict with the external one (derived from the computeSomeKey() call).

The Pattern Matching enhancement will allow developers to be more concise when dealing with the instanceof operator. For example, with this feature, whenever developers want to check if an object is a String and use it as such, instead of doing this:

They will be able to do this:

By using the new pattern matching feature, developers will reduce the overall number of explicit casts in Java programs considerably. For example, as type test patterns are particularly useful when writing equality methods, instead of having a method like this:

Developers will be able to simplify the code (and avoid the explicit cast), as shown here:

The Switch Expressions enhancement will enable developers to use the switch feature as either a statement (the traditional way) or as an expression (the simplified version). This change will simplify some code, as you can see on the following code snippets. The first one shows how you would use the traditional switch keyword to make a decision:

The second one shows how you would use the simplified version to achieve the same result:

The Raw String Literals enhancement will add, as the name states, raw string literals to the Java programming language. This type of string can span multiple lines of source code and does not interpret escape sequences, such as \n, or Unicode escapes, of the form \uXXXX. Among its goals, the enhancement plans on:

One good way to see the benefits of this enhancement is to consider what you would need to do to write a long SQL query:

By using Raw String Literals you will be able to rewrite the previous code snippet as follows:

The Concise Method Bodies enhancement is all about supporting more concise methods in the Java programming language. The Java 8 version, released back in 2014, introduced what is known as the Lambda Expressions enhancement. This enhancement, known as Java’s first step into functional programming, allowed developers to define methods that do not belong to any class. As such, these methods (which have a very concise syntax) can be passed around as if they were objects and can be executed on demand.

For example, prior to the Lambda Expressions introduction, if you needed to do some calculation and return an integer, you would have to find a class where to define a new method:

After that, you would be able to call this method whenever you wanted, after importing the Util class. With the introduction of this new feature, you can now replace all this boilerplate with something much simpler:

The code above, instead of belonging to some random class (like Utils, on the example), can be written and called right where you need it. This can be considered the first concise methods introduced in the programming language.

Now, back to the Concise Method Bodies enhancement that Project Amber will introduce, when this feature is released, developers will be able to apply this kind of syntax in more places. For example, if you ever did something like creating a method like this:

In the near future, you will be able to rewrite it like this:

As you learned in this short blog post, Project Amber is the project that you have to keep an eye on to learn about the productivity-oriented features that will arrive at the Java programming language soon.