Top 10 Reasons Why You Should Learn Python in 2019

Programming languages have been around for ages, and every decade sees the launch of a new language sweeping developers off their feet. Python is considered as one of the most popular and in-demand programming language. A recent Stack Overflow survey showed that Python has taken over languages such as Java, C, C++ and has made its way to the top. This makes Python certification one of the most sought-after programming certifications.

Below are the major features and applications due to which people choose Python as their first programming language:
Python’s popularity & high salaryPython is used in Data Science Python’s scripting & automation Python used with Big DataPython supports TestingComputer Graphics in PythonPython used in Artificial IntelligencePython in Web DevelopmentPython is portable & extensiblePython is simple & easy to learn
If you are planning to start your career in Python and wish to know the skills related to it, now is the right time to dive in, when the technology is in its nascent state.

Now, let me help you to understand these in more detail.

So at number 10, Python is extremely simple and easy to learn. It is a very powerful language and it closely resembles the English language!

So, what contributes to its simplicity? Python is
Free & open sourceHigh-levelInterpretedBlessed with large community
Furthermore, in Python, you don’t have to deal with complex syntax, you can refer to the below image:

If you have to print ‘hello world’, you have to write above three lines whereas in Python, just one line is sufficient to print “hello world”. It’s that SIMPLE guys!

So the 10th reason lies in the simplicity of the code which makes the best suit for beginners.

The portable and extensible properties of Python allow you to perform cross-language operations seamlessly. Python is supported by most platforms present in the industry today ranging from Windows to Linux to Macintosh, Solaris, Play station, among others.

Python’s extensibility features allow you to integrate Java as well as .NET components. You can also invoke C and C++ libraries. 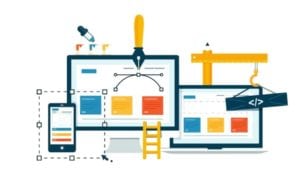 Python has an array of frameworks for developing websites. The popular frameworks are Django, Flask, Pylons etc. Since these frameworks are written in Python, its the core reason which makes the code a lot faster and stable.

You can also perform web scraping where you can fetch details from any other websites. You will also be impressed as many websites such as Instagram, bit bucket, Pinterest are build on these frameworks only. 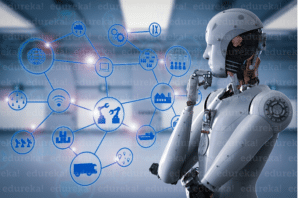 AI is the next huge development in the tech world. You can actually make a machine mimic the human brain which has the power to think, analyze and make decisions.

Furthermore, libraries such as Keras and TensorFlow bring machine learning functionality into the mix. It gives the ability to learn without being explicitly programmed. Also, we have libraries such as openCv that helps computer vision or image recognition.

Python is largely used in small, large, online or offline projects. It is used to build GUI and desktop applications. It uses ‘Tkinter‘ library to provide fast & easy way to create applications.

It is also used in game development where you can write the logic of using a module ‘pygame’ which also runs on android devices. 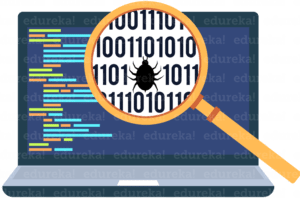 Python is great for validating ideas or products for established companies. Python has many built-in testing frameworks that covers debugging & fastest workflows. There are a lot of tools and modules to make things easier such as *Selenium *and Splinter.

It supports testing with cross-platform & cross-browser with frameworks such as PyTest and Robot Framework. Testing is a tedious task and Python is the booster for it, so every tester should definitely go for it! 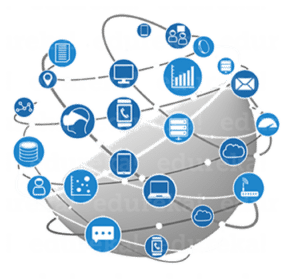 Python handles a lot of hassles of data. It supports parallel computing where you can use Python for Hadoop as well. In Python, you have a library called “Pydoop” and you can write a MapReduce program in Python and process data present in the HDFS cluster.

There are other libraries such as ‘Dask‘ and ‘Pyspark‘ for big data processing. Therefore, Python is widely used for Big Data where you can easily process it!

Many people only knows that Python is a programming language, but Python can also be used as Scripting language. In scripting:
The code is written in the form of scripts and get executedMachine reads and interprets the codeError checking is done during Runtime
Once the code is checked, it can be used several times. So by automation, you can automate certain tasks in a program. 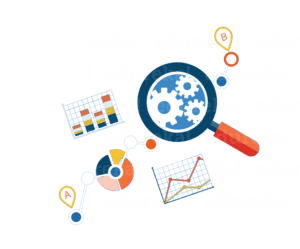 Python is the leading language of many data scientist. For years, academic scholars and private researchers were using the MATLAB language for scientific research but it all started to change with the release of Python numerical engines such as ‘Numpy’ and ‘Pandas’.

Python also deals with the tabular, matrix as well as statistical data and it even visualizes it with popular libraries such as ‘Matplotlib’ and ‘Seaborn‘.

Python engineers have some of the highest salaries in the industry. The average Python Developer salary in the United States is approximately $116,028 per year.

Also, Python has a strong spike in popularity over the last 1 year. Refer the below screenshot taken from Google Trends. 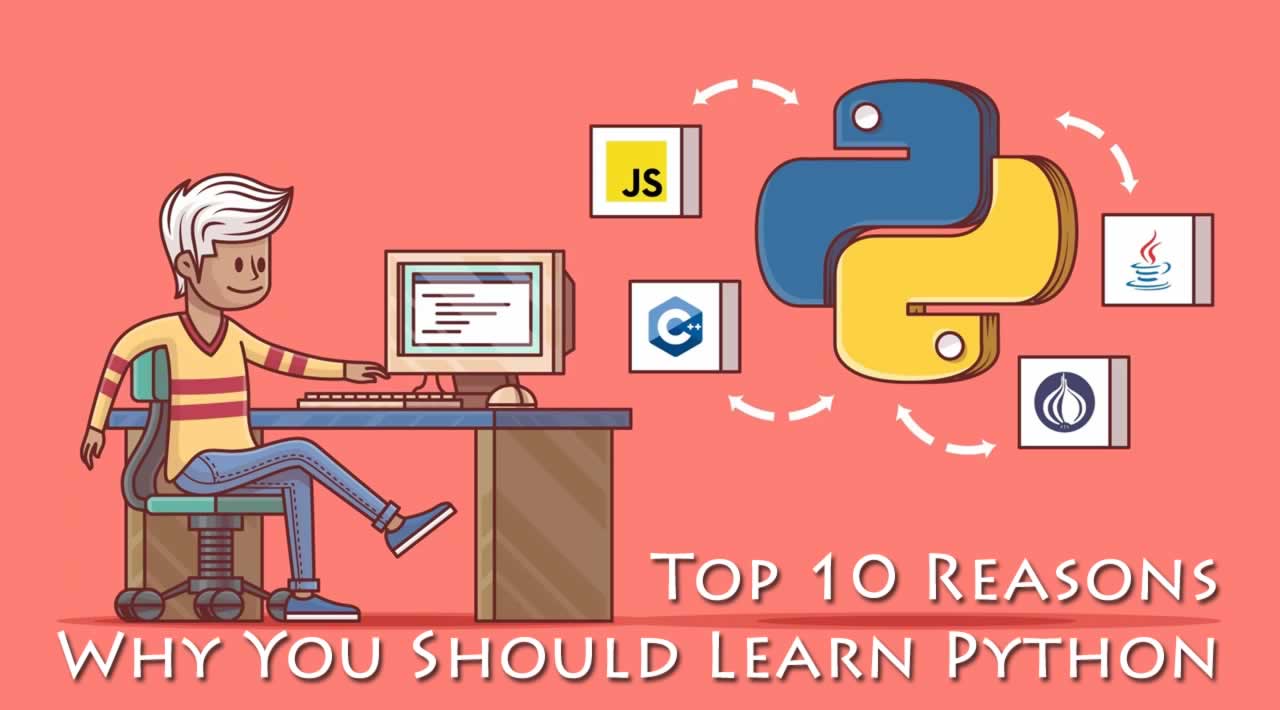