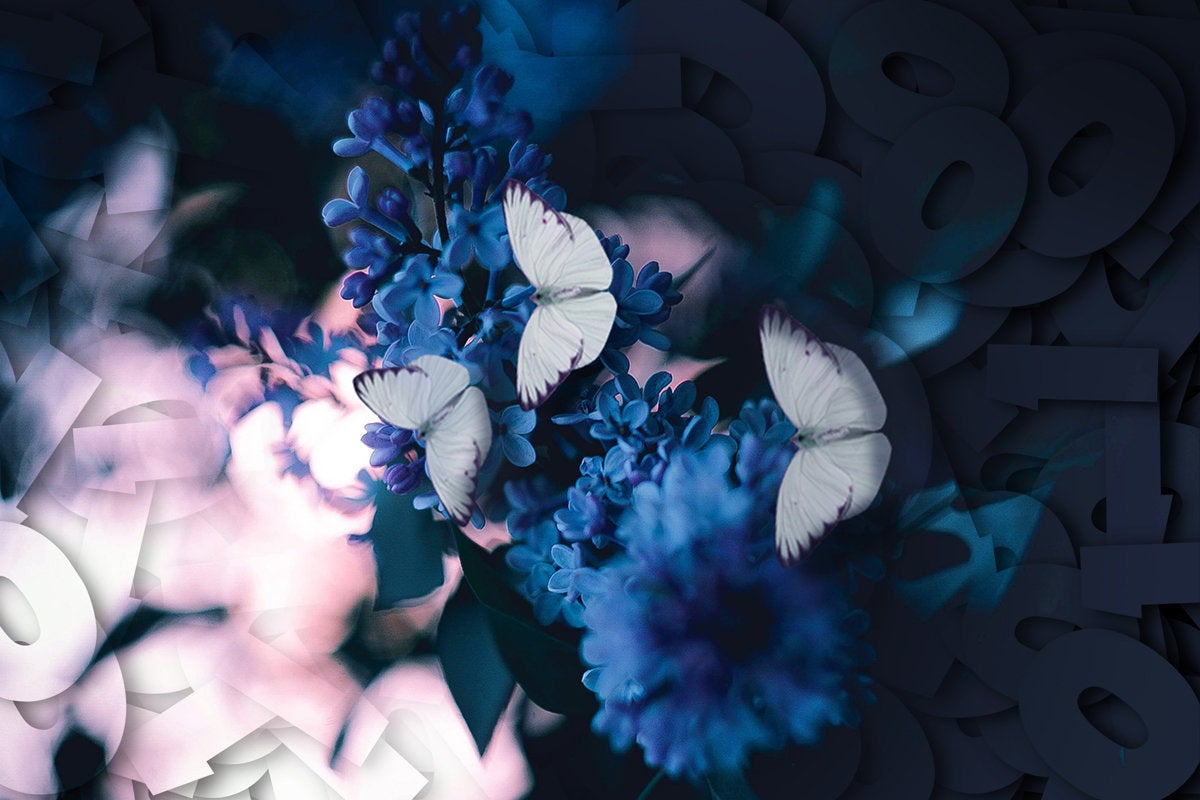 Google’s cross-platform user interface tool arrives on Windows with support for Win32 and UWP. But what of the other direction, where an established mobile development tool adds Windows as a new platform?

There’s a lot to be said for tools that make it easy to target multiple platforms from a single codebase, reducing the load on developers and increasing the reach of your applications. Microsoft’s Xamarin is an excellent example of this, extending .NET to iOS and Android. But what of the other direction, where an established mobile development tool adds Windows as a new platform?

It doesn’t happen often, but surprisingly Google’s Flutter mobile development environment is adding a new build target in Windows, alongside its existing support for Android, iOS, macOS, Linux, and the web. With the latest development releases, you can now build Flutter apps for Win32, using the same controls and design tools to deliver desktop code at the same time as you build mobile apps.

[ Also on InfoWorld: Black developers tell how the US tech industry could do better ]

Targeting Windows makes sense for Google, as the release blog post notes more than half of Flutter developers use Windows development tools. Flutter’s UI-tooling is native code and as it works with standard Windows API calls, you can use it with new or existing code.