During the initial days as python programmer, all of us face some or other type of weird bug in our code which, after spending multiple painful hours on StackOverflow, turns out to be not a bug but python feature. That’s how things work in python. So below are the 5 most common mistakes most of the beginner python programmers make. Let’s know a bit about them so that we can save a few hours of asking questions on Facebook pages and groups.

Creating a copy of dictionary or lists.

Whenever you need to make a copy of a dictionary or list, do not simply use the assignment operator.

Now if you edit/update the dict_b, dict_a will also be updated because by using assignment operator, you are trying to say that dict_b will point to the same object to which dict_a is pointing.

Use the copy() or deepcopy() method.

See the difference between copy and deepcopy.

Let’s say we put the below values in a dictionary.

If we try to print the dictionary, what will be the output. Let’s see.

What just happened? where is the key True?

Remember Boolean class is the subclass of Integer. Integer equivalent of True is 1 and that of False is 0. Hence the value of key 1 is overwritten.

Let’s say you want to append an item to the list.

Try to update a dictionary.

Why nothing is being printed? What are we doing wrong?

Most the sequence object methods like sort, update, append, add, etc works in place to increase performance by avoiding to create a separate copy un-necessarily.

Do not try to assign the output of such methods to the variable.

In some cases, python tries to reuse the existing immutable objects. String interning is one such case.

Here we tried to create two different string objects. But when checked if both the objects are same, it returned True. This is because python didn’t create another object b but pointed the b to the first value “gmail”.

All strings of length 1 are interned. A string having anything except ASCII characters, digits and underscore in them are not interned.

Also, remember == is different than is operator. == checks if values are equal or not while is checks if both the variable are pointing to the same object.

So keep the above point in mind while using immutable strings or == or isoperator.

Default arguments are evaluated only once.

Consider the below example.

What do you think will be the output of the above two print statements?

Let’s try to run it.

So the catch here is, default arguments of a function are evaluated just once. On first call i.e func(1), list lst is evaluated and is found empty hence 1 is appended to it. But on the second call, the list is already having one element hence output is [1,2] 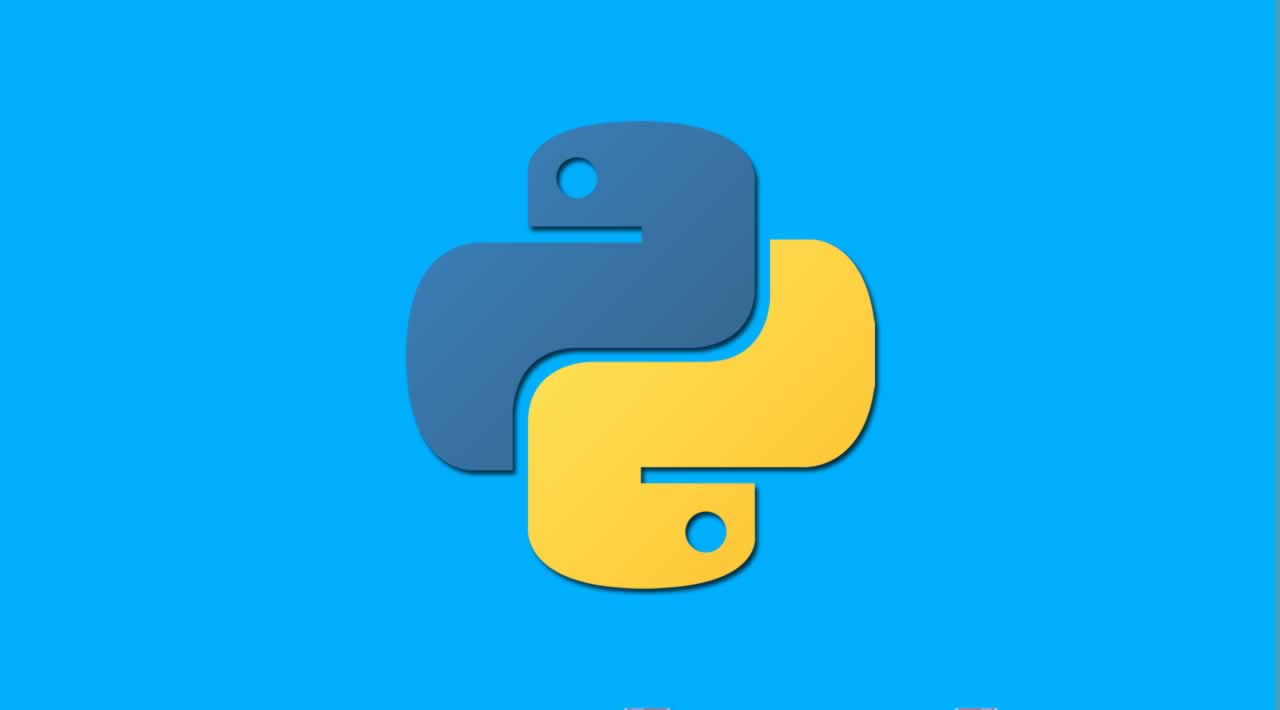