OpenAI GPT-3: How It Works and Why It Matters 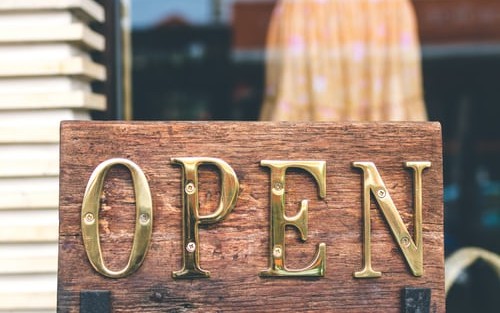 GPT-3 has many strengths, but it also has some weaknesses. Explore why it matters and how to use it to write code, design an app, and compose music.

You have probably heard about an innovative language model called GPT3. The hype is so overwhelming that we decided to research its core and the consequences for the tech players. Let’s explore whether the language deserves this much attention and what makes it so exceptional.

What Is GPT-3? Key Facts

GPT-3 is a text generating neural network that was released in June 2020 and tested for $14 million. Its creator is the AI research agency OpenAI headed by Sam Altman, Marc Benioff, Elon Musk, and Reid Hoffman.

The language is based on 175 million parameters and is by far more accurate than its predecessors. For example, GPT-2 had only 1.5 billion of parameters, and Microsoft Turing NLG - 17 billion of them. Thus, the power of GPT-3 is significantly surpassing the alternatives.

What Are the Parameters?

Parameters are network calculations that apply particular weights to different aspects of data. Thus, every data aspect receives its value and data perspective. Thanks to this massive amount of data, the language is capable of meta-learning. It means that GPT-3 can do tasks without any training, from a single example.

OpenAI GPT-3 also has some advanced creative capabilities due to its context-based nature. Once a user puts in a request, the language analyses it and provides the most probable answer. The text predictor processes all of the text existing on the Internet, calculating the most statistically expected output.

Therefore, GPT-3 is extremely powerful without understanding a single word it produces. Without specific tuning & adjustments, the language can write stories, blog articles, PR materials, and even technical documentation. Most of the time, the outputs feel very similar to those written by a human. 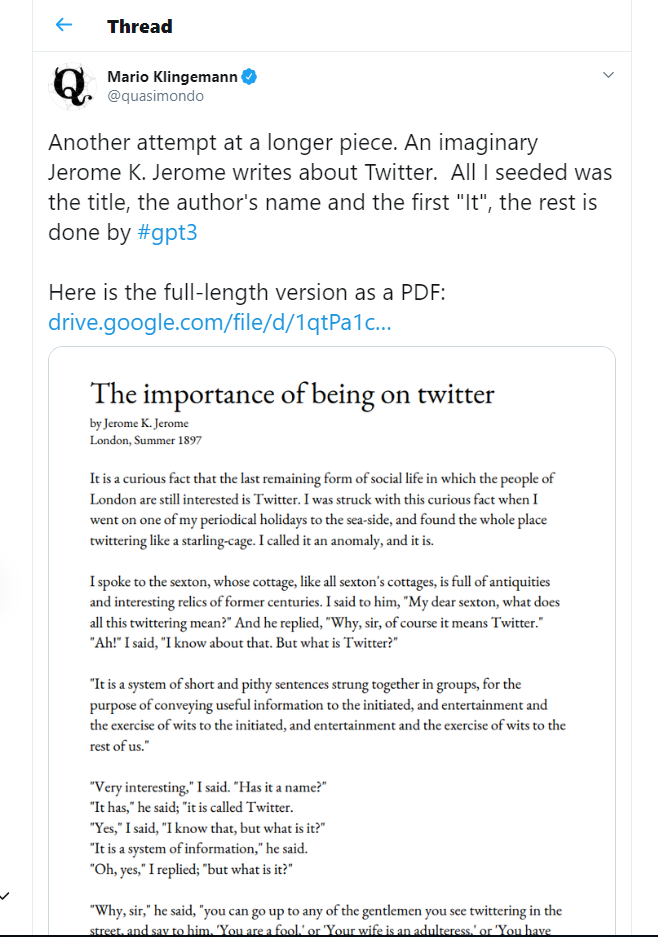 In another experiment, a user put in only a title and the article summary and received a full article surpassing his expectations.

How about a dozen business ideas generated from a simple list of data points? 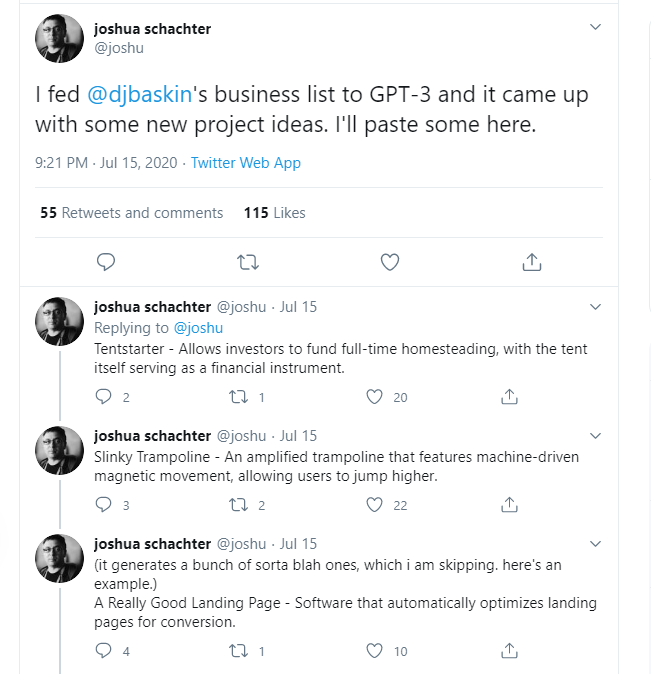 Entrepreneurs in search of inspiration may desperately need such an idea generator.

GPT-3 can even produce a song by its title and artist name.

All of this may sound like a fantasy, even though these are real examples of GPT-3 applications.

Currently, GPT-3 is available as an API in a private beta version. Designer Jordan Singer used GPT-3 to build a Figma plugin and called it “Designer”. The plugin can produce the app design from a simple design description. Here is an example of how you can create Instagram with this API: 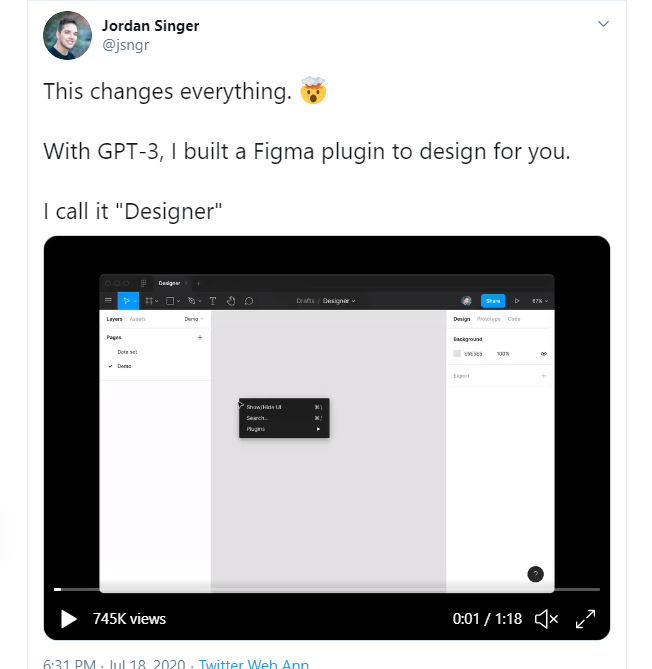 Mind-blowing, you may think. Will GPT replace our jobs? Well, as far as the evolution of NLP languages continues, some changes are inevitable. However, the GPT-3 language is still too far away from perfection. It does make some critical mistakes that we will study below.

How to Choose a Programming Language to Learn