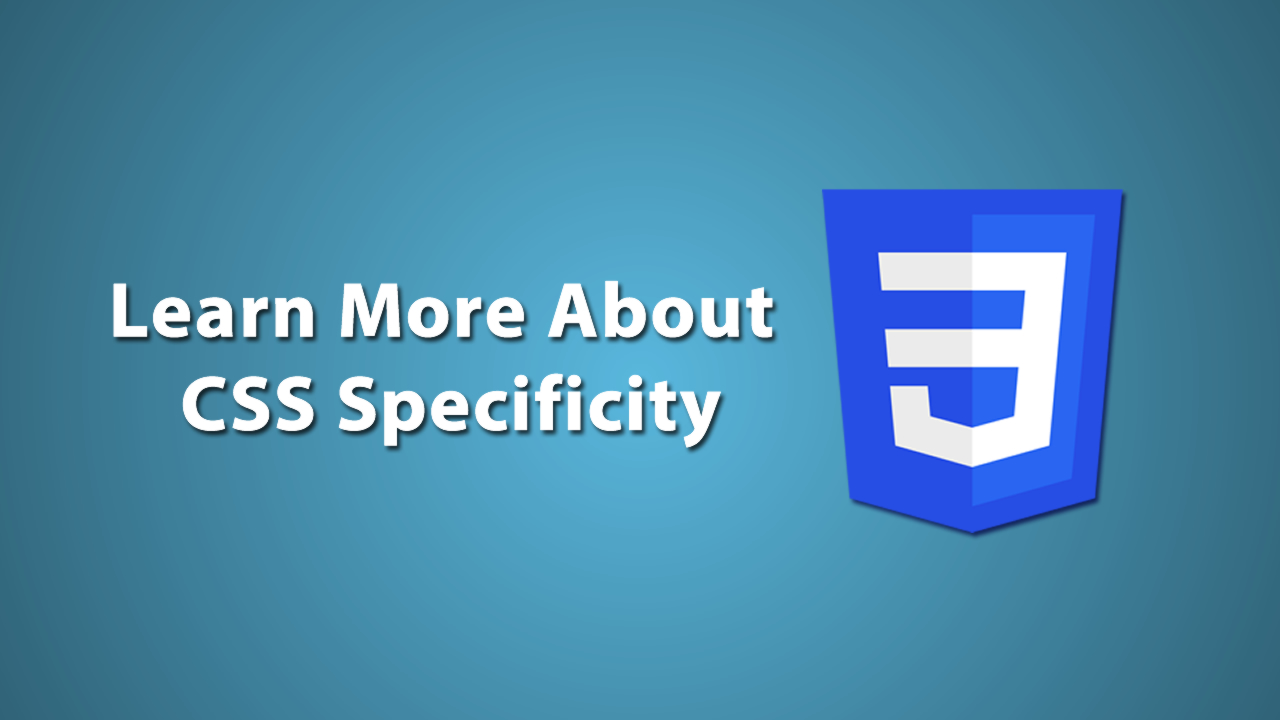 CSS specificity is an interesting topic. As the project gets bigger, the number of CSS rules in our CSS files get larger — and things start behaving in an undesired manner.

CSS specificity is an interesting topic. As the project gets bigger, the number of CSS rules in our CSS files get larger — and things start behaving in an undesired manner. This leads to many of us using the !important condition with different elements.

To understand specificity, let’s revise some basics, and I’ll add some of my own nomenclature to it.

There are three different group of selectors.

To make things simpler and easier to understand, I’ll call the first group the gold group, the second group the silver group, and the third group the bronze group.

This will be a hands-on tutorial, and we’ll start with the following basic HTML file.

What would the following CSS do?

It would make the p tag’s font color appear blue — since in CSS, the rule that lies below in a CSS file takes precedence over what lies above it.

Now what would the following CSS do ?

We have two rules.

The rule with the highest tally of selectors (gold, silver, bronze) in that specific order takes precedence — just like the leader board of countries in the Olympics. This is CSS specificity in a nutshell.

What would the following CSS do?

Let’s count the selectors for the rules.

The color would be green.

One silver and one bronze is more important than zero gold, zero silver, and n bronze selectors. It doesn’t matter how large the number of n is.

We have three rules.

And the answer is simple: The color would be black.

It works exactly like the leader board containing different countries at the Olympics. Once you know the individual medal tally, you can figure it out.

In this article I'd like to show you how to use animate css library to get add stunning animations to your page or application. Animate CSS is a great ...