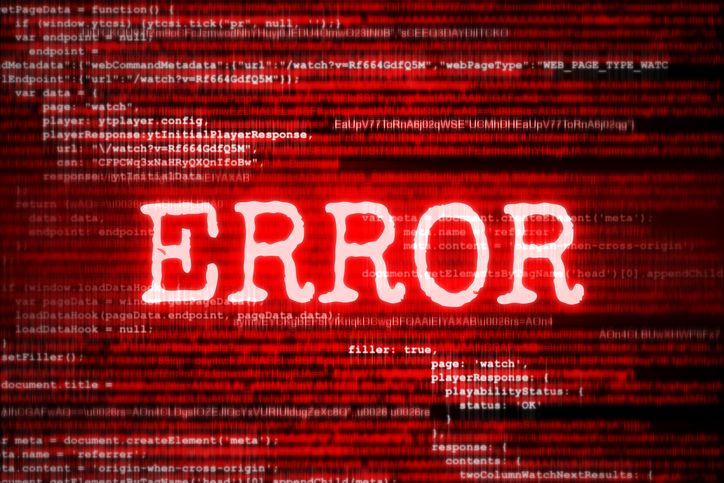 Some weeks are more challenging for an SRE than others. Some days you have more time working on projects, on other days you need to deal with production problems.

Last week was one of those weeks for me.

We had data node failures, had to do root-cause analysis, fix issues and find ways to prevent the same problem from occurring again. It all started out with failures in different datastore clusters: ClickHouse, Kafka, ElasticSearch and Cassandra. One thing all of these datastores have in common is that they run in large clusters with data replication enabled across availability zones. Therefore a single failing node does not impact our customers. Our system is built to handle these kinds of things. Nevertheless it is critical to resolve these problems so that they do not escalate.

For each component in our architecture we have a set of service level objectives defined as events that are automatically updated with each release. One of these events alerted us via OpsGenie, that distributed inserts for a ClickHouse node are piling up.

How to Choose Monitoring Tools for DevOps and SRE - DZone DevOps

How to Choose Monitoring Tools for DevOps and SRE: Deciding what and how to monitor is an important decision. We’ll walk you through the basics in this blog post.