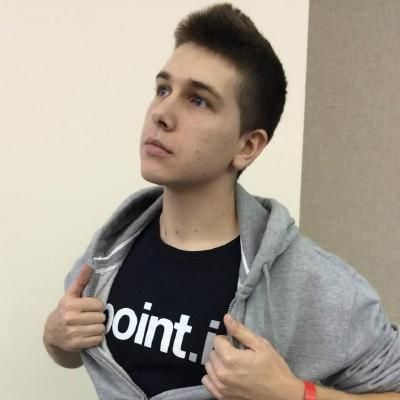 INTRODUCTION TO UNITYS INTERFACE 🎮 | Getting Started With Unity | Unity Tutorial