How to Create a Bridged Network for LXD Containers 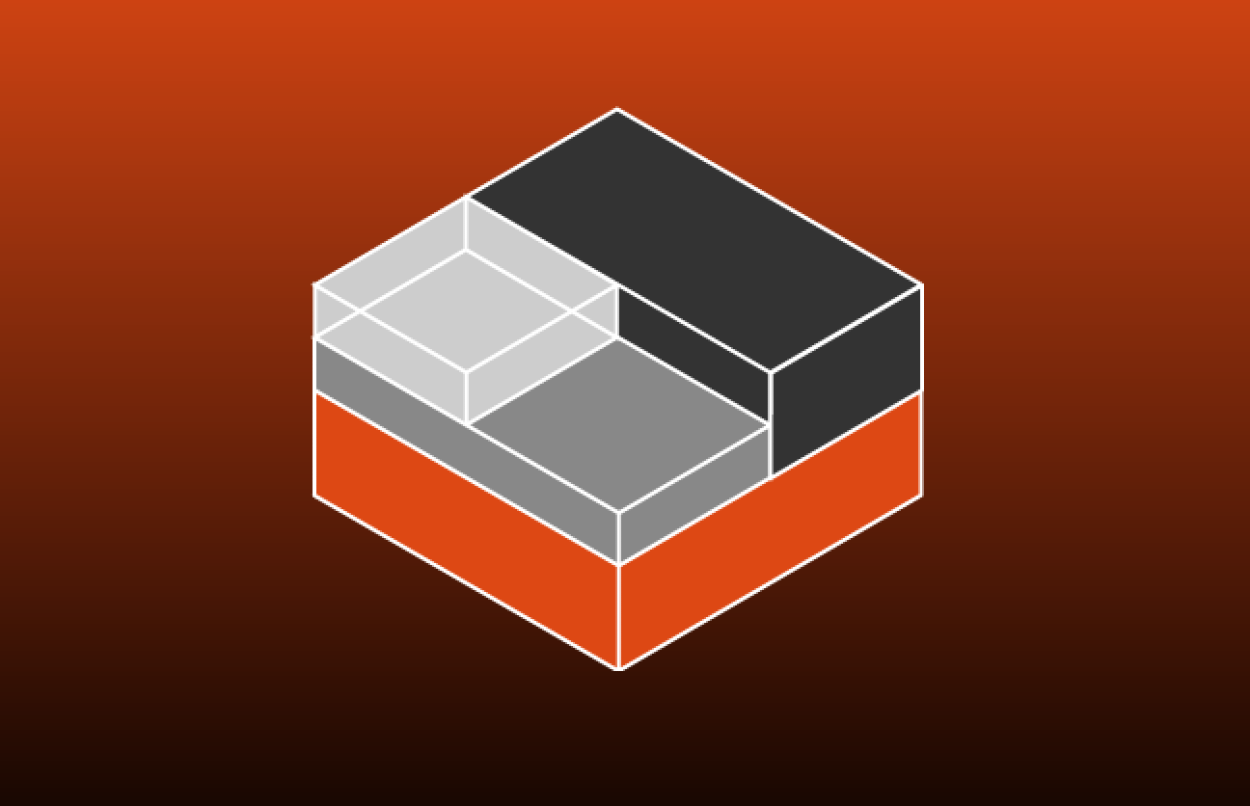 LXD is an image-based container deployment platform. It is easy to use, though you need a network bridge to access these contaienrs. Here is how to make create one.

When it comes to containers, LXD might not be at the forefront of your mind. That’s a shame because this tool is an outstanding route for developers to begin working with containers, in a virtual machine kind of way. LXD is an image-based container deployment platform that bears some resemblance to Ubuntu’s Multipass. In fact, if you’ve used Multipass, you’ll feel right at home with LXD. The biggest difference is that LXD gives you a few more environment options to play with.

The one drawback to using such a tool (instead of working directly with, say, Docker) is similar to that of Kubernetes — accessing the actual containers from your LAN. With Kubernetes, you must deploy special services to reach those containers. With LXD, on the other hand, in order to reach those virtualized containers you need to create a network bridge.

How you do this will depend on the host you’re using to deploy LXD. I’m going to walk you through this process using Ubuntu Server 18.04. This particular Linux distribution uses Netplan to configure networking devices. Netplan configuration files are YAML-based, so anyone that’s worked with Docker or Kubernetes should be instantly familiar with the layout of these files.

In order to make this work, you’ll need to have LXD up and running and a container deployed. For this, you’ll want to give my article “How to Deploy Containers with LXD” a read.

With that out of the way, let’s make this happen.