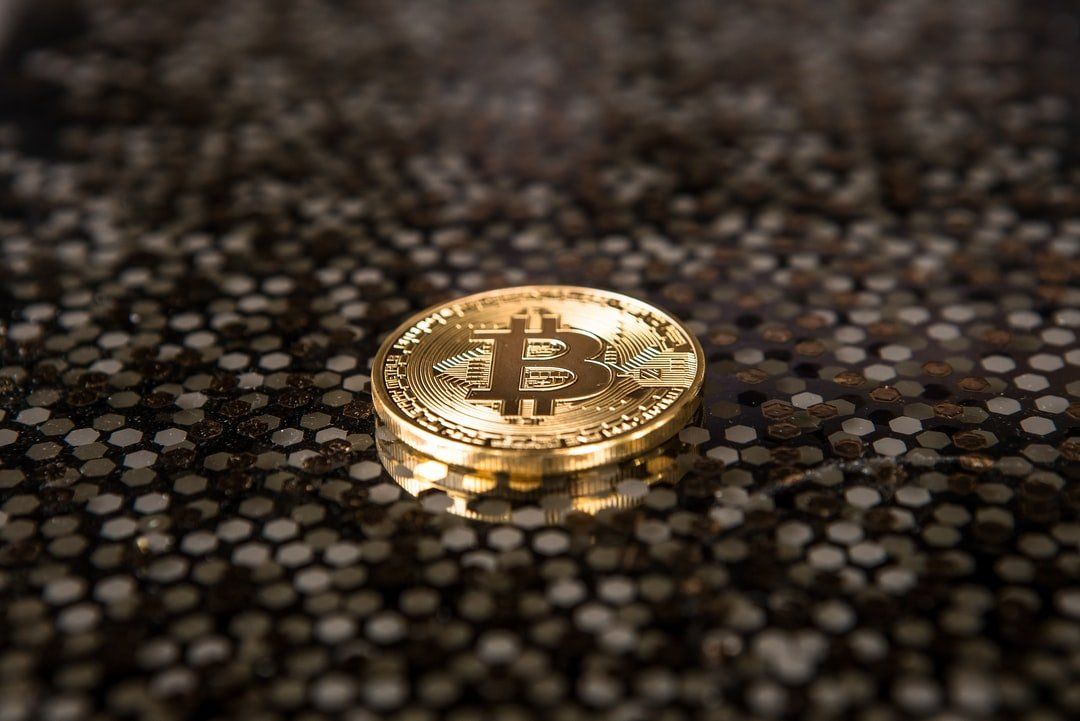 You can now buy Bitcoin instantly, and it is incredibly easy to become involved in the industry and market, as there are thousands of cryptocurrencies out there now thanks to the foundation that Bitcoin laid.

However, with all of this growth comes a little bit of risk. Because as Bitcoin continues to grow, so do cryptocurrency scams. Scammers see the potential in the market and feed off of inexperienced individuals who are new to the space.

The means of scamming that they use can also vary greatly. Some scammers use phishing to get personal information. Some attempt to blackmail people, and others try to make them send their money to fake addresses or platforms. There are also mining scams, scams that inflict your computer with malware, pyramid schemes, and even full initial coin offerings (ICOs) that are fraudulent.

Speaking of crypto scams, there have been two pretty large ones that have materialized recently, and each has gotten widespread coverage and focused on some pretty big names. Let’s take a closer look at them.

This was a major scam that occurred on Twitter back on July 15th, 2020. A hacker managed to compromise the accounts of some incredibly famous individuals, including Elon Musk, Warren Buffett, Barack Obama, Kim Kardashian, Bill Gates, and many others. Even several crypto-related accounts such as Coindesk, Ripple, Coinbase, and Bitcoin were targeted too.

Once they had access to their accounts, hackers made public posts essentially saying that if a person sent Bitcoin to a particular address, they would get double the amount back in return. While this seems like an obvious scam to many people, because so many big names were tweeting it, some people thought it was legitimate.

It got so bad that, for a while, Twitter stopped verified accounts from having the ability to make posts to prevent the hack from spreading even further. This scam earned the creators over $100,000 as many people were fooled into sending their Bitcoin to the scammers’’ address. The hacker was able to do this thanks to exploits through some of the internal tools within the Twitter platform.

Bitcoin Alternatives: How to Choose the Right Crypto

Once your grandparents start asking you what Bitcoin is, you know it’s become pretty popular. And while Bitcoin certainly has plenty of upsides, many people are wondering how they can invest in other cryptocurrencies to get ahead of the curve and possibly become rich.