Testing How Flutter Fix Works (+ How to Update Deprecations) 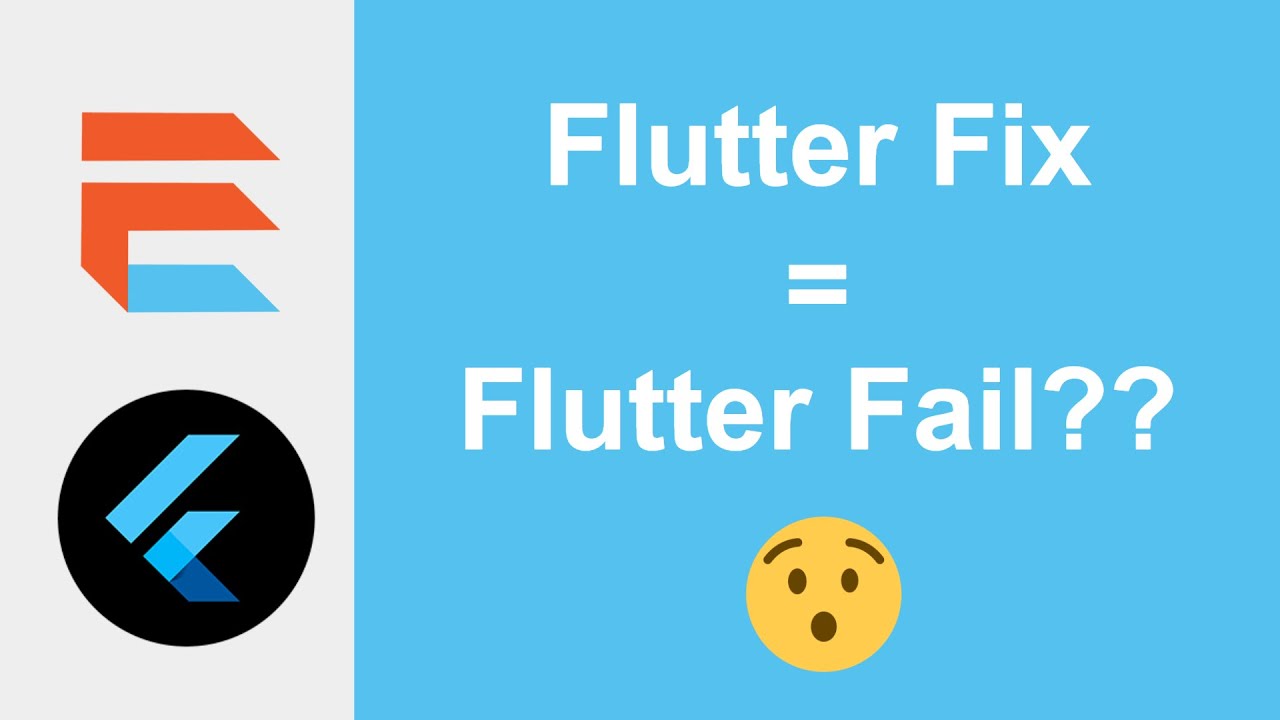 In this video tutorial, we'll learn How to Testing How Flutter Fix Works (+ How to Update Deprecations). Flutter 2.0 released, and with it some deprecations came. How can we update them? Is Flutter Fix a viable option? What changed with SnackBars?

Flutter 2.0 released, and with it some deprecations came. How can we update them? Is Flutter Fix a viable option? What changed with SnackBars?

You can find out on this video. Basically, I go over what the SnackBar deprecation was (SnackBars usually drive a lot of people crazy, so let's avoid it happening again!) and then I use a Stack deprecation to demonstrate an Android Studio shortcut to easily update a deprecation in just a few button touches.

After that, I try out the Flutter Fix tool and see how well (or not so well in this case) it works.