What is an Algorithm?

Haveyou ever heard the word Algorithm? I think many of you might have, whether it was online or maybe in some conversation about technology. It’s a word that gets thrown around a lot. But what exactly does this mean. Well, simply put Algorithm is nothing but a formula for solving a problem. You can take it as a step-by-step guide for solving a problem. For now, you can understand it as a black box that takes input and produces an output. Now, you might be thinking that a recipe does the same work. Is it an algorithm then? Well, yes! Algorithms resemble recipes. The recipe tells us how to accomplish a task by performing some steps. However, an algorithm is a technical term with a more specific meaning.

In computer programming terms, an algorithm is a set of well-defined instructions to solve a particular problem. It takes a set of inputs and produces the desired output.

For example, a search engine is an algorithm that takes a search query as an input and searches its database for items relevant to the search query. It then outputs the results. Ah, that’s a bit of jargon. Let’s make it simple using an example.

Here’s an algorithm to add 3 numbers and print their average:

Algorithm analysis provides theoretical estimates for the resources (space and time) needed by any algorithm which solves a given computational problem. We can analyze the efficiency of an algorithm by using time and space complexity.

Algorithms in our daily life

We knowingly or unknowingly use algorithms everywhere around us, from mobile phones in our hands to ATMs in the market. Here are some of the famous algorithms we use daily:

Algorithms- The future of business success

Algorithms have allowed organizations to scale in ways that weren’t possible even five or 10 years ago. Don’t believe me? Let’s see stats! Google is an organization that has mastered data and algorithms. In 2002, their search algorithm earned them half a billion dollars a year. That’s already good money by any standard, but their investments into algorithms are really paying off now. The latest version of their search algorithm now makes a billion dollars in just one day. In other words, they’re now collecting the same amount of revenue in less than one percent of the time it used to take. Finding a certain piece of text inside a document represents an important feature nowadays. This is widely used in many practical things that we regularly do in our everyday lives, such as searching for something on Google or even plagiarism. In small texts, the algorithm used for pattern matching doesn’t require a certain complexity to behave well. However, big processes like searching the word ‘cake’ in a 300 pages book can take a lot of time if a naive algorithm is used.

Before, talking about KMP, we should analyze the inefficient approach for finding a sequence of characters into a text. This algorithm slides over the text one by one to check for a match. The complexity provided by this solution is O (m * (n — m + 1)), where m is the length of the pattern and n the length of the text.

Find all the occurrences of string pat in string txt (naive algorithm).

This algorithm is based on a degenerating property that uses the fact that our pattern has some sub-patterns appearing more than once. This approach is significantly improving our complexity to linear time. The idea is when we find a mismatch, we already know some of the characters in the next searching window. This way we save time by skip matching the characters that we already know will surely match. To know when to skip, we need to pre-process an auxiliary array prePos in our pattern. prePos will hold integer values that will tell us the count of characters to be jumped. This supporting array can be described as the longest proper prefix that is also a suffix. 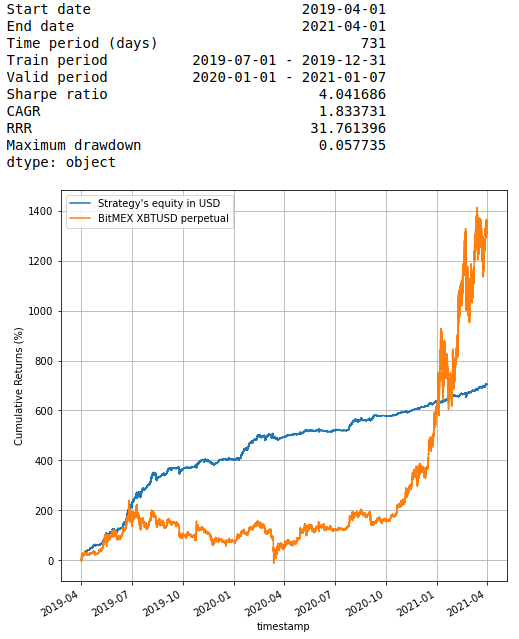