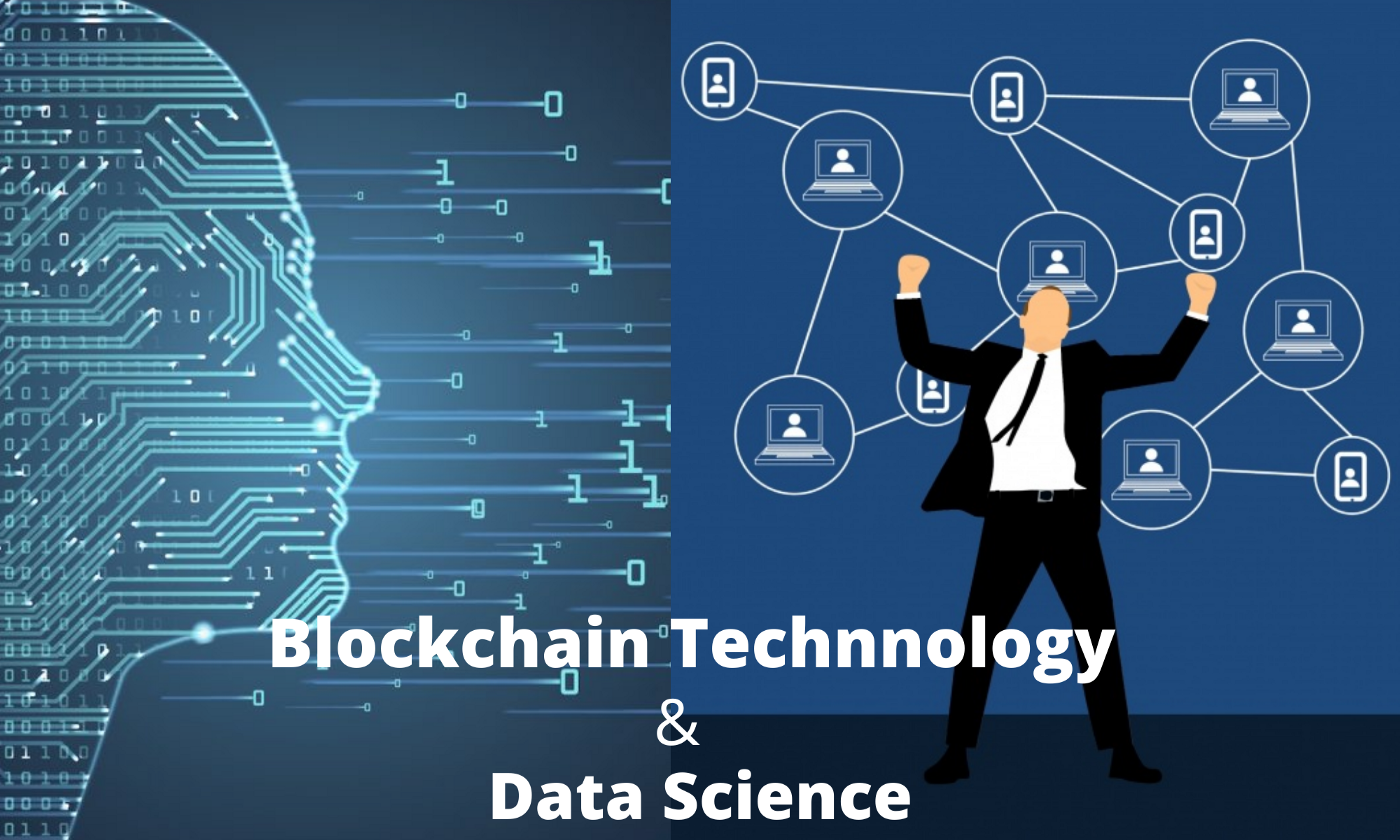 Blockchain has became the new buzzword in recent times. Though it was earlier known for the usage of bitcoin and other cryptocurrencies, now this technology has attracted the interests of several governments in the world to be integrated with other sectors of development as well. On the other hand, Data Science is the current on-demand skill for those working in services sector.

It is a field which involves scientific method, algorithms, processes to extract insights and knowledge from raw, structured or unstructured data. It is also related to data mining and big data. actually, these two are separable.

To get in depth knowledge on Blockchain, enrich your skills on blockchain online training.

It is decentralized, open, distributed ledger to store data and information. In literal terms, it means the digital data (“the blocks”) are stored in a public database (“the chains”) where a single change in information is visible to all the connected nodes in that single ledger.

The link between these two are not much researched so far. From a general view point, it looks like both these technologies have data at their centre. And Data is termed as “new oil” in the economic parlance which has been used by the GAFA (Google, Amazon, Facebook, and Apple). In simple terms, we can say that data science is for predicting and blockchain is for validating data.

Big data is that the compilation of massive data sets. Since the info is extremely large and sophisticated , it can’t be processed through the normal processing systems. These data sets are often used for estimating behavioral patterns and market trends.

There is a huge demand of big data because of large number of transactional data being stored in different forms of ledgers on the internet. And storing these vast data in cloud-based web storage could be a costly affair for the companies and institutions involved. Analyzing this data to predict market response is one of the major roles in Big Data Analytics. Here blockchain comes to the aid of big data. Blockchain can be able to store this large amount of data more efficiently. Plus, the decentralized network will grant access to many users. There is also an option for the use of recently released Hyperledger Fabric 2.0, which can help you to involve in different ledgers in case you want to keep your data private. These two are complementary to each other in a way if big data refers to the quantity of data, blockchain refers to the quality of data.

Ways in which blockchain can help big data:

Conclusion Blockchain, though in its nascent stage, has been hyped a lot through its recent applications in different fields. So is true for data science. As time passes by and new innovation comes in these fields, no one can stop these two technologies to advance further and intermingle with themselves. To start a career with Blockchain, Please go through the link Blockchain online training Hyderabad