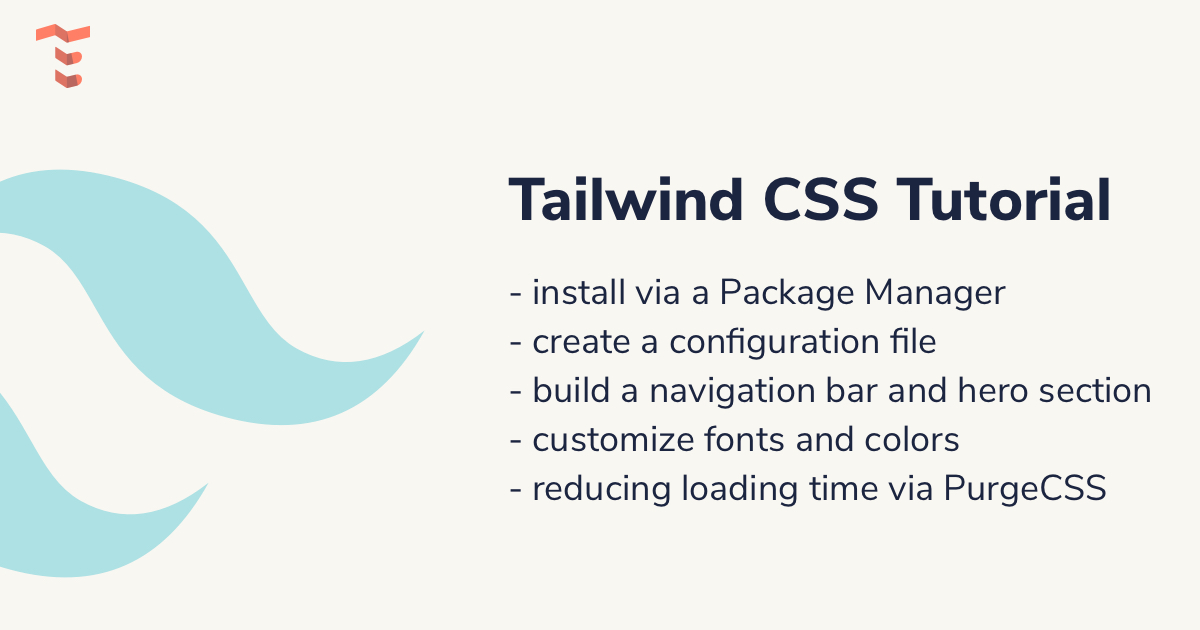 Start learning about Tailwind CSS with this guide which covers installing via a package manager, generating the configuration file, building a website and reducing the final CSS file.

In this web development tutorial we will cover CSS Flexbox. You will learn how you can use flex container and flex item properties to create flexible layouts for your website. The Flexbox tutorial will give a comprehensive overview of properties.

For those who don’t know what Tailwind CSS is, it’s a CSS framework that lets you build completely custom user interfaces without having…