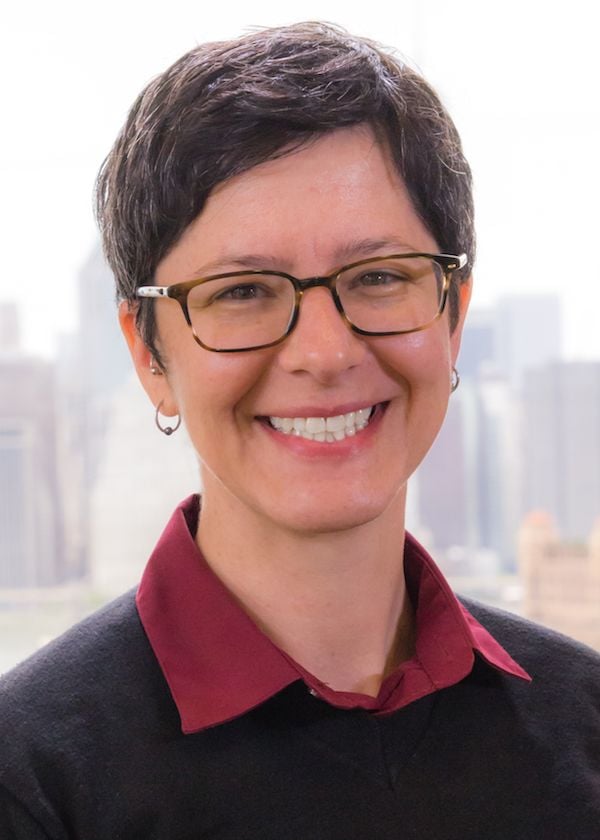 Before we go any further, I need to share something critical that I learned while talking to Ahmed about the entire data world. Definitions won’t get you anywhere. You need to understand the problems that are present in the data warehousing space and address them and knowing just knowing what a star schema is won’t help you do that.

For a more in-depth look at the issues currently with the data warehousing field and how to shift your mindset to become better at analysis, go to Part 2. Or do both!

Data Warehousing: storing and connecting all crucial business/company data in a single space

The main purpose of organizing data in a go-to, easy-to-access way is so that it can be analyzed later on. Or in fancier terms, it should be able to support Business Intelligence (BI) actions later on, with the most important aspect being analysis. There’s no point in having huge amounts of data if it’s super messy and can’t be analyzed for optimization! That’s where the two most popular data warehousing models come in, star schema and snowflake schema.

Let’s unpack that definition. In this model, you have pieces of data called measures and others called dimensions. The measures are numerical data like the number of units sold or the number of emails opened. Dimensions give context to the measures. The dimensions for the aforementioned examples could be UnitSales and OpenedEmails, respectively.

An example of a star schema. By SqlPac at English Wikipedia, CC BY-SA 3.0, https://commons.wikimedia.org/w/index.php?curid=76901169

Dimension tables can vary a lot across industries and companies but here are some of the most popular types.

This is cool and all but what the denormalized thing from the definition before mean? Your data can be normalized or denormalized. Normalized data is when the data’s stored in multiple tables with relationships linking them to each other. It helps maintain more of the data’s integrity and reduces redundancy but it slows things down since the computer has to jump from one table to another, multiple times. Denormalized data which is how star schema’s organized is when everything’s organized into one main table along with some other dimension tables. The real difference is that there are only direct links to the fact table. However, normalized data can have multiple links.

Things should be clicking into place now as to why this model is called star schema. It’s because it looks like a star with a central fact table and dimension tables “fanning out” from it.

Don’t be scared off by the jargon. Here’s how Ahmed would explain a star schema to a 7-year-old!

Imagine having a bunch of excel sheets with information in columns. And you have a laser pointer that can connect the information in one table to the others. Thanks to the rapidly piling amounts of Big Data, the job profile of a Big Data Engineer is peaking.

In recent years, there has been such unprecedented growth in the demand for Big Data Engineers that it has become one of the top-ranking jobs in Data Science today. Since numerous companies across different industries are hiring Big Data Engineers, there’s never been a better time than now to build a career in Big Data. However, you must know how to present yourself as different from the others; you need to stand out from the crowd. Read the blog to have a better understanding of the scope of Big Data in India.

And how will you do that?

By designing and crafting a detailed, well-structured, and eye-catching Big Data resume!

When applying for a Big Data job, or rather for the post of a Big Data Engineer, your resume is the first point of contact between you and your potential employer. If your resume impresses an employer, you will be summoned for a personal interview. So, the key is to make sure you have a fantastic resume that can get you job interview calls.

Usually, Hiring Managers have to look at hundreds of resumes, be it for any job profile. However, when it comes to high-profile jobs like that of the Big Data Engineer, you must be able to grab the attention of the Hiring Manager by highlighting your skills, qualifications, certifications, and your willingness to upskill.

Let’s begin the resume-building process with the job description and key roles and responsibilities of a Big Data Engineer.

A Beginner’s Guide To Cleaning Data In R — Part 1

My journey into the vast world of data has been a fun and enthralling ride. I have been glued to my courses, waiting to finish one so I can proceed to the next. After completing introductory courses, I made my way over to data cleaning. It is no secret that most of the effort in any data science project goes into cleaning the data set and tidying it up for analysis. Therefore, it is crucial to have substantial knowledge about this topic.

Firstly, to understand the need for clean data, we need to look at the workflow for a typical data science project. Data is first accessed, followed by manipulation and analysis of the data. Afterward, insights are extracted, and finally, visualized and reported.

Errors and mistakes in data, if present, could end up generating errors throughout the entire workflow. Ultimately, the insights generated that are used to make critical business decisions are incorrect, which may lead to monetary and business losses. Thus, if untidy data is not tackled and corrected in the first step, the compounding effect can be immense.

This guide will serve as a quick onboarding tool for data cleaning by compiling all the necessary functions and actions that should be taken. I will briefly describe three types of common data errors and then explain how these can be identified in data sets and corrected. I will also be introducing some powerful cleaning and manipulation libraries including dplyr, stringr, and assertive. These can be installed by simply writing the following code in RStudio:

When data is imported, a possibility exists that RStudio incorrectly interprets a data column type, or the data column was wrongly labeled during extraction. For example, a common error is when numeric data containing numbers are improperly identified and labeled as a character type.