Tips to Enhance the Performance of Your React App 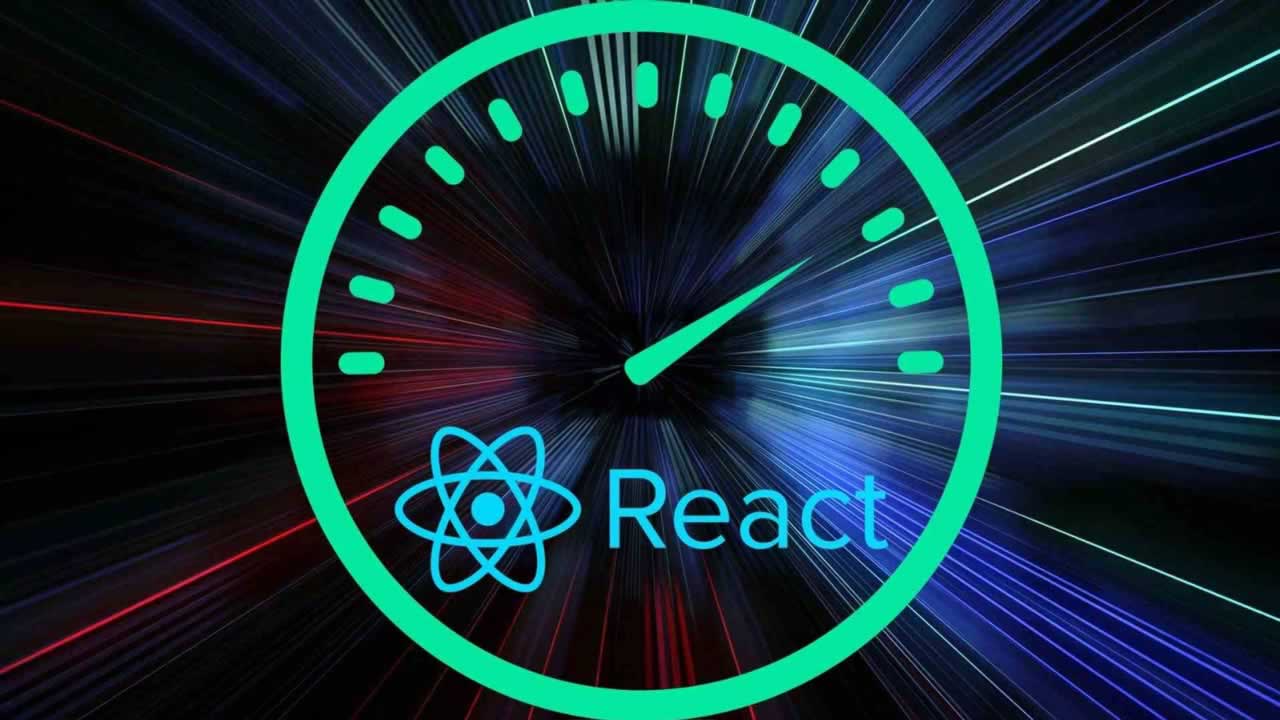 ReactJS is an open-source framework that facilitates the development of UI interfaces for web and mobile applications. Developers globally use the framework to build state-of-the-art applications which subsequently generate revenues as well as expand the audience for businesses.

However, building a great UI with React isn’t enough, You’ve got to add that extra glitter to make the app more polished, functional and remarkably better than the competition.

This is exactly what I’m going to help you with as I describe some key methods to increase performance in React apps.

1. Making good use of Identities

When building mobile apps with React, it is possible to wrap functions and variables with React.useMemo. Doing so provides the ability to memoize them so they remain identical for renders in the future.

Say, we’re preparing a custom hook for a list of urls as arguments. Using the hook, we can collect them into an array of promise objects and resolve them with Promise.all. The results of this accumulation will enter the state and be passed the app component once done. The list of promises now map over the urls array from where it fetches the urls.

Since we want to obtain data from 3 urls here, only 3 requests are supposed to be sent out, one for each url. However, when looking at it through the inspect element feature on Google Chrome, we find that 6 requests are sent instead of the supposed 3.

This happens because the urls argument did not retain its previous identity. When the app is re-rendered, it’s instantiating a new array each time, as React treats it as a different value.

To fix this problem, we can use React.useMemo as previously mentioned. When using React.useMemo, the array of promise objects won’t recompute in each new render unless the array with the list of urls changes. As long as it stays the same, the identities remain.

Here’s what happens when applying React.useMemo to this example:

After memoizing both the urls array and the promises variables, this is what we get:

At times, developers get into situations where they prefer merging a prop with children before rendering. To facilitate the same, React allows viewing the props to all react elements including others, and also allows exposing their key.

So developers can choose to wrap the children element with a newer one, and insert new props there or they can simply merge the props with React.

Say, we have an app component that uses a useModal and offers the ability to manage modals by using controls such as open, close, opened and activated. Before merging props to children, we can pass them to a VisbilityControl component which provides some additional functionality.

Using Visibility control allows developers to ascertain whether the control activated is true before allowing the control opened to be used by children. In case the Visibility Control feature is used via a secret route, there’s an option to prevent unactivated users from accessing the content.

It is possible to combine to or more reducer to make a single, much larger reducer that can help boost a react app.

Say, you think of building a large app that provides access to a wide variety of small services. How would you go about the development of such an app?

There are two options:

Now we have three reducers to combine -

After memoizing both the urls array and the promises variables, this is what we get: App.js

This is what it looks like combining all three reducers into one large reducer, along with rootReducer.

Any mobile app development project can benefit greatly from Sentry. It provides everything a developer needs to handle errors and exceptions when building apps with React. Sentry identifies all errors and displays them at one central location so they can be accessed and analyzed all at once.

Getting started with Sentry on React is easy. Just use npm install @sentry/browser and set it up. Once done, developers can log in at sentry.io and analyze all error reports of a project on a single dashboard.

The error reports from sentry are incredibly detailed. They provide all sorts of important information which include the user’s device information, browser, URL, stack trace, how the error was handled, source code, IP address, breadcrumbs to trace the source of error, the error function name and much more.

Though Axios is commonly used for HTTP requests. I felt it is important to mention this point because it's actually not common for developers to use other request libraries such as fetch for React apps.

Windows.fetch provides no support for Internet Explorer 11 (most don’t really care though). But for what it's worth, Axios does work there as well and offers the ability to cancel requests in mid-flight.

The 5 mentioned methods can greatly help speed up your React app. It helps developers, the business you’re in and of course, those who’d be using it eventually. But honestly, the success of your React App mostly depends on those who work on them.

As a consumer, you’d want better performance from your app, so it is what denotes success. As a developer, these methods could make your app easier to develop, and efficiency is key to being more productive.

ValueCoders is an expert IT outsourcing company for software development. If you are looking for offshore React programmers or hire Android developers, feel free to get in touch.

Also, I hope this post helps you learn new things and get a deeper insight into what goes into making the perfect react application

☞ How to Build and Deploy a Full-Stack React-App

☞ Vuejs is Good ! But Is It Better Than Angular or React?

☞ An Intro to Redux that you can understand

☞ How to set up a TypeScript + Gatsby app