Some Advanced Concepts in Javascript. 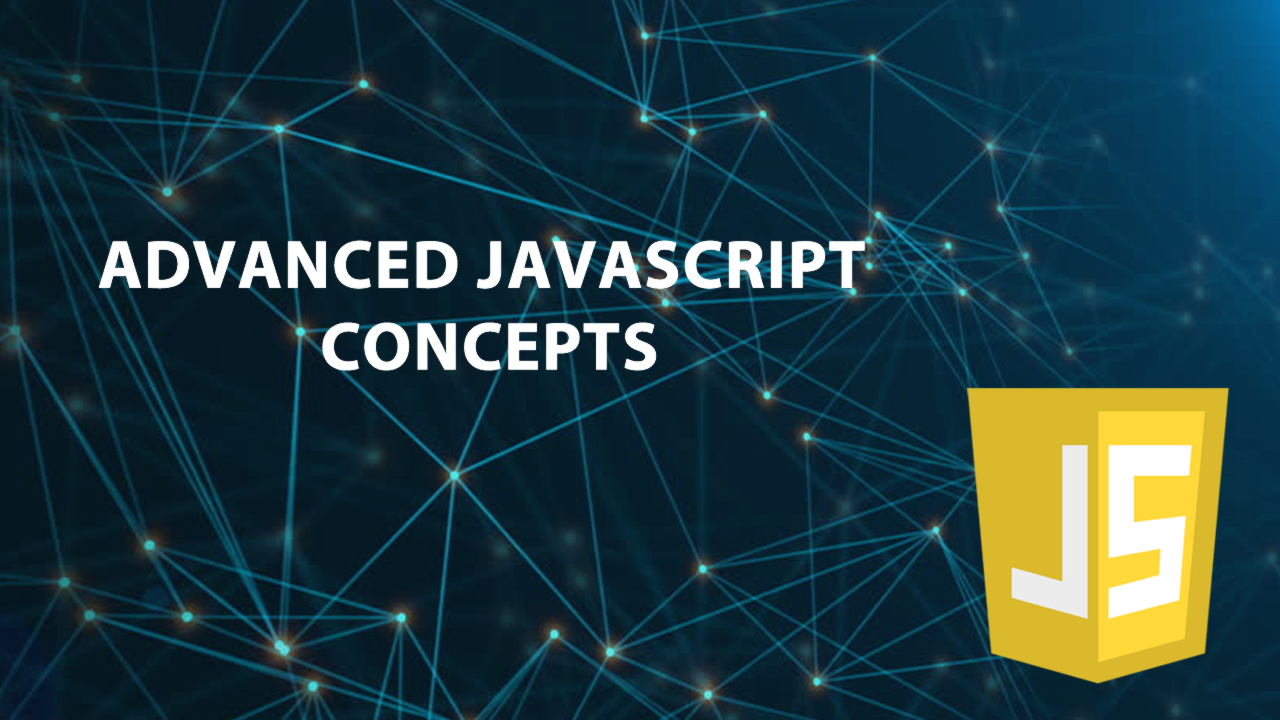 In this piece I want to talk about three advanced JavaScript concepts: execution context, lexical environment, and closure.

In this piece I want to talk about three advanced JavaScript concepts: execution context, lexical environment, and closure.

This will be a long post. If you want to skip to the summary, scroll to the bottom of the page.

What is an Execution Context?

So, what is an execution context? Whenever you write some code, your code is in a space — that space is called the “execution context”. Imagine you wrote a simple calculator:

So, if we call cal(), the new context will be created and it will be pushed to the context stack. But, by default, there’s an already existing context in the stack — a global execution context.

An execution context is created whenever you call a function. When developing in JavaScript, you might have seen this error:

The function a keeps calling itself recursively. Every time a calls itself, a new execution context about a will be created and stored in the stack. Since the memory stack’s storage space isn’t infinite, it overflows.

Now you know what an execution context is, but there is more to learn. We’ll talk about it further shortly.

You now know what LexicalEnvironment is and what it does.

Just as an execution context consists of three parts, LexicalEnvironment also consists of a few parts. It has anEnvironmentRecord — I will call it an environment record, and an outer lexical environment that you may think it’s scope.

To understand this flow better, let’s take a look at this example:

The entire relationship amongst LexicalEnvironments

The workflow when z and w are looked for

Like this flow, finding the variable y and x does the same work — checking whether or not to exist the value in the current LexicalEnvironment and moving to the parent’s one if there’s no variable. But for w , it doesn’t exist anywhere in the codes so we end up with a reference error.

This is what you normally heard, a scope chain. But remember, the outer environment, connecting to the parent’s environment, is determined when the function is declared, not when it’s invoked (Click here to get further information). For instance, guess the return value of bar().

Why is the result of foo() 1 and not 2? As I said, the outer reference is the parent’s LexicalEnvironment, not the function surrounding it.

The reference inside the execution context, ThisBinding, determines how the function is called. I’ll talk about this topic more in another piece.

Back to Execution Context

That’s why you could use window.document or window.setTimeout, since they are all in the LexicalEnvironment of the global object.

The first step on running the code is that the global execution context is created. The control of action is in the creation phase.

In the creation phase, variables are set by undefined by default. functions, on the other hand, are assigned by a function — like foo in the example above. The thing to note is that y is also defined as undefined as well, even though it’s declared after console.log . This symptom is called “hoisting” in JavaScript. Hoisting means variables and functions are declared and assigned with the default value, normally undefined , before the execution phase.

When the control moves to the execution phase, it runs every piece of code from the top. The first statement that will be executed is console.log(y) and it prints undefined out. Then y is set to three. The next step is to run foo(). When a function is called, a new execution context is created and pushed into the call stack.

The creation phase for a function

Once all of the codes in a function are executed, its execution context is removed from the stack.

In this video, the speaker does a good job explaining the workflow of execution context switching in JavaScript.

If you run this command on the web console, you’ll see this:

So, what happened? When the function foo was executed, it returned a new function. f now has the return value of foo . But in f , there’s a new scope object, named Closure. Even though the execution context of foo was removed from the stack, the referencing chains are still alive by the variable f . Then what if we execute f , now which is a function?

Then the new execution context will be created like the picture above. The reason why z isn’t in the closure scope, is because it’s a property of the function that f ran, which is alive in the current execution context.

Once return x + y + z; is run and the function is finished, the execution context for f will be gotten rid of, and the closure will also be gone.

A closure is the combination of a function bundled together (enclosed) with references to its surrounding state (the lexical environment). In other words, a closure gives you access to an outer function’s scope from an inner function.

Closure is a function that allows you to access to the parent function scope, even though it’s been removed from the execution context stack.

That was a long story to explain what execution context, LexicalEnvironment, closure, etc. Basically, when JavaScript runs codes, it creates a space for storing and managing variables and functions. It keeps track of the names and changes. Whenever a function is created, JavaScript makes this spaceand puts it on the top of the stack, where previously existing those spaces are stacked from the bottom. This space is called the execution context.

JavaScript has two phases when it comes to managing variables and functions — creation phase and execution phase. During the creation phase, variables are declared but set by the default value, normally undefined, while functions are declared and initialized at once. After the creation phase, the action control moves to the execution phase, where all of the codes are executed, one by one, from the top of the file. If a function is invoked during this phase, a new execution context for that function will be created and stored in the stack. If there are too many contexts in the stack, we also confirmed that reference errors occur.

Even though an execution context is deleted from the stack once it has run all the codes inside, a reference to the function is alive when the original function returns a new function that uses a variable out of its scope. Then, the link to the outer function won’t be deleted until its codes are executed and completely removed from the stack. This is called Closure. Closure is a function that allows you to access the parent’s function scope, even though its execution phase is finished.

In this post, I will explain why declarative code is better than imperative code. Then I will list some techniques to convert imperative JavaScript to a declarative one in common situations.