Bootstrap 5 STABLE is out 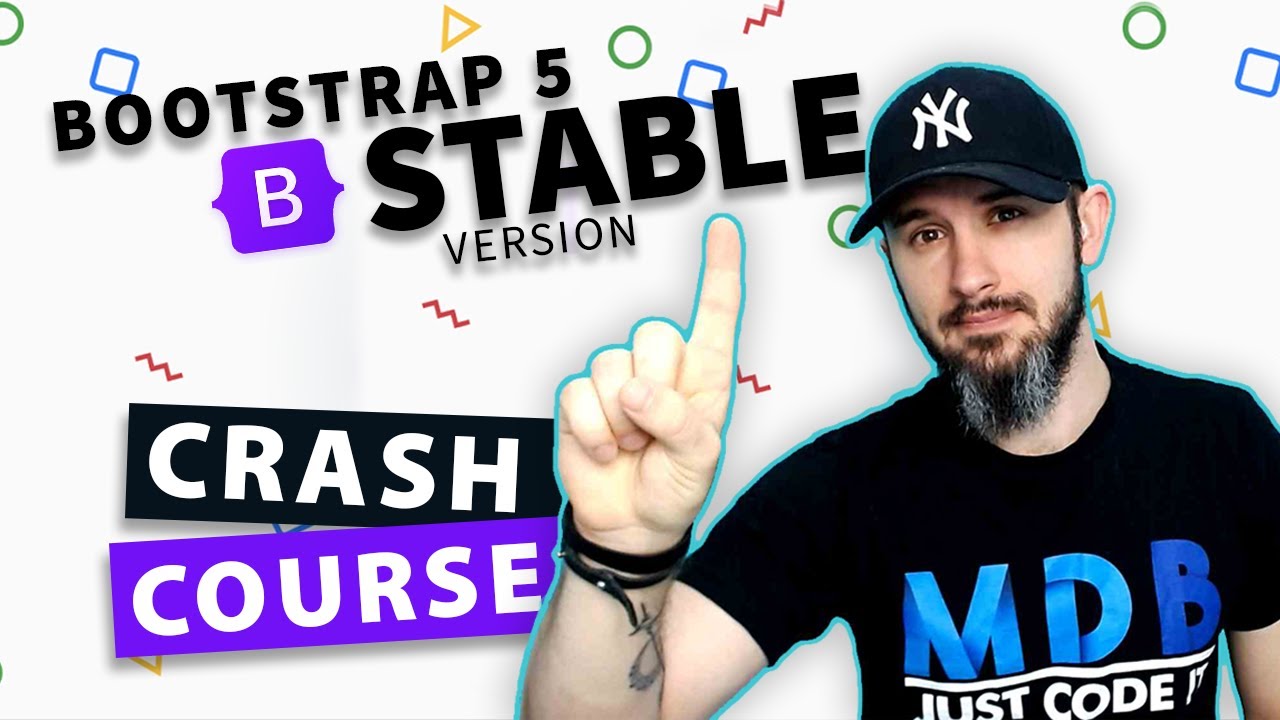 Released on May 5, 2021, Bootstrap 5 STABLE release brings many new features. RTL support has been added, jQuery has been dropped and the project switched to...

I've seen the headline "Bootstrap 5 released" at least 6 times in recent months - but this time it's not an Alpha or a Beta version but a stable release.

Stable basically means that it is safe to use in production environments.

You can see the summary of all the releases & changes here - 3 alpha & 3 beta versions.

Bootstrap is so popular nowadays that only a day after the v5 release there is already a 1.5 tutorial for it...

Now - I would like to know your opinion, how long will it take for the industry to accept it as a standard?

v5 is clearly superior, mostly because its no longer dependent on jQuery & uses plain JS instead. Still - it took a while for most developers to drop the v3 after the v4 release. What are your bets this time? Are you planning to learn it at all?

Learn how to use Bootstrap 5 without jQuery by using Vanilla JS, build a blog page, customize with Sass variables and explore the new Utility API in this tutorial by Themesberg.

Just about a day ago, I saw on my Twitter feed that Bootstrap 5 Alpha 3 has officially arrived bringing some new features, such as a brand new accordion component, floating labels for input form elements, improvements for the block button...