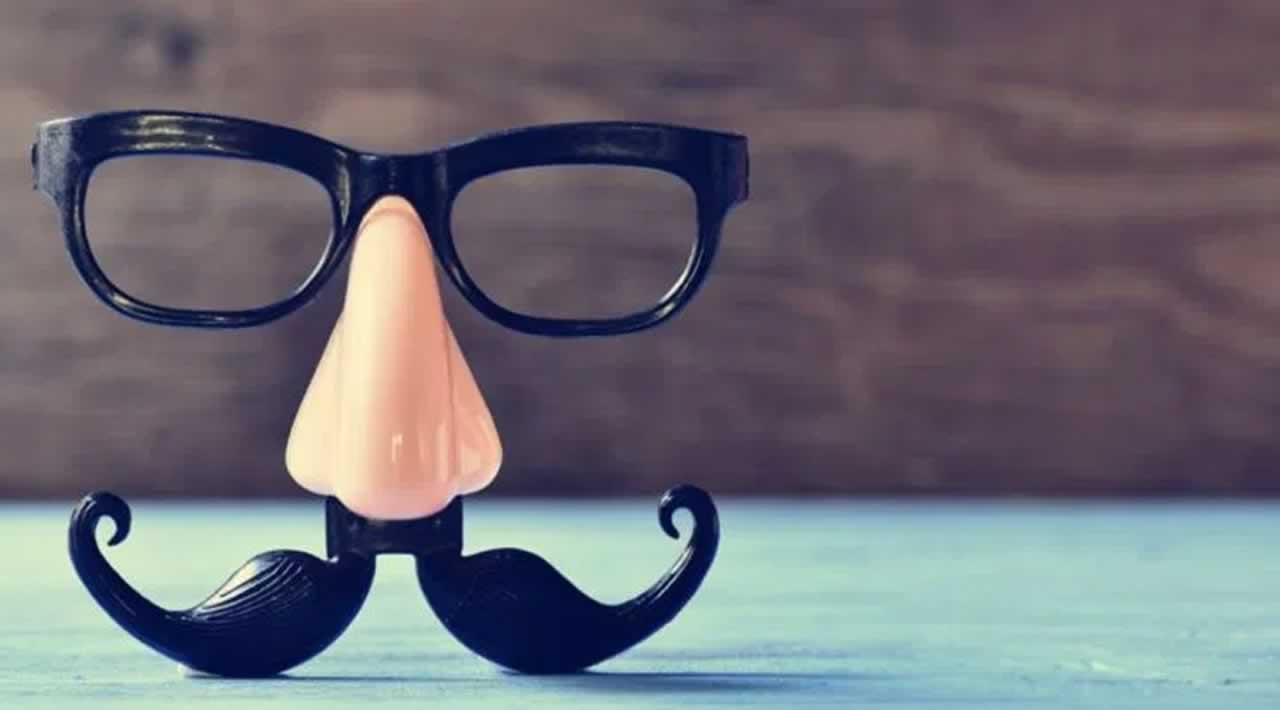 Fake Face Generator Using DCGAN Model. In the following article, we will define and train a Deep Convolutional Generative Adversarial Network(DCGAN) model on a dataset of faces. The main objective of the model is to get a Generator Network to generate new images of fake human faces that look as realistic as possible.

In the following article, we will define and train a Deep Convolutional Generative Adversarial Network_(DCGAN)_ model on a dataset of faces. The main objective of the model is to get a Generator Network to generate new images of fake human faces that look as realistic as possible.

To do so, we will first try to understand the intuition behind the working of GANs and DCGANs and then combine this knowledge to build a Fake Face Generator Model. By the end of this post, you will be able to generate your fake samples on any given dataset, using the concepts from this article.

The following article is divided into two sections:

This article would be covering both sections. So let’s begin the journey….

GAN_s, in general, can be defined as a generative model that lets us generate a whole image in parallel. Along with several other kinds of generative models, _GAN_s uses a differentiable function represented by a neural network as a _Generator Network.

The end goal of the Generator is to learn a distribution similar to the distribution of the training dataset to sample out realistic images. To be able to do so, the Generator Network needs to be trained. The training process of the GAN_s is very different, compared to other generative models( Most generative models are trained by adjusting the parameters to maximize the probability of Generator to generate realistic samples.For-eg Variational Auto-Encoders(VAE)). GAN_s, on the other hand, uses a second network to train the Generator, called Discriminator Network.

GANs can be considered as a two-player(Generator and Discriminator)non-cooperative game, where each player wishes to minimize its cost function.

Difference Between GANs and DCGANs

_DCGAN_s are very similar to _GAN_s but specifically focuses on using deep convolutional networks in place of fully-connected networks used in Vanilla _GAN_s.

Convolutional networks help in finding deep correlation within an image, that is they look for spatial correlation. This means DCGAN would be a better option for image/video data, whereas GAN_s can be considered as a general idea on which _DCGAN_s and many other architectures _(CGAN, CycleGAN, StarGAN and many others) have been developed.

In this article, we are mainly working on image data, this means that DCGAN would be a better option compared to Vanilla GAN. So from now on, we will be mainly focussing on DCGANs.

Some Tips For Training DCGANs

All the training tips can also be applied toVanilla GAN_s_ as well_._

Universal Approximation Propertystates that a feed-forward network with a single hidden layer containing a finite number of hidden units can approximate any probability distribution, given enough hidden units.

So far, we have talked about the working intuition and some tips and tricks for training _GAN_s/_DCGAN_s. But still, many questions are left unanswered. Some of them are:

Which optimizer to choose? How is the cost function defined? How long does a network need to be trained? and many others, that would be covered in the Practical section.

The implementation part is broken down into a series of tasks from loading data to defining and training adversarial networks. At the end of this section, you’ll be able to visualize the results of your trained Generator to see how it performs; your generated samples should look fairly like realistic faces with small amounts of noise.

You’ll be using the CelebFaces Attributes Dataset (CelebA) to train your adversarial networks. This data is a more complex dataset compared to the MNIST. So, we need to define a deeper network_(DCGAN)_ to generate good results. I would suggest you use a GPU for training purposes.

As the main objective of this article is building a DCGAN model, so instead of doing the preprocessing ourselves, we will be using a pre-processed dataset. You can download the smaller subset of the CelebA dataset from here. And if you are interested in doing the pre-processing, do the following:

Now, we will create a DataLoader to access the images in batches.

Next, we will write some code to get a visual representation of the dataset.

Keep in mind to convert the Tensor images into a NumPy type and transpose the dimensions to correctly display an image based on the above code_(In Dataloader we transformed the images to Tensor)_. Run this piece of code to get a visualization of the dataset.

Now before beginning with the next section_(Defining Model),_ we will write a function to scale the image data to a pixel range of -1 to 1 which we will use while training. The reason behind doing so is that the output of a tanh activated generator will contain pixel values in a range from -1 to 1, and so, we need to rescale our training images to a range of -1 to 1_(right now, they are in the range 0–1)_.

A GAN is comprised of two adversarial networks, a discriminator and a generator. So in this section, we will define architectures for both of them.

This is a convolutional classifier, only without any MaxpPooling layers. Here is the code for the Discriminator Network.

Output dimension can be calculated using the following formula:

In this model definition, we haven’t applied the Sigmoid activation function on the final output logit. This is because of the choice of our loss function. Here instead of using the normal BCE(Binary Cross-Entropy Loss), we will be using BCEWithLogitLoss, which is considered as a numerically stable version of BCE. BCEWithLogitLoss is defined such that it first applies Sigmoid activation function on the logit and then calculates the loss, unlike BCE. You can read more about these loss functions here.

The generator should upsample an input and generate a new image of the same size as our training data 32X32X3. For doing so we will be using transpose convolutional layers. Here is the code for the Generator Network.

Can be calculated using the following formula:

(4)Initialize The Weights Of Your Networks

To help the models converge, I initialized the weights of the convolutional and linear layers in the model based on the original DCGAN paper, which says: All weights are initialized from a zero-centered Normal distribution with a standard deviation of 0.02.

Define your models’ hyperparameters and instantiate the discriminator and generator from the classes defined in the Defining Model section. Here is the code for that.

When you run the above code you get the following output. It also describes the model architecture for the Discriminator and Generator models.

i — Image from the training set

For GAN_s we define two optimizers, one for the Generator and another for the Discriminator. The idea is to run them simultaneously to keep improving both the networks. In this implementation, I have used [_Adam optimizer](https://arxiv.org/pdf/1412.6980.pdf) in both cases. To know more about different optimizers, refer to this link.

Learning rate(lr) and betas values are based on the original DCGAN paper.

Training will involve alternating between training the discriminator and the generator. We’ll use the real_loss and fake_loss functions defined earlier, to help us in calculating the Discriminator and Generator losses.

Here is the code for training.

The training is performed over 40 epochs using a GPU, that’s why I had to move my models and inputs from CPU to GPU.

In the discriminator plot, we can observe a rise in the training loss (around 50 on the x-axis) followed by a gradual decrease till the end, this is because the Generator has started to generate some realistic image that fooled the Discriminator, leading to increase in error. But slowly as the training progresses, Discriminator becomes better at classifying fake and real images, leading to a gradual decrease in training error.

Our model was able to generate new images of fake human faces that look as realistic as possible. We can also observe that all images are lighter in shade, even the brown faces are bit lighter. This is because the CelebA dataset is biased; it consists of “celebrity” faces that are mostly white. That being said, DCGAN successfully generates near-real images from mere noise.