Migrate from CSS to SCSS stylesheets for an existing Angular project 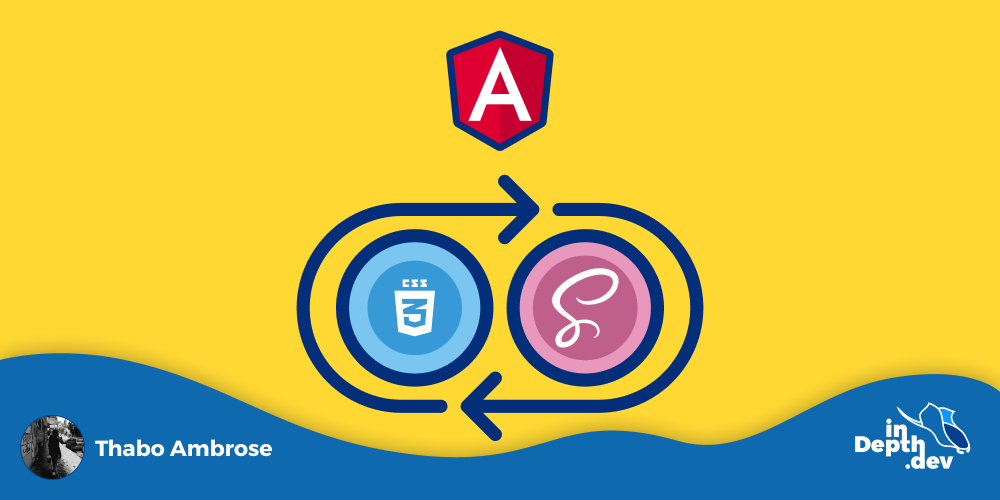 A quick guide to using SCSS in an Angular application that was scaffolded to use the default stylesheet format. Migrate from CSS to SCSS stylesheets for an existing Angular project

A quick guide to using SCSS in an Angular application that was scaffolded to use the default stylesheet format.

You might have forgotten to provide the _style=scss _flag or maybe you didn't know that it existed when you were generating a new Angular application using the Angular CLI, and now you want to switch to using the SCSS stylesheet format in your project, this transition can be daunting in cases where the project has already gotten big.

In this article, I will cover:

I will not cover what SCSS and  Angular Schematics are in this article because I presume you know what these are. You can read on a great Angular Schematic series of articles here on  inDepth.dev

Normally, to generate a new Angular project that uses SCSS stylesheets using the Angular CLI, you’d have to run the following command.

A quick and easy way to perform the migration is to use the schematic NPM package  schematics-scss-migrate . Read more on what this schematic package does on  NPM .

Speed up your Angular schematics development with useful helper functions

Angular CLI schematics offer us a way to add, scaffold and update app-related files and modules. In this article I will guide you through some common but currently undocumented helper functions you can use to achieve your goal. Speed up your Angular schematics development with useful helper functions

Overriding Angular Schematics - Last week I was working on an Angular Library, and in all the components we wanted to have encapsulation set to None and changeDetection to OnPush. We also wanted to add all components and directives to exports. Let's see how we can achieve this without writing any code.