Java vs .Net | Difference between Java and .Net - Which one is Better? | Intellipaat 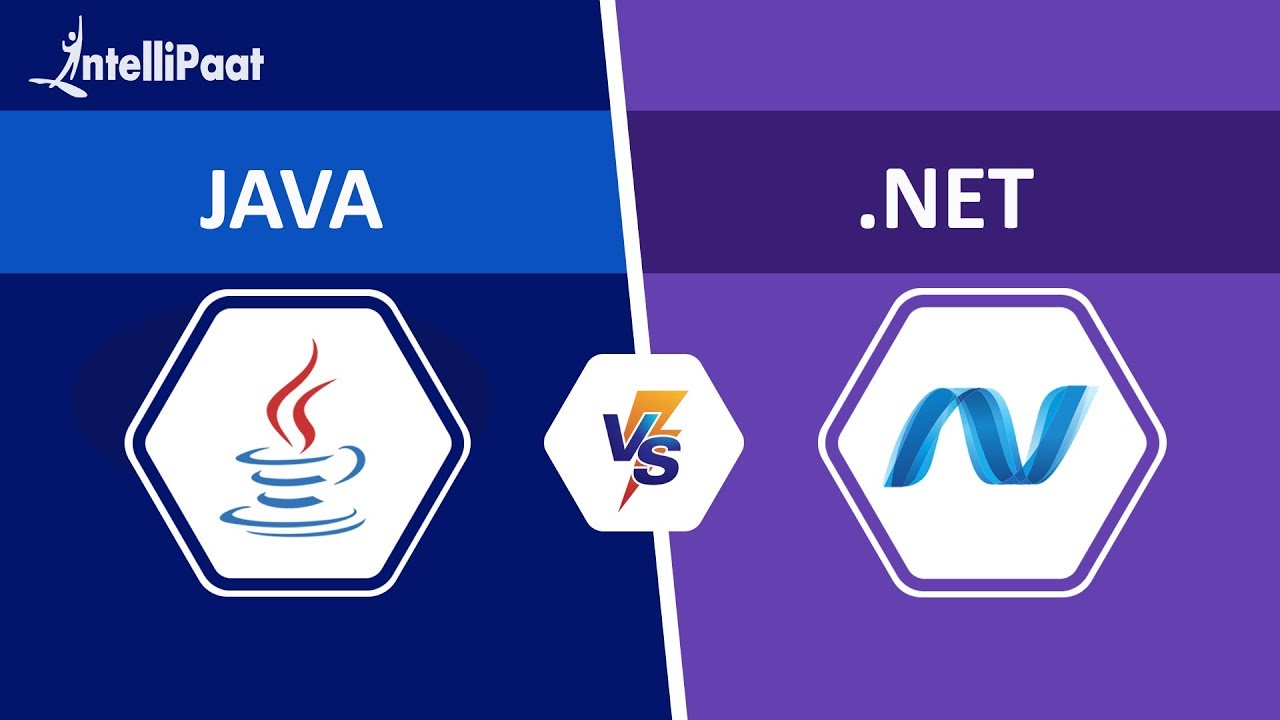 🔥Intellipaat Java Programming Course: https://intellipaat.com/java-training/ In this Intellipaat's video on Java vs .net you will understand about the differ...

In this Intellipaat's video on Java vs .net you will understand about the differences between java and .net( top two languages used in the IT industry) and which one should you learn for better career growth. So in this Java and .net comparison video some important parameters have been taken into consideration to tell how these languages differ from each other and also which one is preferred over the other in certain aspects in detail.

Why java is important?

Java is one of the most popular programming languages used to create Web applications and platforms. It was designed for flexibility, allowing developers to write code that would run on any machine, regardless of architecture or platform. According to the Java home page, more than 1 billion computers and 3 billion mobile phones worldwide run Java.

Why should you opt for a java career?

Java is an evergreen programming language that is being used in most of the organizations. You will grab the best jobs in top MNCs after finishing this Intellipaat java online training. The entire Intellipaat java course is in line with the industry needs. There is a huge demand for java certified professional.