Class and Object in C++ - A complete overview

In this article, we will be focusing on Class and Object in C++. So, let us begin!

Object Oriented Programming Paradigm deals with the functioning of a model based on the objective representation of the attributes and behavior of an entity.

In programming terms, an attribute is a variable that depicts a certain trait or behavior through the methods, also known as functions. Object-Oriented Programming combines the attributes and behavior of an entity.

The important pillars of Object Oriented Programming are as follows–

Class combines the functions, variables, and other paradigms of programming into a single unit and that is represented through objects.

Class is a user-defined data type that clubs attributes and behavior entities together and represents it as a single unit altogether.

A Class consists of the following members:

The data members and methods of the class can be accessed through objects which will be covered in the later part of this article.

Classes are a blueprint of objects. That is, let us consider an example: 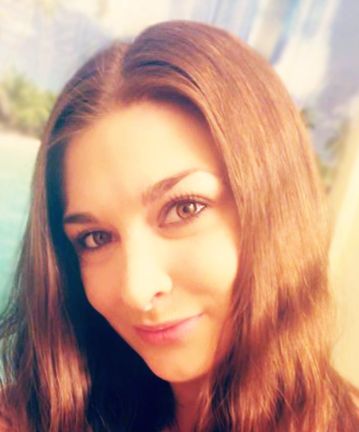