Amid all of the news related to the pandemic, COVID-19, and global fears about the future of our planet, something that managed to break the news around the world was a global hack on Twitter’s platform.

We often put our social platforms and our accounts on a pedestal of untouchable, unreachable bounds, and it’s hard not to think that these days. We live in an age of multi-factor authentication (MFA), encryption keys, voice-authorized authentication, AI/ML, and even retinal scans, finger prints, and biosensors.

Unfortunately, we find that it’s far too easy to forget that these services and technologies that we depend on around the clock are human too. Or at least, the people who built them are only human. It’s easy to forget that hacks can, and do, happen regularly, and Twitter’s hack was a big wake-up call for many on the Internet. 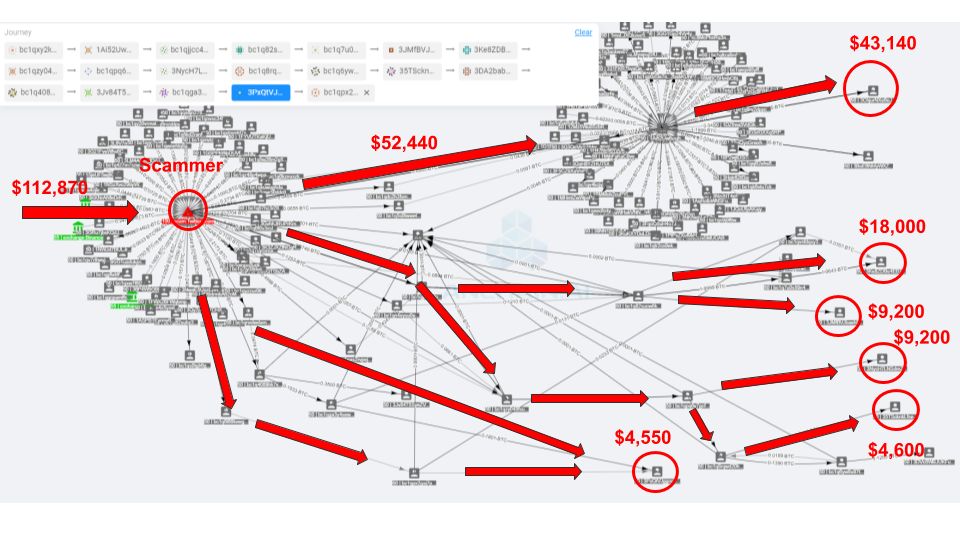 A graphic from AnChain.Ai, demonstrating how the hackers have begun to distribute the money they took from Twitter users who were hoping to receive Bitcoin from celebrities or companies (Source: AnChain.Ai)

According to Larry Cermak’s reporting from The Block (The Block), Twitter reported that the cyberattack targeted Twitter employees “with access to internal systems and tools and then change the email addresses associated with those accounts.”

By manipulating Twitter’s own to facilitate such a wide-sweeping attack, the hackers proved how the walls of security can be breached through human intervention and infiltration. 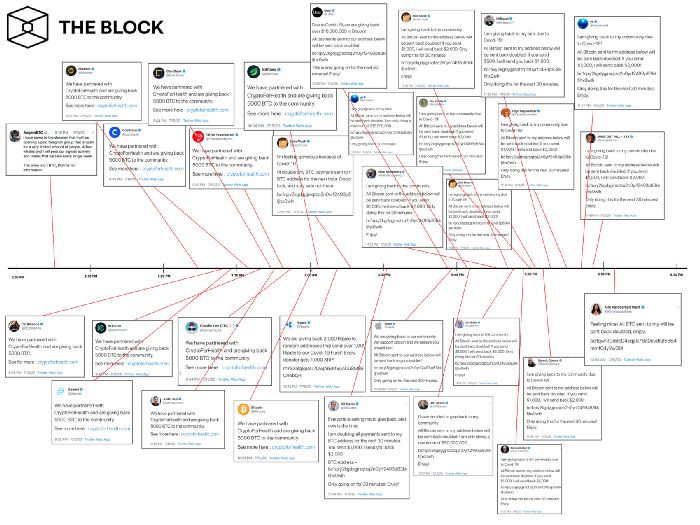