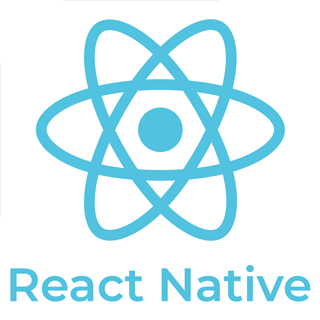 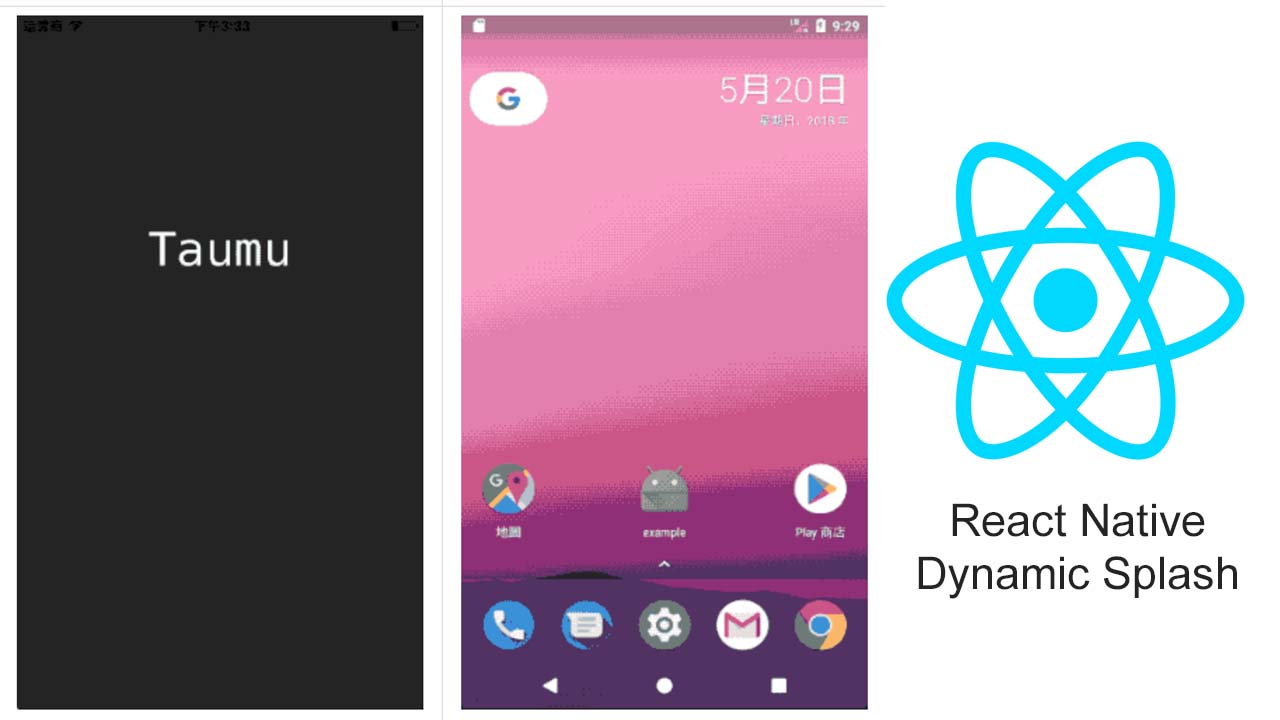 This is a Native Module for React Native that allows integration of Wowza’s GoCoder SDK in less time. !Note* we require RN 0.42+ and GoCoderSDK 1.5.+ for this to work! 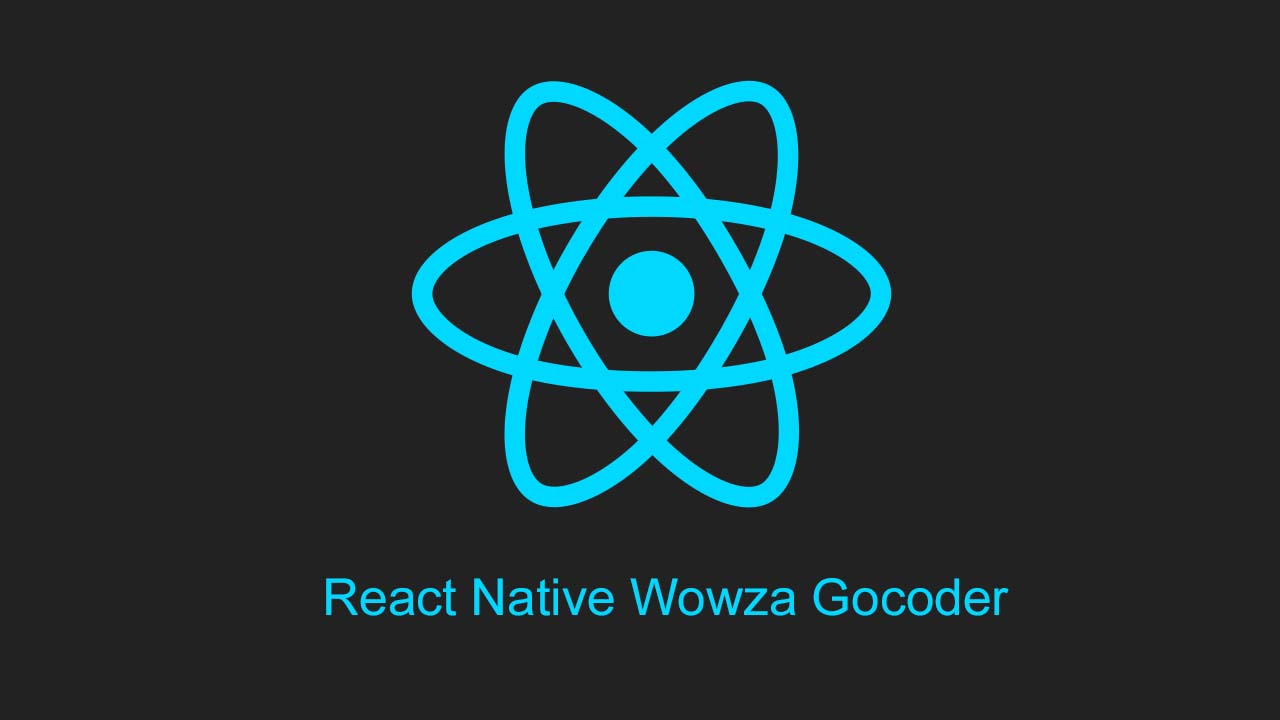 Typescript React Native Starter
A highly scalable foundation with a focus on best pratices and simplicity to start your React Native project in seconds. 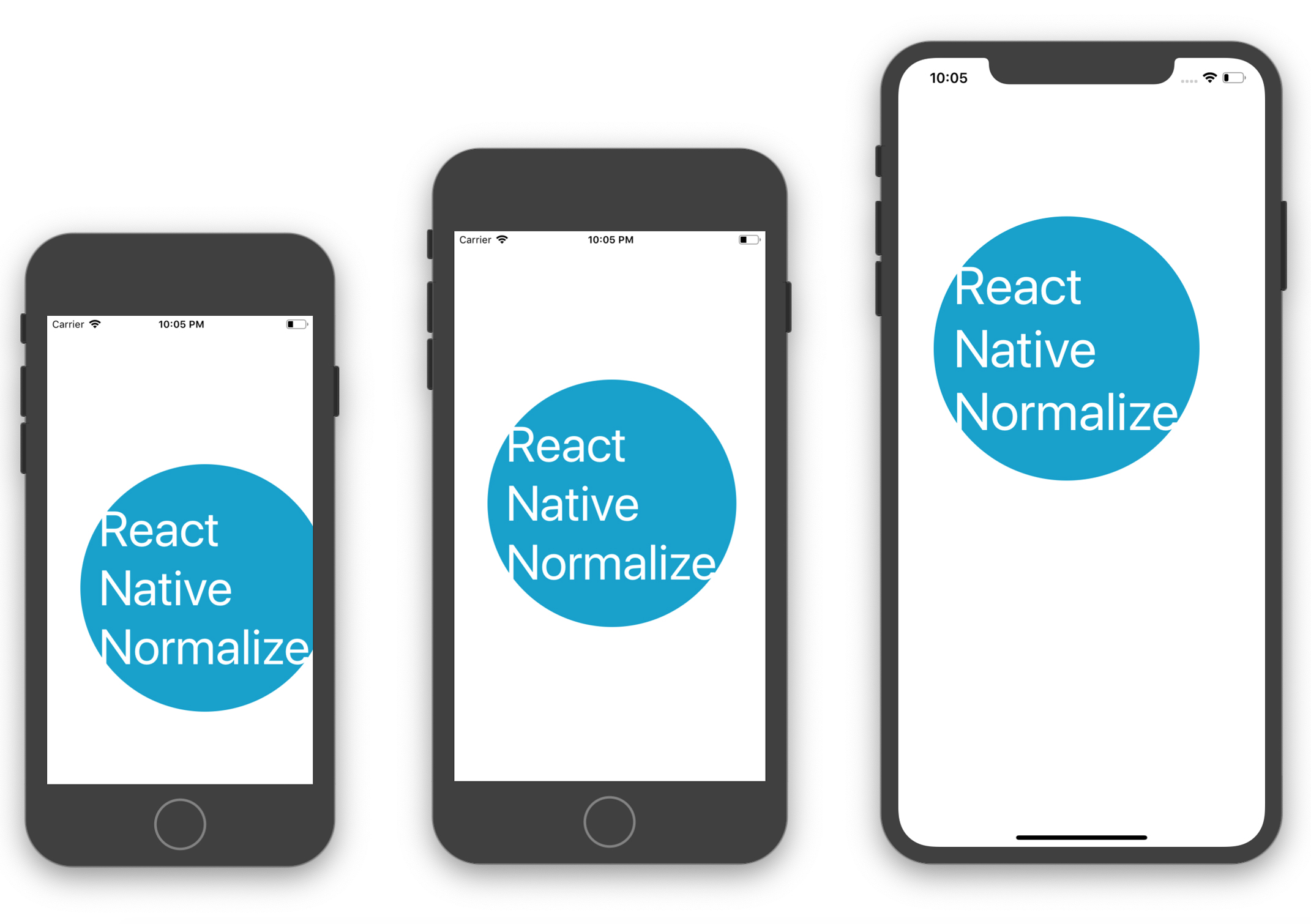 Easy to use & awesome helpers for React Native. 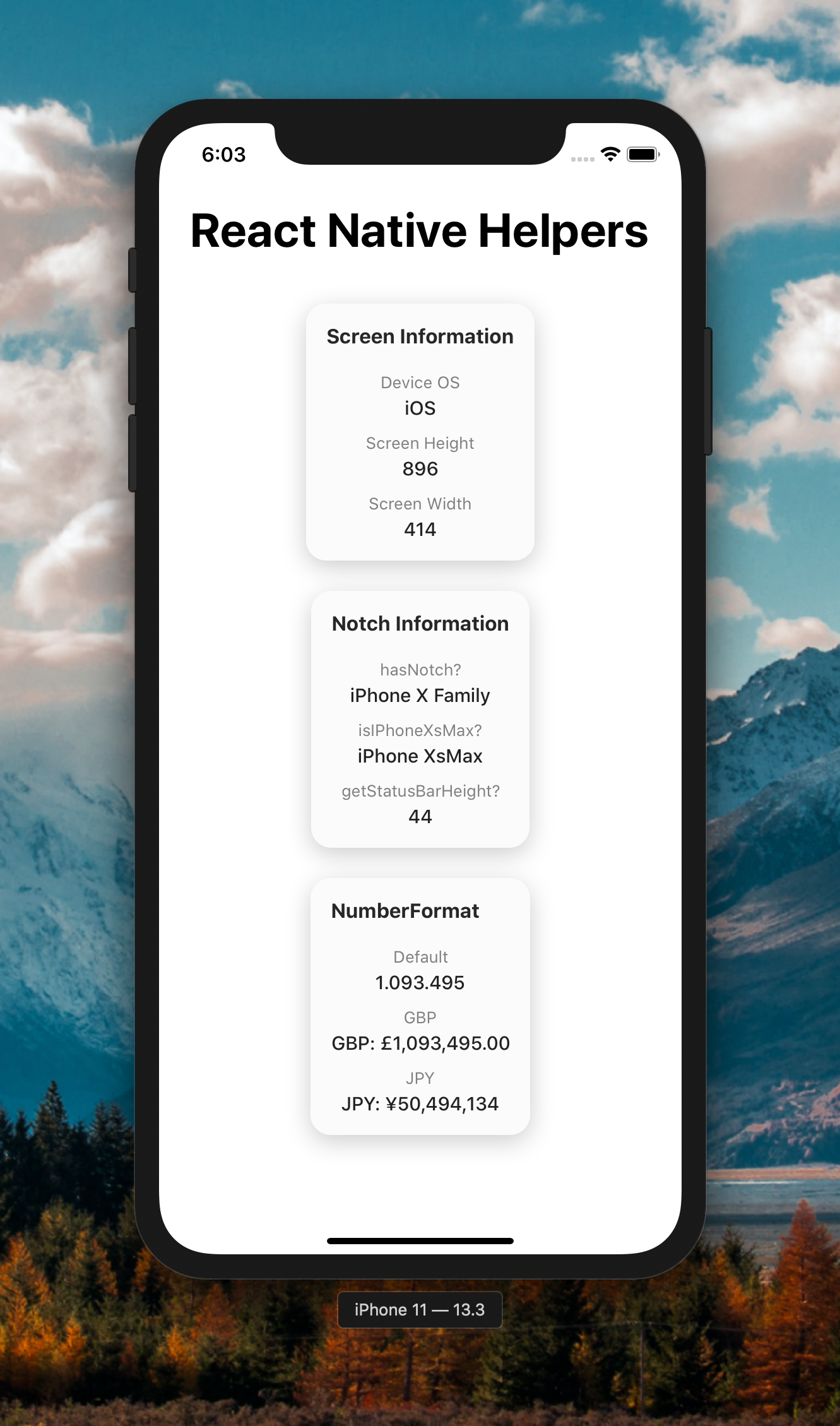 Components that behave more consistently between IOS and Android

React Native’s built-in components render slightly different on iOS and Android, causing you to spend extra time making the UI more consistent across devices. For example, did you know that when you create a fresh project using react-native init, the color of a

This project provides you with slightly adjusted adaptions of built-in React Native components with the goal of being more consistent between platforms. Think of it as normalize.css for React Native.

To be clear, these are not bugs in React Native, rather RN opts to preserve the default behavior on each platform as much as possible. Nonetheless, you might prefer to use components that behave more consistently. 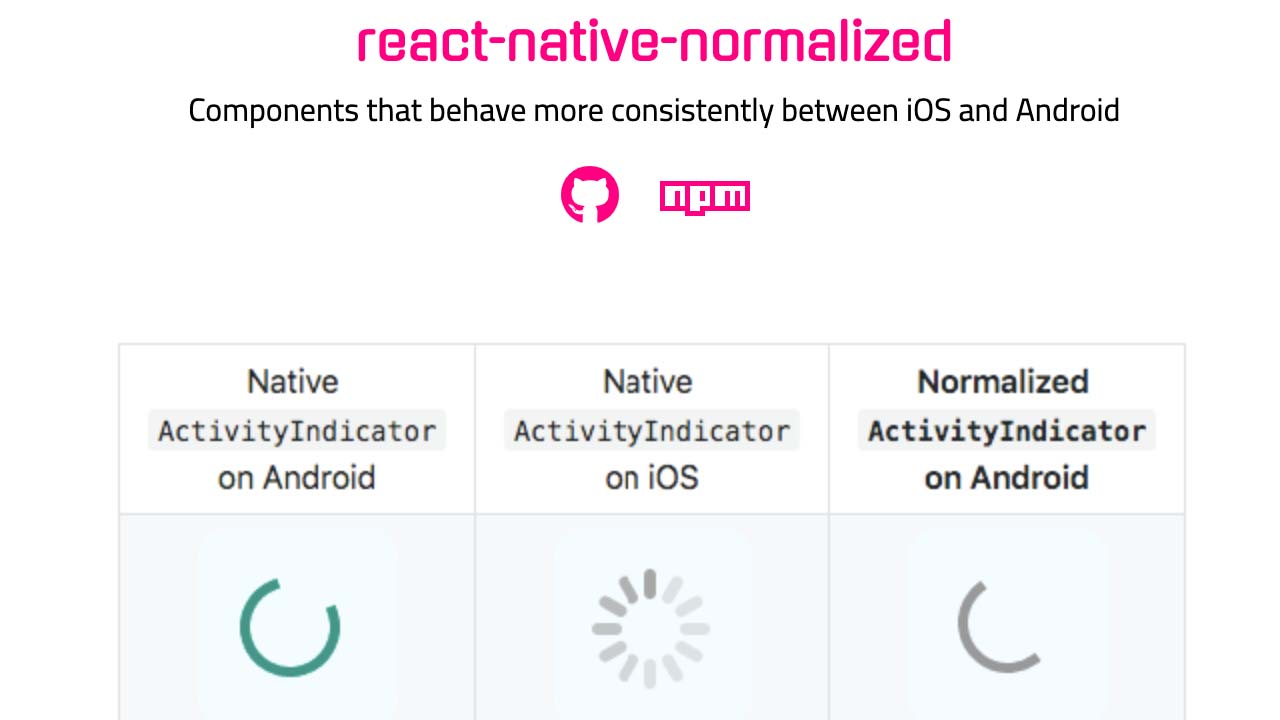 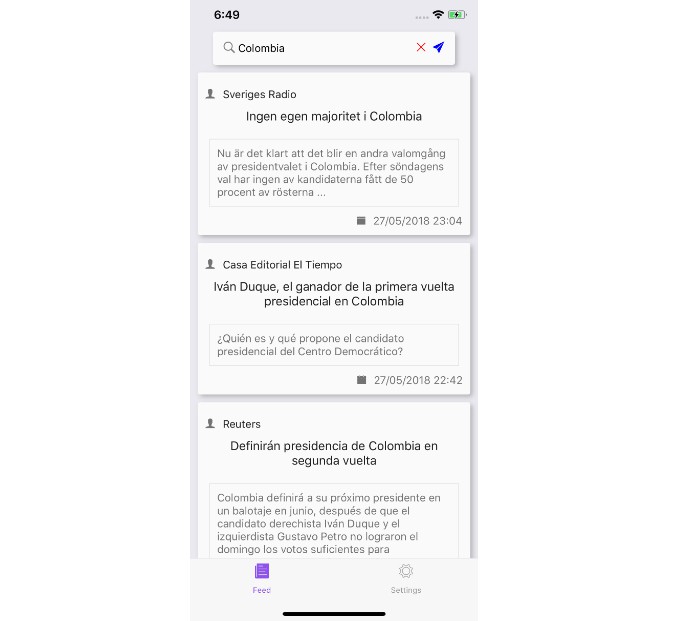 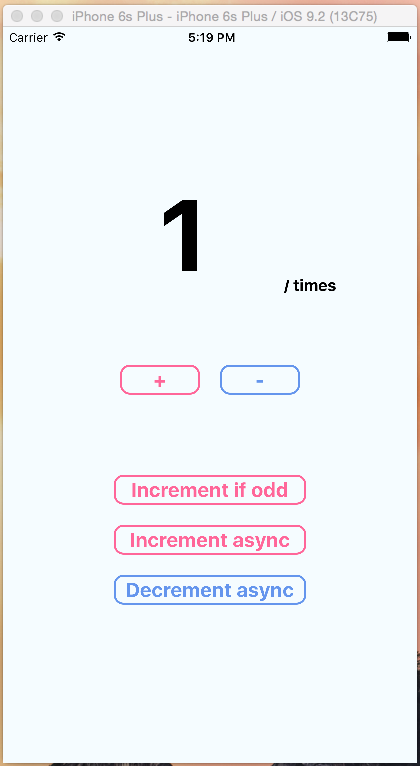 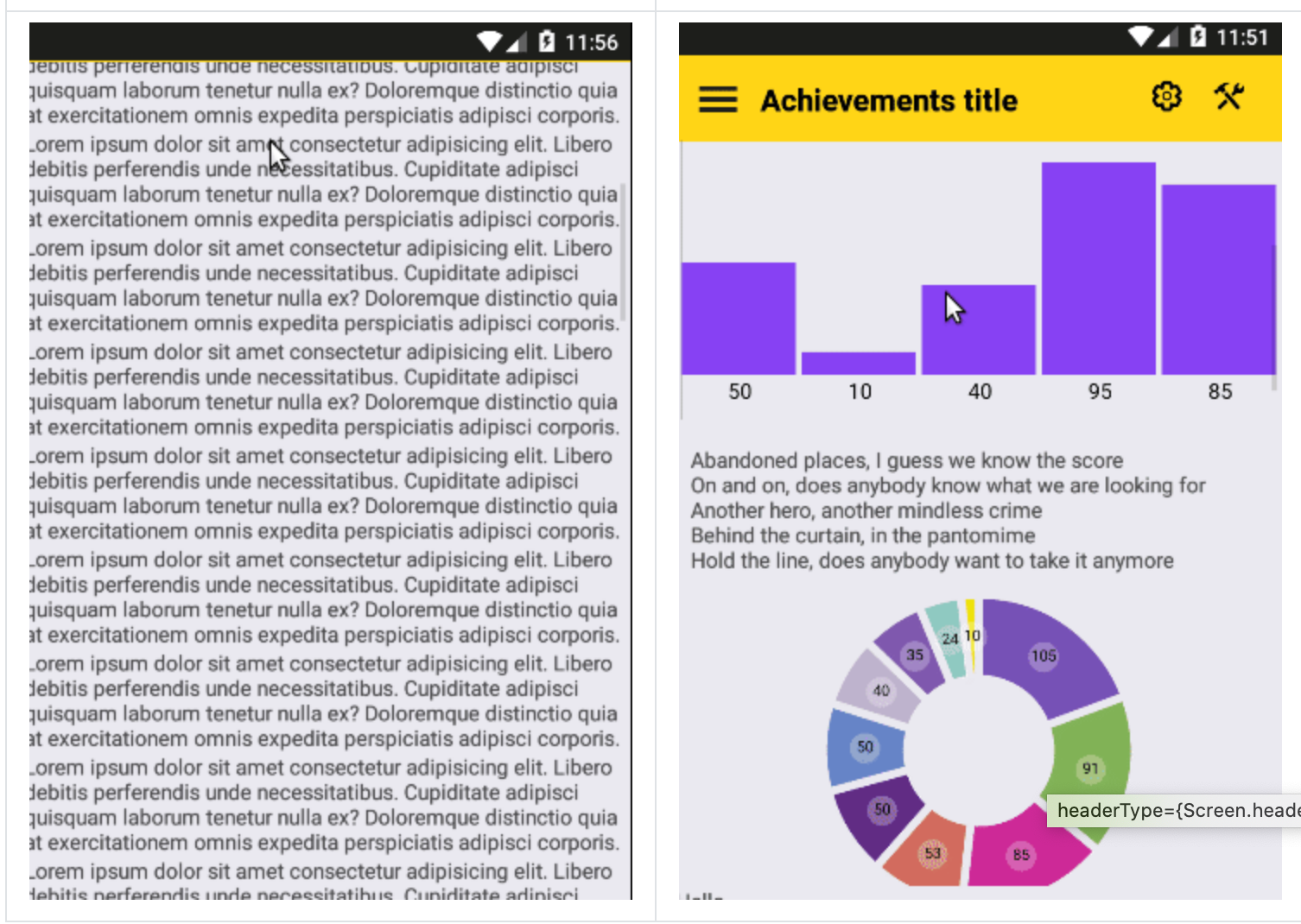 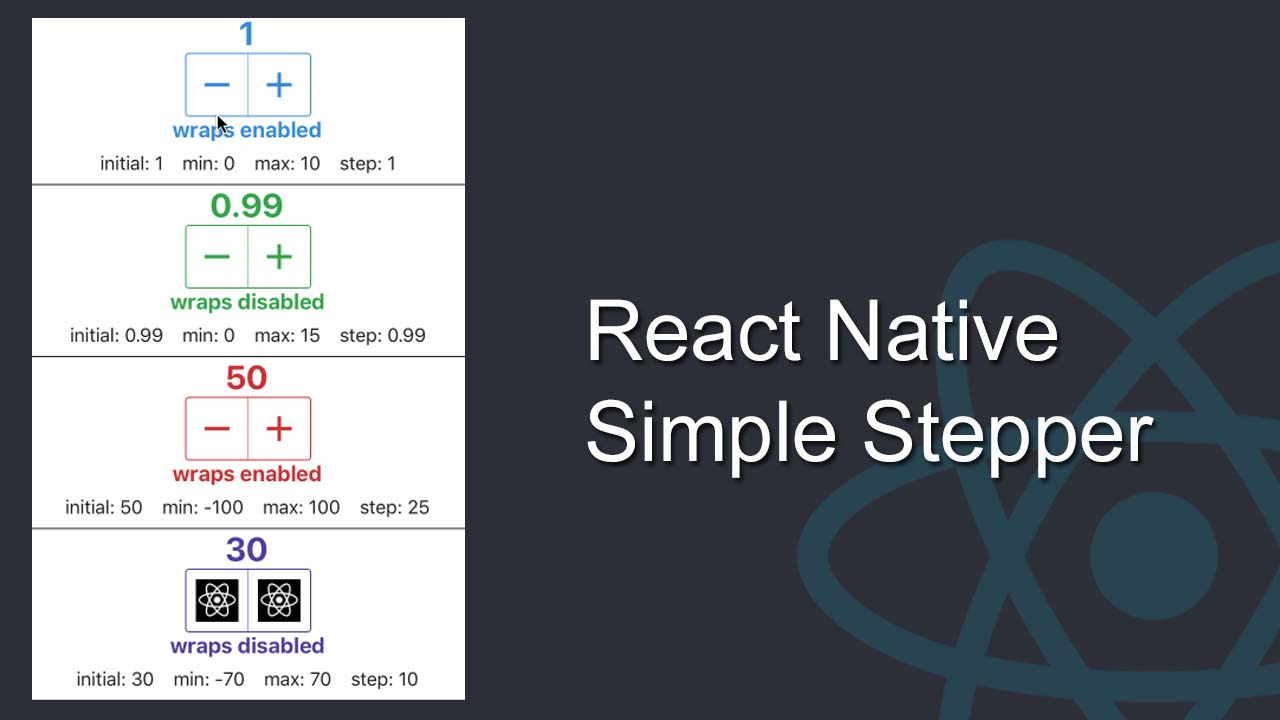 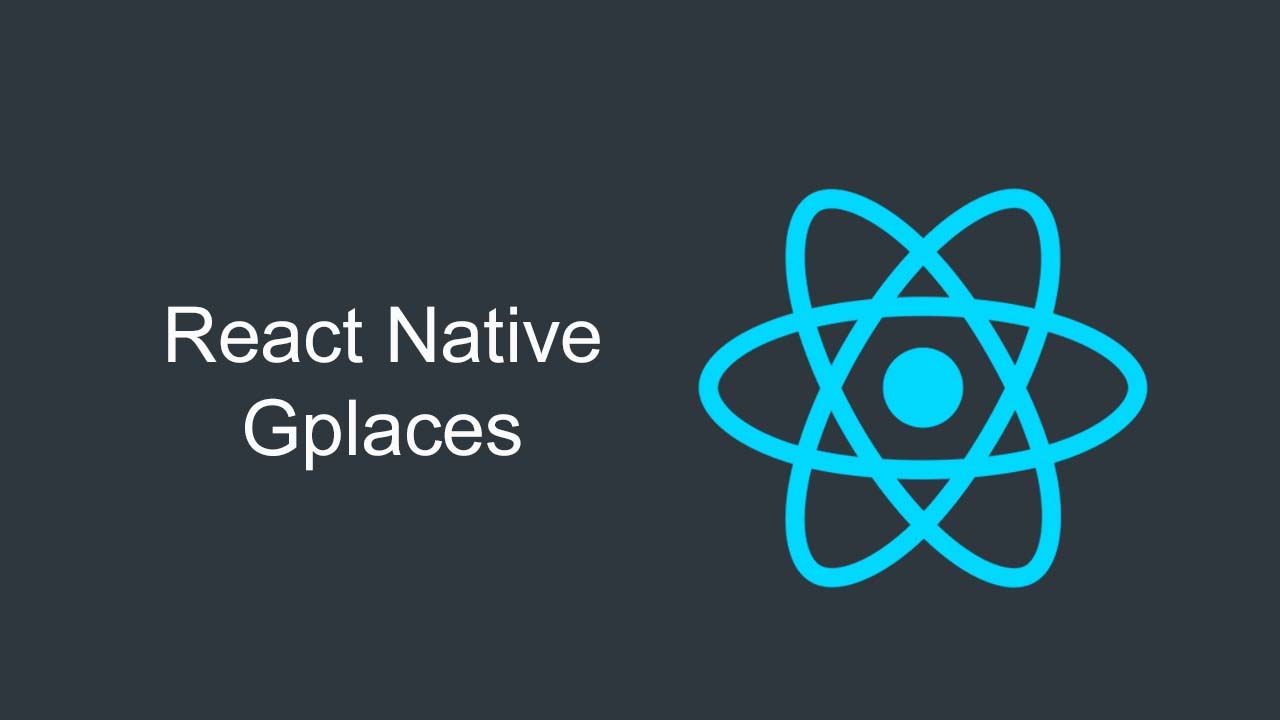 This package is safe-guarded for Android, so you can freely call these functions and they won’t crash your Android app. But be careful because the calls don’t throw any errors, so don’t always assume your action was actually successful if it doesn’t error out. Always check if, in case of success, the platform is iOS. 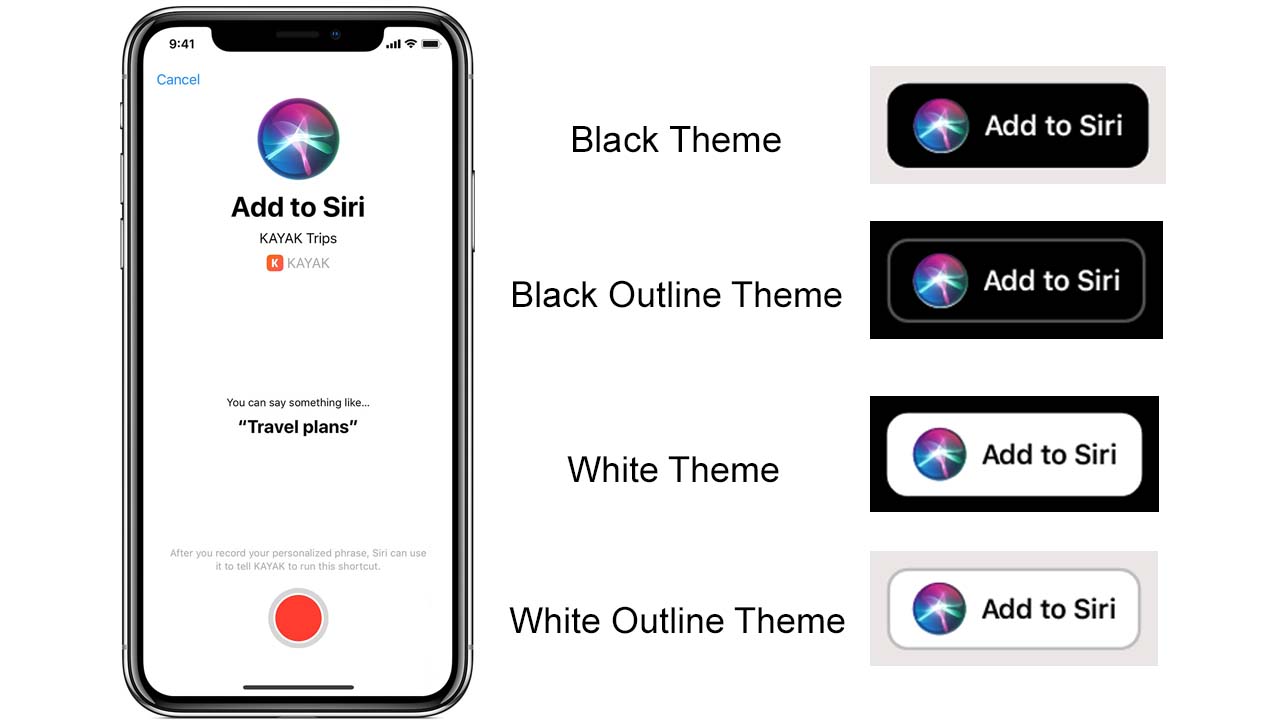 React Native specific linting rules for ESLint. This repository is structured like (and contains code from) the excellent eslint-plugin-react. 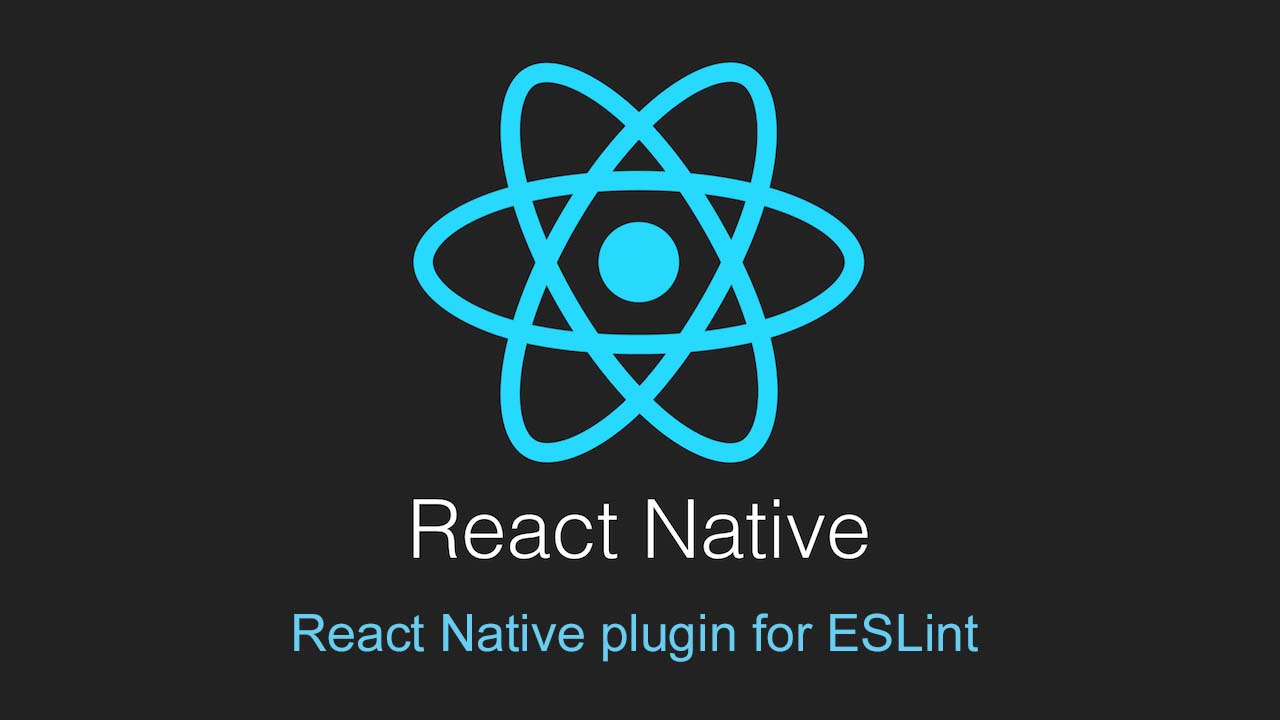 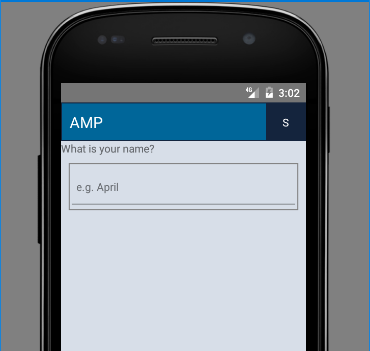 React Native wrapper for the Carnival.io Android and iOS SDKs. 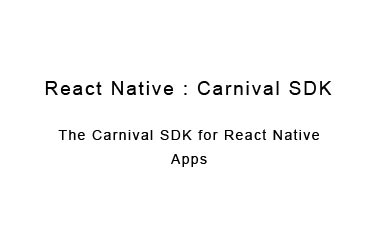 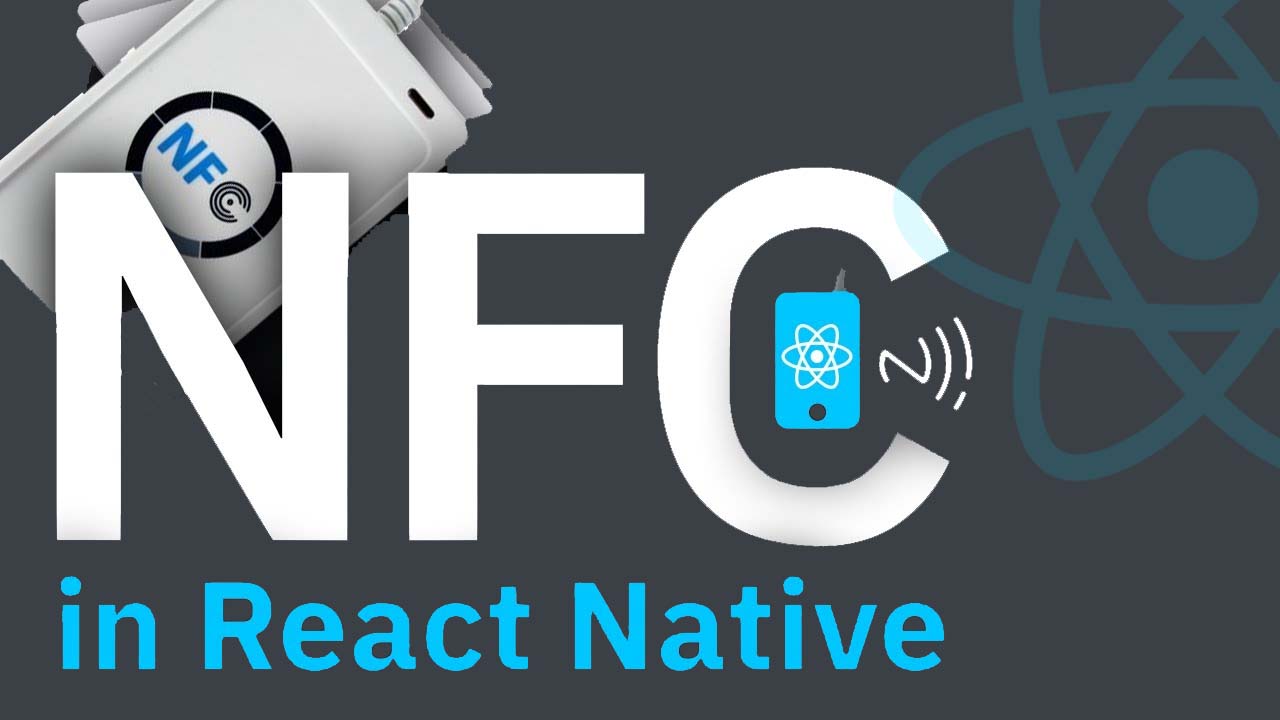