The language is intended to be practical (easy to use, efficient, complete) rather than beautiful (tiny, elegant, minimal). Its major features are that it's easy to use, supports both procedural and object-oriented (OO) programming, has powerful built-in support for text processing, and has one of the world's most impressive collections of third-party modules.

For an introduction to the language's features, see pod/perlintro.pod.

For a discussion of the important changes in this release, see pod/perldelta.pod.

There are also many Perl books available, covering a wide variety of topics, from various publishers. See pod/perlbook.pod for more information.

If you're using a relatively modern operating system and want to install this version of Perl locally, run the following commands:

This will configure and compile perl for your platform, run the regression tests, and install perl in a subdirectory "localperl" of your home directory.

If you run into any trouble whatsoever or you need to install a customized version of Perl, you should read the detailed instructions in the "INSTALL" file that came with this distribution. Additionally, there are a number of "README" files with hints and tips about building and using Perl on a wide variety of platforms, some more common than others.

Once you have Perl installed, a wealth of documentation is available to you through the 'perldoc' tool. To get started, run this command:

IF YOU RUN INTO TROUBLE

Perl is a large and complex system that's used for everything from knitting to rocket science. If you run into trouble, it's quite likely that someone else has already solved the problem you're facing. Once you've exhausted the documentation, please report bugs to us at the GitHub issue tracker at https://github.com/Perl/perl5/issues

While it was current when we made it available, Perl is constantly evolving and there may be a more recent version that fixes bugs you've run into or adds new features that you might find useful.

You can always find the latest version of perl on a CPAN (Comprehensive Perl Archive Network) site near you at https://www.cpan.org/src/

If you want to submit a simple patch to the perl source, see the "SUPER QUICK PATCH GUIDE" in pod/perlhack.pod.

Just a personal note: I want you to know that I create nice things like this because it pleases the Author of my story. If this bothers you, then your notion of Authorship needs some revision. But you can use perl anyway. :-)

This program is free software; you can redistribute it and/or modify it under the terms of either:

a. the GNU General Public License as published by the Free Software Foundation; either version 1, or (at your option) any later version, or

b. the "Artistic License" which comes with this Kit.

This program is distributed in the hope that it will be useful, but WITHOUT ANY WARRANTY; without even the implied warranty of MERCHANTABILITY or FITNESS FOR A PARTICULAR PURPOSE. See either the GNU General Public License or the Artistic License for more details.

You should have received a copy of the Artistic License with this Kit, in the file named "Artistic". If not, I'll be glad to provide one.

You should also have received a copy of the GNU General Public License along with this program in the file named "Copying". If not, write to the Free Software Foundation, Inc., 51 Franklin Street, Fifth Floor, Boston, MA 02110-1301, USA or visit their web page on the internet at https://www.gnu.org/copyleft/gpl.html. 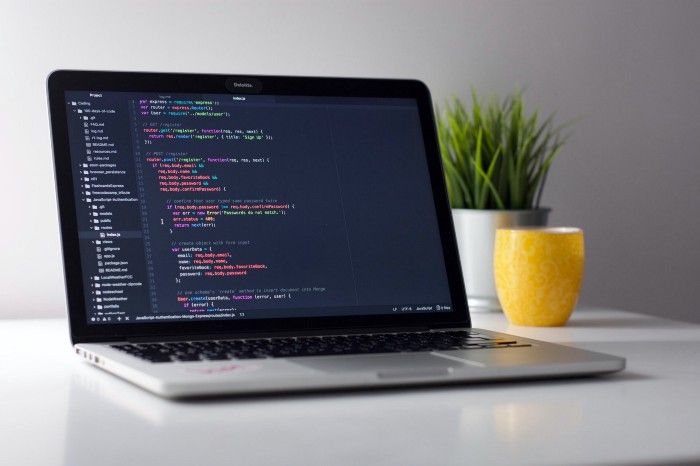