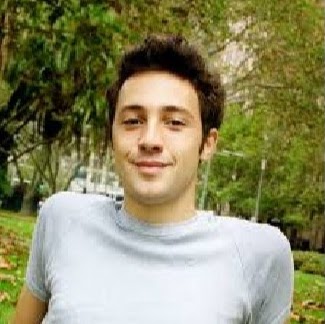 10 Simple hacks to speed up your Data Analysis in Python

A minor shortcut or add-on can sometimes prove to be a Godsend and can be a real productivity booster. So, here are some of my favourite tips and tricks that I have used and compiled together in the form of this article. Some may be fairly known and some may be new but I am sure they would come in pretty handy the next time you work on a Data Analysis project.

Profiling is a process that helps us in understanding our data andPandas Profiling is python package which does exactly that. It is a simple and fast way to perform exploratory data analysis of a Pandas Dataframe. The pandas df.describe()and df.info()functions are normally used as a first step in the EDA process. However, it only gives a very basic overview of the data and doesn’t help much in the case of large data sets. The Pandas Profiling function, on the other hand, extends the pandas DataFrame with df.profile_report() for quick data analysis. It displays a lot of information with a single line of code and that too in an interactive HTML report.

For a given dataset the pandas profiling package computes the following statistics:

Let’s use the age-old titanic dataset to demonstrate the capabilities of the versatile python profiler.

Edit: A week after this article was published, Pandas-Profiling came out with a major upgrade -version 2.0.0. The syntax has changed a bit, in fact, the functionality has been included in the pandas itself and the report has become more comprehensive. Below is the latest usage syntax:

To display the report in a Jupyter notebook, run:

This single line of code is all that you need to display the data profiling report in a Jupyter notebook. The report is pretty detailed including charts wherever necessary.

The report can also be exported into an interactive HTML file with the following code.

Refer the documentation for more details and examples.

Pandas has a built-in .plot() function as part of the DataFrame class. However, the visualisations rendered with this function aren’t interactive and that makes it less appealing. On the contrary, the ease to plot charts with pandas.DataFrame.plot() function also cannot be ruled out. What if we could plot interactive plotly like charts with pandas without having to make major modifications to the code? Well, you can actually do that with the help of Cufflinkslibrary**.**

Cufflinks library binds the power of plotly with the flexibility of pandas for easy plotting. Let’s now see how we can install the library and get it working in pandas.

Time to see the magic unfold with the Titanic dataset.

The visualisation on the right shows the static chart while the left chart is interactive and more detailed and all this without any major change in the syntax.

Magic commands are a set of convenient functions in Jupyter Notebooks that are designed to solve some of the common problems in standard data analysis. You can see all available magics with the help of %lsmagic.

Let’s look at some of them that might be useful in common data analysis tasks:

%pastebin uploads code to Pastebin and returns the url. Pastebin is an online content hosting service where we can store plain text like source code snippets and then the url can be shared with others. In fact, Github gist is also akin to pastebin albeitwith version control.

Consider a python script file.py with the following content:

The %matplotlib inline function is used to render the static matplotlib plots within the Jupyter notebook. Try replacing the inline part with notebook to get zoom-able & resize-able plots, easily. Make sure the function is called before importing the matplotlib library.

The %run function runs a python script inside a notebook.

%%writefile writes the contents of a cell to a file. Here the code will be written to a file named foo.py and saved in the current directory.

The %%latex function renders the cell contents as LaTeX. It is useful for writing mathematical formulae and equations in a cell.

The interactive debugger is also a magic function but I have given it a category of its own. If you get an exception while running the code cell, type %debug in a new line and run it. This opens an interactive debugging environment which brings you to the position where the exception has occurred. You can also check for values of variables assigned in the program and also perform operations here. To exit the debugger hit q.

5. Printing can be pretty too

If you want to produce aesthetically pleasing representations of your data structures, pprint is the go-to module. It is especially useful when printing dictionaries or JSON data. Let’s have a look at an example which uses both print and pprint to display the output.

6. Making the Notes stand out.

We can use alert/Note boxes in your Jupyter Notebooks to highlight something important or anything that needs to stand out. The colour of the note depends upon the type of alert that is specified. Just add any or all of the following codes in a cell that needs to be highlighted.

7. Printing all the outputs of a cell

Consider a cell of Jupyter Notebook containing the following lines of code:

It is a normal property of the cell that only the last output gets printed and for the others, we need to add the print() function. Well, it turns out that we can print all the outputs just by adding the following snippet at the top of the notebook.

Now all the outputs get printed one after the other.

To revert to the original setting :

8. Running python scripts with the ‘i’ option.

A typical way of running a python script from the command line is: python hello.py. However, if you add an additional -i while running the same script e.g python -i hello.py it offers more advantages. Let’s see how.

This will bring us o the position where the exception has occurred and we can then work upon the code.

Ctrl/Cmd + / comments out selected lines in the cell by automatically. Hitting the combination again will uncomment the same line of code.

10. To delete is human, to restore divine

Have you ever accidentally deleted a cell in a Jupyter Notebook? If yes then here is a shortcut which can undo that delete action.

In this article, I’ve listed the main tips I have gathered while working with Python and Jupyter Notebooks. I am sure they will be of use to you and you will take back something from this article. Till then Happy Coding!. 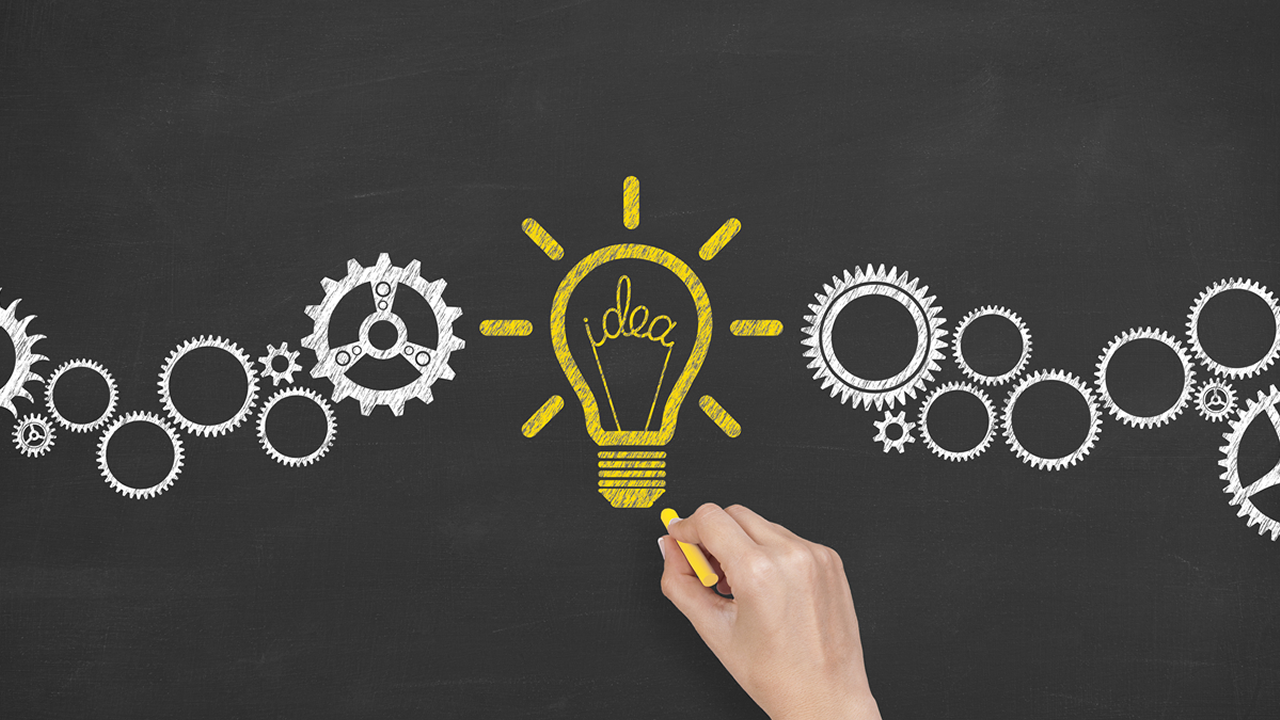 At the end of 2019, Python is one of the fastest-growing programming languages. More than 10% of developers have opted for Python development.

The Size and declared value and its sequence of the object can able to be modified called mutable objects.

The Size and declared value and its sequence of the object can able to be modified.

Numbers are stored in numeric Types. when a number is assigned to a variable, Python creates Number objects.

A complex number contains an ordered pair, i.e., a + ib where a and b denote the real and imaginary parts respectively).

The string can be represented as the sequence of characters in the quotation marks. In python, to define strings we can use single, double, or triple quotes.

In python, string handling is a straightforward task, and python provides various built-in functions and operators for representing strings.