A complete guide to Docker multi-stage builds with examples 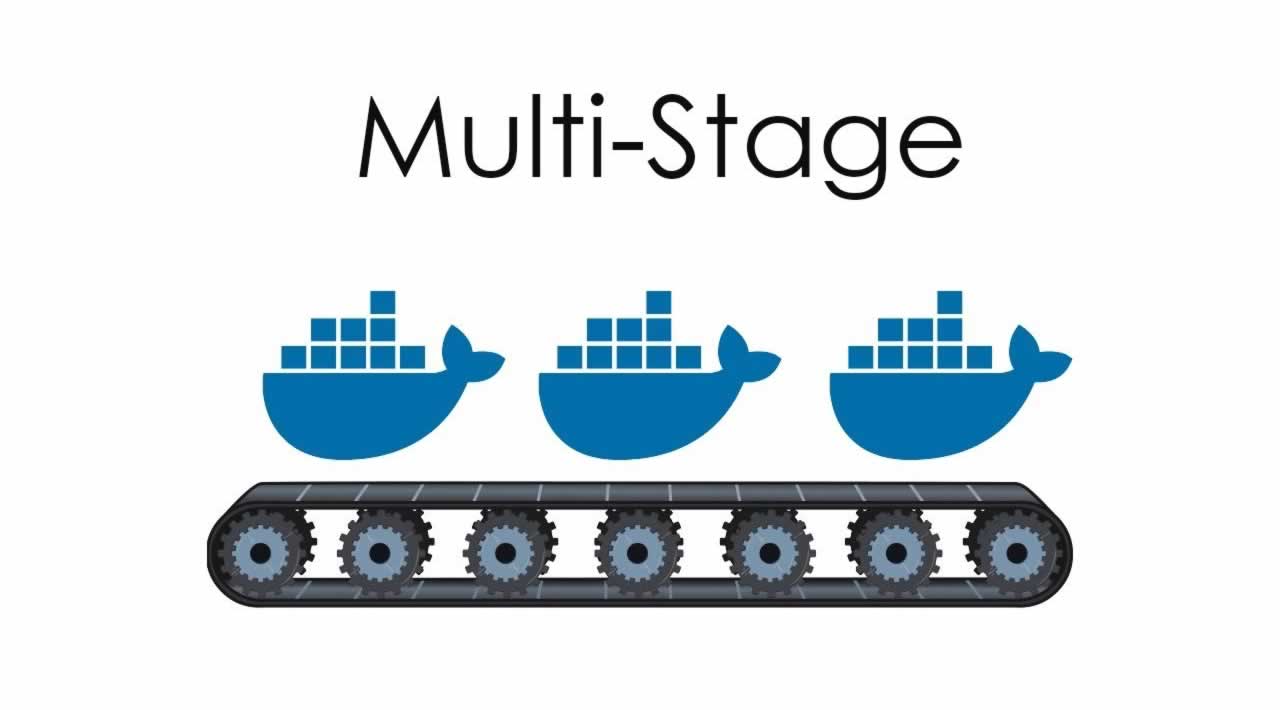 Creating efficient docker images using Dockerfile is very important when pushing out images into production. We need images as small as possible in production for faster downloads, lesser surface attacks.

Here are the topics we cover in this article

You can clone the below project and run it on your machine directly. The nodejs server runs on port 3070.

We are not going to build any functionality in the app for the simplicity reasons and it is irrelevant for this post. We have a simple index.js for Nodejs server and serve Angular app on port 3070.

We have a UI built with Angular under WebApp folder. We have separate node_modules for UI and nodejs server. Here is the project structure.

If you follow above commands and you can see the output in the browser served by nodejs server running on port 3070.

Let’s build an image with the Dockerfile. Here are the things we need for building an image.

Here is the complete Dockerfile

Let’s build the image with the following command. I am giving it a tag nodewebapp:v1. It takes some time to build an image since we are installing two package.json dependencies and Angular/cli.

Here are the last lines of output of the successful image.

Let’s run this image as a container and see the result in the webpage. We are running a container with the interactive and detached mode and also exposing the port 3070 to the outside world.

Once you run the above command, we can see the same result in the browser.

There are two main problems with this build 1) size and 2) larger surface area.

The size of our image is astonishingly high which is 1.21GB. We can’t ship the image of this size to production because of slower downloads. It takes longer than usual to download this image over the network.

Another problem is the larger surface area which is prone to attacks. We included npm dependencies and the entire Angular CLI library in the image which are unnecessary in the final image.

For images to be efficient, they have to be small in size and surface area.

What is Builder Pattern

A builder pattern refers to maintaining two Dockerfiles: one is for development and another is for production. The development version contains everything for building the application and the production version contains only necessary elements for the container to run. We can have a script file dockerbuild.sh which builds the development version first and copies the necessary layers or files into some folder and build the production version from there with only the files we need.

Let’s build the same image with the builder pattern. I am going to create three files Dockerfile.dev, Dockerfile, and dockerbuild.sh.

This is the development version which contains everything to build the image nodemodules for UI, nodemodules for server, and Angular CLI library. Basically, it’s the same file used for the normal build.

This is the production version which takes only static assets built by Angular CLI in the development version excluding angular cli library and node modules for UI.

This is a script file which builds the first image, create a container out of it, copy the necessary UI static assets from the first image to the specific folder in the local file system. Finally, build the second image and delete the folder.

Once you run the above script file sh dockerbuild.sh, It will create two images with tags v1 and v2. v2 is intended for production.

We can see there is a reduction in size in version 2. We can further decrease this size if we use webpack to bundle the nodejs server code.

Builder Pattern works great in reducing the size of the image. But, it has the following disadvantages

What are Multi-stage Builds

With multi-stage builds, we can use multiple FROM statements to build each phase. Every FROM statement starts with the new base and leave behind everything which you don’t need from the previous FROM statement.

We can have the same tiny image without much complexity as in builder pattern.

Here is the Dockerfile for the multi-stage build.

We can see the image size as same as builder pattern.

In the builder pattern, We have to maintain two docker files for development and production. In multi-stage build, We can have as many stages as you want in one Dockerfile.

In the builder pattern, We have to extract the artifact to the local system for the production Dockerfile. In multi-stage build, we can use --from flag to copy the files from one stage to another stage.

In the builder pattern, We have to create intermediate images to create artifact and then use those for the final image. It is not required in multi-stage builds

We have multiple stages in the multi-stage Dockerfile. We can stop at any particular stage with the flag — target as below

The from command is not only limited for builds from the earlier stage. We can use — from flag with external docker images as well. For example, we are pulling the latest image of nginx from docker hub here.