How to Become an iOS Developer: An Essential Guide 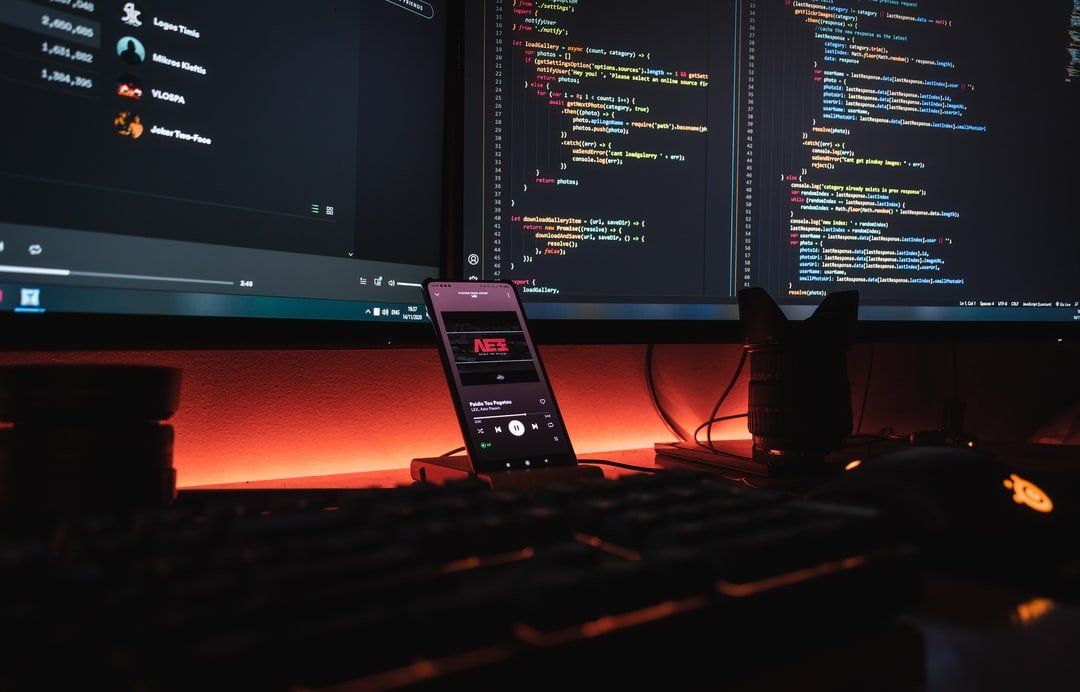 To become an iOS developer you must have the proper hardware and software, and learn the Swift and Objective-C programming languages.

This article will provide you with a comprehensive guide to becoming an iOS app developer and become a lucrative part of the unending tech market.

The Importance of an iOS developer

The importance of an iOS developer is directly connected to the importance of the apps that are available on the App Store for businesses and companies. It is commonly believed that Apple devices are more reliable and safe to use, and iOS apps are more secure than those developed for other operating systems. Read more:https://hackernoon.com/how-to-become-an-ios-developer-an-essential-guide-gy4f34hq

How can I create a custom iOS application?