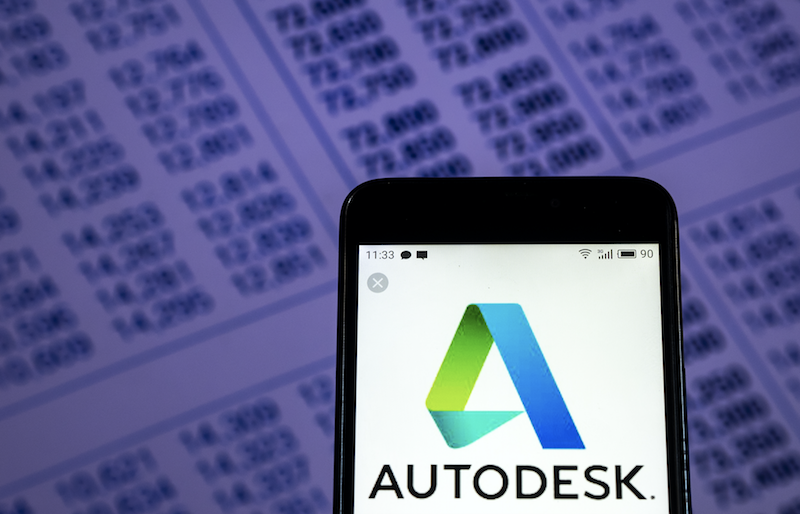 Threat actors exploited a vulnerability in the popular 3D computer graphics Autodesk software in order to launch a recent cyber-espionage attack against an international architectural and video production company.

Researchers said that further analysis of the attack points to a sophisticated, APT-style group that had prior knowledge of the company’s security systems and used software applications, carefully planning their attack to infiltrate the company and exfiltrate data undetected. The targeted company, which researchers did not name, is known to have been collaborating in billion-dollar real estate projects in New York, London, Australia and Oman.

The hallmark of the attack is its use of a malicious plugin for Autodesk 3ds Max, a computer graphics program used by engineering, architecture or gaming organizations for making 3D animations, which is developed by Autodesk Media and Entertainment.

“During the investigation, Bitdefender researchers found that threat actors had an entire toolset featuring powerful spying capabilities and made use of a previously unknown vulnerability in a popular software widely used in 3D computer graphics (Autodesk 3ds Max) to compromise the target,” said researchers with Bitdefender in a Wednesday analysis.

A new threat report shows that APTs are switching up their tactics when exploiting Microsoft services like Exchange and OWA, in order to avoid detection.

The Phosphorous APT has launched successful attacks against world leaders who are attending the Munich Security Conference and the Think 20 (T20) Summit in Saudi Arabia, Microsoft warns.