Things you’re probably not using in Python 3 – but should 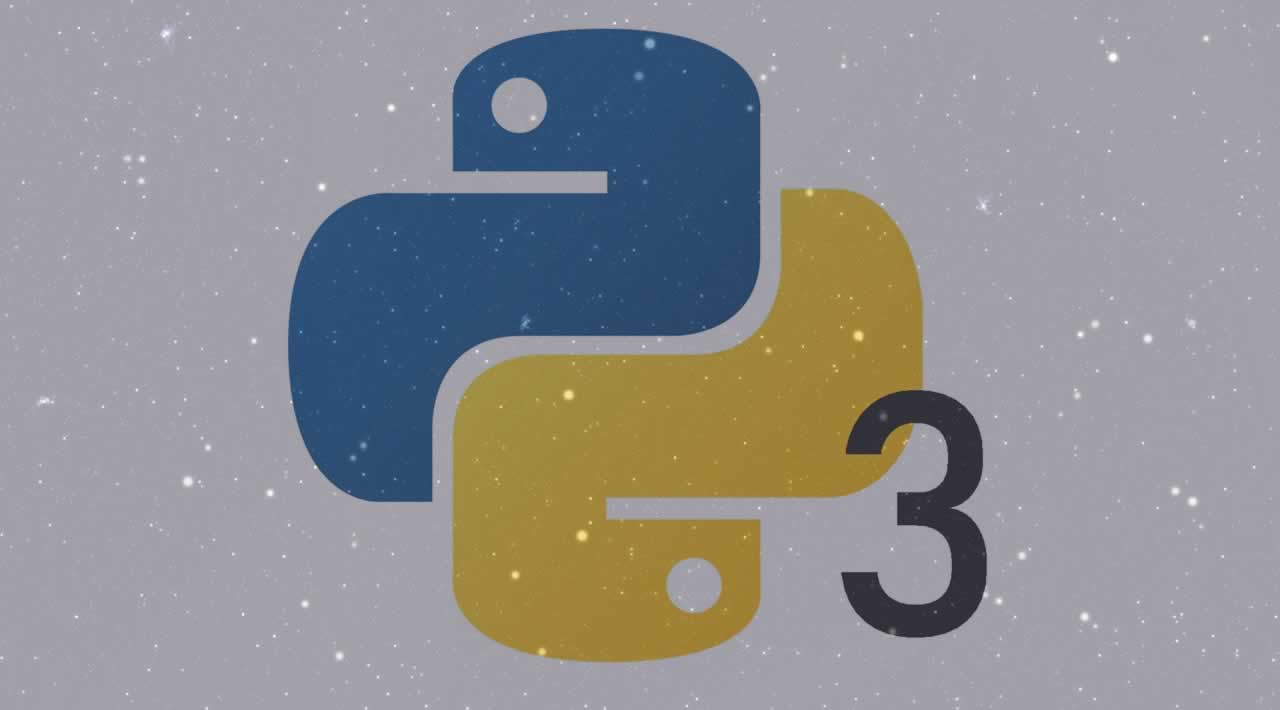 Many people started switching to Python 3, unfrotunetly most people still write their code like it is Python 2. Below are useful Python 3 features.

All the examples are written in Python 3.7 and each feature contains the minimum required version of Python for that feature.

It is difficult to do anything without strings in any programming language and in order to stay sane, you want to have a structured way to work with strings. Most people using Python prefer using the format method.

Alongside of format, Python 3 offers a flexible way to do string interpolation via f-strings. The same code as above using f-strings looks like this:

Static vs dynamic typing is a spicy topic in software engineering and almost everyone has an opinion on it. I will let the reader decide when they should write types, but I think you should at least know that Python 3 supports type hints.

Python 3 supports an easy way to write enumerations through the Enum class. Enums are a convenient way to encapsulate lists of constants so they are not randomly located all over your code without much structure.

An enumeration is a set of symbolic names (members) bound to unique, constant values. Within an enumeration, the members can be compared by identity, and the enumeration itself can be iterated over.

Caches are present in almost any horizontal slice of the software and hardware we use today. Python 3 makes using them very simple by exposing an LRU (Least Recently Used) cache as a decorator called lru_cache.

Below is a simple Fibonacci function that we know will benefit from caching because it does the same work multiple times through a recursion.

Now we can use the lru_cache to optimize it (this optimization technique is called memoization). The execution time goes down from seconds to nanoseconds.

I will let the code speak here (docs).

Python 3 introduces data classes which do not have many restrictions and can be used to reduce boilerplate code because the decorator auto-generates special methods, such as init() and __repr()__. From the official proposal, they are described as “mutable named tuples with defaults”.

One way to structure Python code is in packages (folders with an init.py file). The example below is given by the official Python documentation.

In Python 2, every folder above had to have an init.py file which turned that folder into a Python package. In Python 3, with the introduction of Implicit Namespace Packages, these files are no longer required.

EDIT: as some people have said, this is not as simple as I pointed it out in this section, from the official PEP 420 Specification – init.py is still required for regular packages, dropping it from the folder structure will turn it into a native namespace package which comes with additional restrictions, the official docs on native namespace packages show a great example of this, as well as naming all the restrictions.

Like almost any list on the internet, this one is not complete. I hope this post has shown you at least one Python 3 functionality you did not know existed before, and that it will help you write cleaner and more intuitive code. As always, all the code can be found on GitHub.