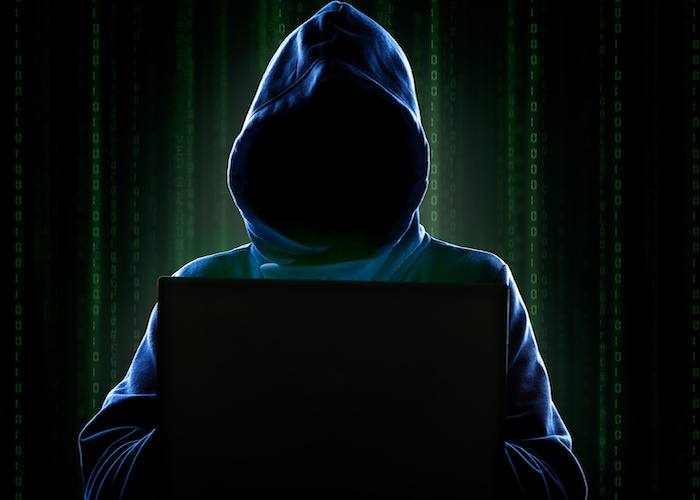 The client's default configuration for SSL-VPN has a certificate issue, researchers said. Default configurations of Fortinet's FortiGate VPN appliance could open organizations to man-in-the-middle (MitM) attacks, according to researchers, where threat actors could intercept important data.25

According to the SAM IoT Security Lab, the FortiGate SSL-VPN client only verifies that the certificate used for client authentication was issued by Fortinet or another trusted certificate authority.

“Therefore, an attacker can easily present a certificate issued to a different FortiGate router without raising any flags, and implement a man-in-the-middle attack,” researchers wrote, in an analysis on Thursday.

They added, “An attacker can actually use this to inject his own traffic, and essentially communicate with any internal device in the business, including point of sales, sensitive data centers, etc. This is a major security breach, that can lead to severe data exposure.”

A Shodan search turned up more than 230,000 vulnerable FortiGate appliances using the VPN functionality, researchers found. Out of those, a full 88 percent, or more than 200,000 businesses, are using the default configuration and can be easily breached in an MitM attack.

In the case of the FortiGate router, it uses a self-signed, default SSL certificate, and it uses the router’s serial number to denote the server for the certificate – it does not, according to SAM, verify that the actual server name parameter matches.

“This leaves Fortinet with enough information to verify the certificate was issued to the same server the client is trying to connect to, if it were to verify the serial number,” according to researchers. “However, Fortinet’s client does not verify the Server Name at all. In fact, any certificate will be accepted, so long as it is valid.”

SAM published a proof-of-concept (PoC) how an attacker could easily re-route the traffic to a malicious server, displaying his or her own certificate, and then decrypt the traffic.

“We decrypt the traffic of the Fortinet SSL-VPN client and extract the user’s password and [one-time password],” researchers explained.

The BLURtooth flaw allows attackers within wireless range to bypass authentication keys and snoop on devices utilizing implementations of Bluetooth 4.0 through 5.0.

The two flaws allow man-in-the-middle attacks that would give an attacker access to all data flowing through the router.