ALONG WITH SOME INTERESTING FUNCTIONS.

What is Machine Learning? We know that humans learn from their past experiences, at least they try. But a computer or machine need step-by-step instructions on what needs to be done, i.e. they work on pure logic. They are provided with instructions through programs or scripts. So to oversimplify, Machine Learning is training computers to learn from past experiences (past data), such that they no longer require human intervention to take decisions. There are far too many algorithms and methods to achieve this, which may be supervised, unsupervised or a mix of both.

PyTorch is an open-source machine learning library. It can also be said as a python implementation of the torch machine. Torch machine was initially implemented in C with a wrapper in Lua scripting language. It is a library for manipulating the tensors used in machine learning and other complex mathematical applications.

Tensors are mathematical entity that can vaguely be considered as a matrix. It can be a 0-D tensor (scalar), a 1-D tensor (a vector) or a 3-D matrix. Rank of a tensor represent the number of axes. So the rank of a vector is one as it require only one directional indicator (axis) per component.

PyTorch provides libraries for basic tensor manipulation on CPU’s as well as GPU’s , a built-in neural network library, model training utilities, and a multiprocessing library that can work with shared memory.

The chief advantages of PyTorch is that it allows the developer to use Python libraries and software. The existing packages like NumPy, SciPy, and Cython (for compiling Python to C for the sake of speed) can all work hand-in-hand with PyTorch. The developers also emphasize its memory efficiency due to use of custom-written GPU memory allocator. Its tensor computation can work as a replacement for similar functions in NumPy.

PyTorch is mainly employed for application such as the Computer Vision (use of image processing algorithms to gain high-level understanding from digital images or videos) and Natural Language Processing (ability of a computer program to understand human language).

The tensor when declared by default will have the floating point (float32) datatype. This function in torch package can be used set other data types to the declared tensor.The torch package by default has nine CPU and nine GPU tensor types.The parameters of the function are :-

t :- specify the datatype to which the tensor is to be converted. What is a tensor ?

A Tensor is a n-dimensional array of elements. In pytorch, everything is a defined as a tensor. 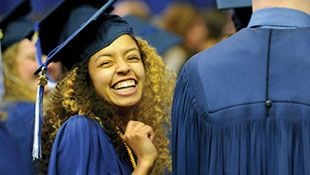 According to the developers at the social media giant, differential privacy is a mathematically rigorous framework for quantifying the anonymisation of sensitive data. With the growing interest in the machine learning (ML) community, this framework is often used in analytics and computations.

Differential privacy constitutes a strong standard for privacy guarantees for algorithms on aggregate databases. It is usually defined in terms of the application-specific concept of adjacent databases. The framework has several properties that make it particularly useful in applications, such as group privacy, robustness to auxiliary information, among others. 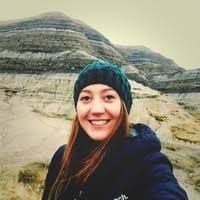 Guide to Conda for TensorFlow and PyTorch

Learn how to set up anaconda environments for different versions of CUDA, TensorFlow, and PyTorch

It’s a real shame that the first experience that most people have with deep learning is having to spend days trying to figure out why the model they downloaded off of GitHub just… won’t… run…. 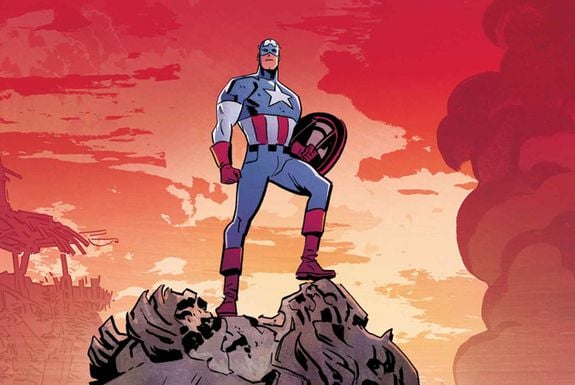 PyTorch made Easy : Introduction to PyTorch

PyTorch made Easy : Introduction to PyTorch
A lot of students today are interested in AI, Machine Learning and deep learning, many courses are available on YouTube, Coursera, Udemy and others, I encourage you to go and explore as much as you can because learning is something cumulative and this is how you build your skills.