Understand Git in 7 minutes. Git is the tool that every developer must master. It has 36 million users and 90% market share. An absolute must learn tool for every dev. But in this guide we'll be using GitHub to understand Git.

Git is the tool that every developer must master. It has 36 million users and 90% market share. If you’re not fully up to speed on this marvel, it’s worth investing seven minutes of your time.

Once upon a time

It’s April 2005 and the living legend Linus Torvald is working a lot on his baby:  Linux. He’s been working on it since 1991 and you can imagine : the project is huge. There’s a lot of code. There even more people working on this code. To manage all this mess, Linus was using BitKeeper, a version management system.

Immediately, Linux Torvald is furious and decides to code its own versioning system. Git’s crazy fast development was about to begin. 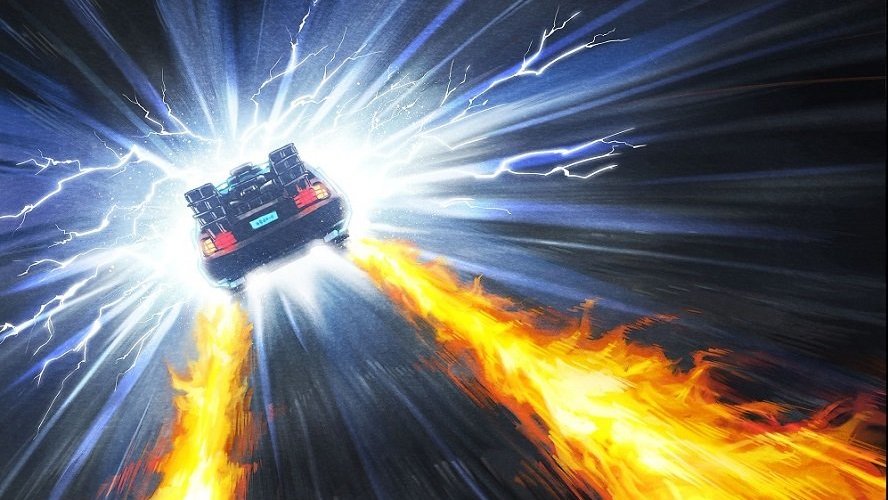 Soon after, Linus decided to hand over the keys to  Junio Hamano, who made it into version 1.0, which was deployed on December 21, 2005. Today, Git is absolutely everywhere.