The Common between Sex and AI 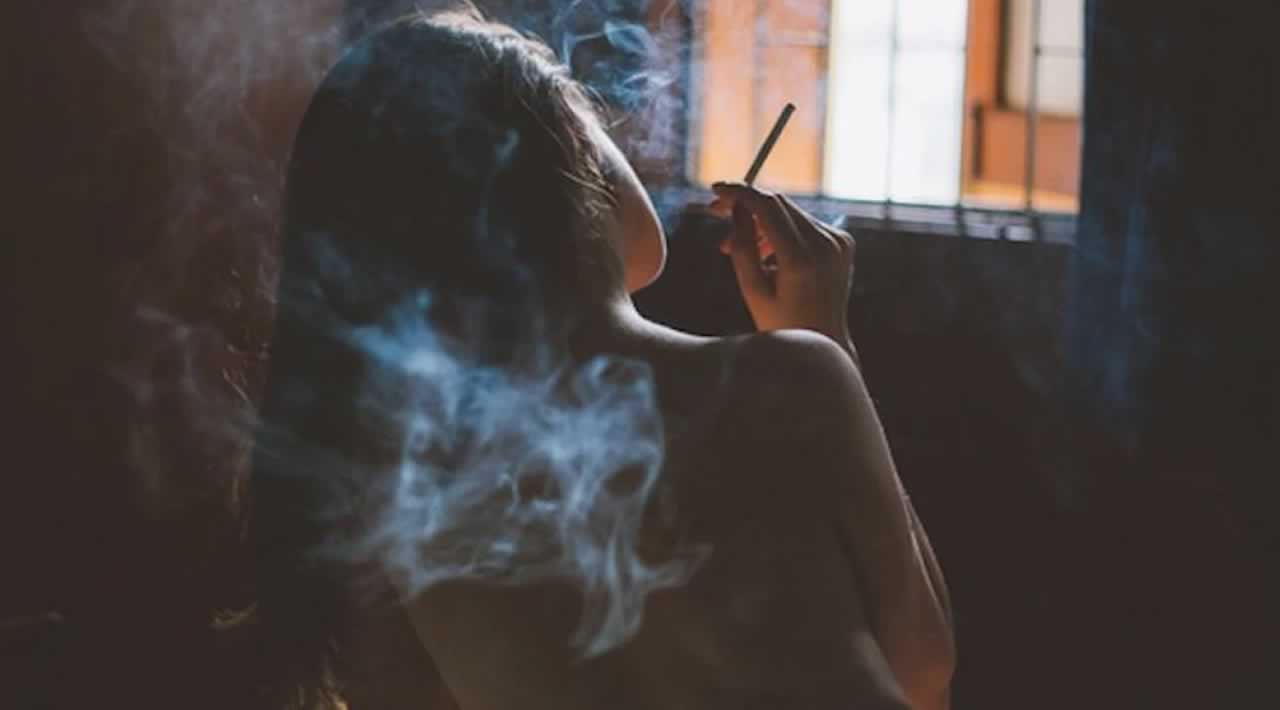 In this post, we discuss what do Sex and AI have in Common?

Reproduction is the purpose of a species, first appearing 1.2 billion years ago in the evolution of animals. But it's not our only purpose—or we'd be no different from other mammals. No, we are creative, romantic, and most of all, curious beings reaching for the stars.

This curiosity is the drive for many of our actions, whether it's exploring a partner or the intricate mathematical laws of the universe.

While you might think of Artificial Intelligence (AI) as a methodological endeavor stemming from the ivory halls of elite education, the concept and drive for AI is universal—the desire to achieve out-of-mind experiences—to be intertwined with something other than ourselves.

In fact, even if you’re not aware of it, most of the services you’re using read your data, learn from it, and use it to improve their services. For instance, YouTube uses Deep Neural Nets, a form of AI, to recommend videos to over 2 billion users. Google Search services an even bigger user base with AI-driven search results.

Billions of us are using AI every day, and rightfully so, we created artificial intelligence to extend our own intelligence.

Neural networks such as those used by YouTube are, at least conceptually, modeled in the same way as a human brain, as our brains are no more than highly complicated networks of neurons, all interconnected, all pulsing data and learning from it. Ultimately, a Neural Network is a complicated, dynamic mathematics algorithm.

However, reducing mathematics to just the idea of manipulating numbers, seems, well, reductionist.

In regards to his position as an MIT mathematics professor, Zhiwei Yun says this: "We are all driven by curiosity, and the beauty of the subject itself."

Even more brightly shining a light on the parallels between AI and sex is this quote by Ben Medlock, the co-founder of SwiftKey, an AI-driven text-prediction engine: The "basic imperative of bodily survival in an uncertain world is the basis of the flexibility and power of human intelligence."

Current AI systems seek patterns in data, while our simple human needs as organisms grants us with incredibly rich models of bodies in their environments.

This would imply that a truly intelligent AI would need to have desires.

But that also means that current AI systems aim to be like humans, not as humans. Perhaps even less than "Artificial Intelligence," statistical computation systems are "synthetic error minimization," and that comes down to the fact that a neuron in a neural network looks like this:

The data is a neural network flows through each such neuron and its connections, where every connection has a specific weight to determine importance. Here, x1 and x2 are inputs, passing through weights W1 and W2. Now, we apply an activation function (such as a sigmoid), which is the output, that is multiplied by the weight W3.

Now, if we tie a bunch of these neurons together, we get a neural network, which looks like this:

But is this a curious being? Is it at all like the way a human operates? Obviously not. An algorithm invented to minimize error in order to find a function of best fit is no more curious than a fork is hungry.

But just as curiosity is innate to humans, mathematics is innate, period. Mathematics is intrinsic to nature, and even if we all disappeared, mathematical truths would hold eternal. Our discovery of mathematical constructs, such as neural networks, does not create intelligence, but isn't it more likely that the infusion of human drives into these systems would?

This idea reminds me of the Chinese room argument, which stipulates that finding patterns in data, such as using instructions to find common symbols in Chinese and then framing responses through that "learning," is manufactured intelligence, and not true intelligence, such as the intelligence innate to humans.

But again, this innate nature of our intelligence owes to human drives like desire and curiosity, and maybe that's exactly what AI needs.