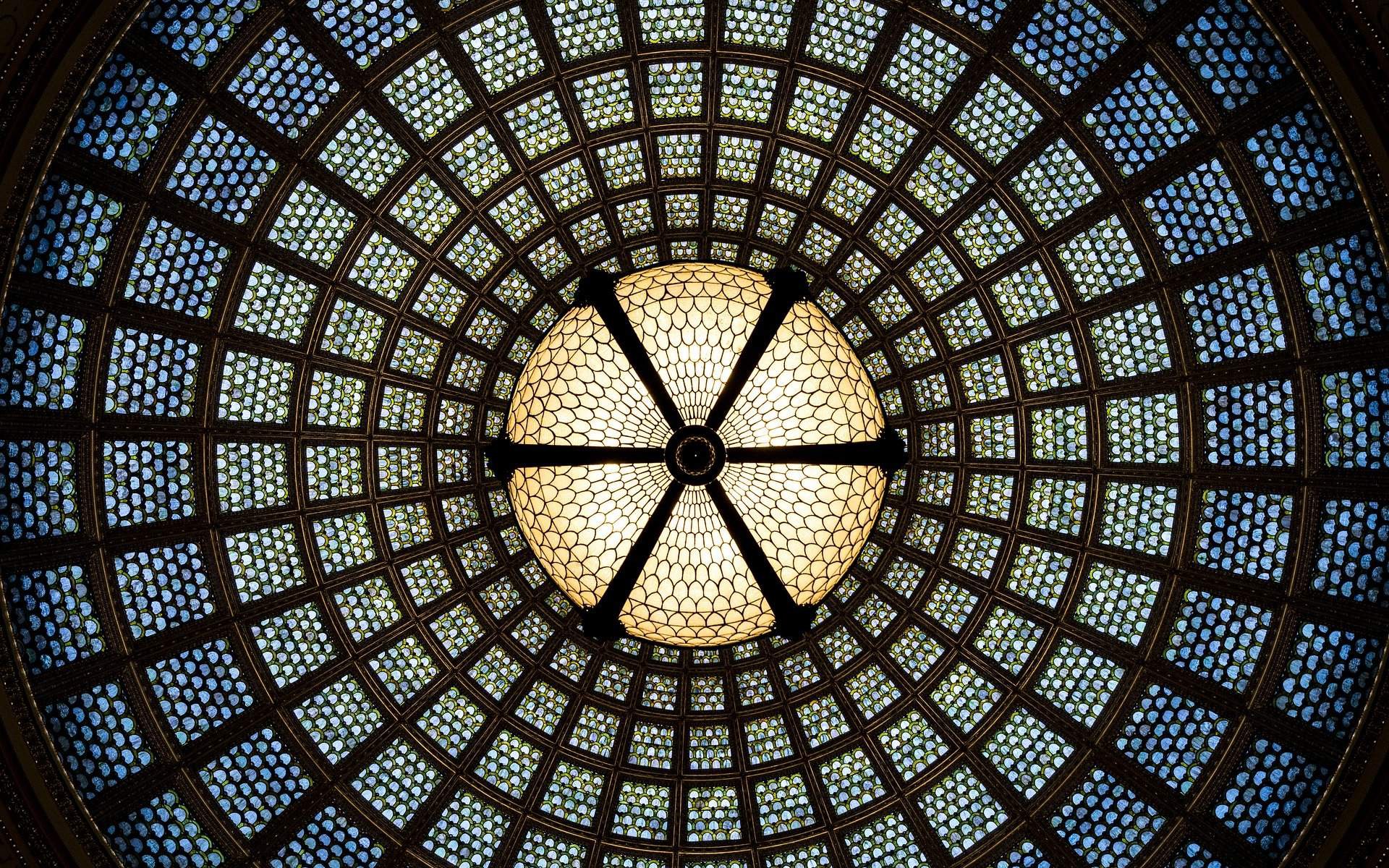 Microservices are growing as the default architectural design pattern. But why has it become such a point of emphasis? Find out here.

SOA was arguably the first architectural pattern aimed at solving the typical monolith issues by breaking down a large complex software application to sub-systems or “_services_”. All these services communicate over a common enterprise service bus (ESB). However, these sub-systems or services are actually mid-sized monoliths, as they share the same database. Also, more and more service-aware logic gets added to ESB and it becomes the single point of failure.

How to Build an Event-Driven ASP.NET Core Microservice Architecture

Learn how to build an Event-Driven ASP.NET Core Microservice architecture. Build microservices are decoupled and the asynchronous communication leads to eventual consistency. This kind of architecture is the basis for loosely coupled services and supports high scalability.

Learn how to build your project with Microservices and Scaling Strategy. A distributed system can always be scaled in a 3D space, and we need to scale the distributed system to manage the load and having high availability of the website.