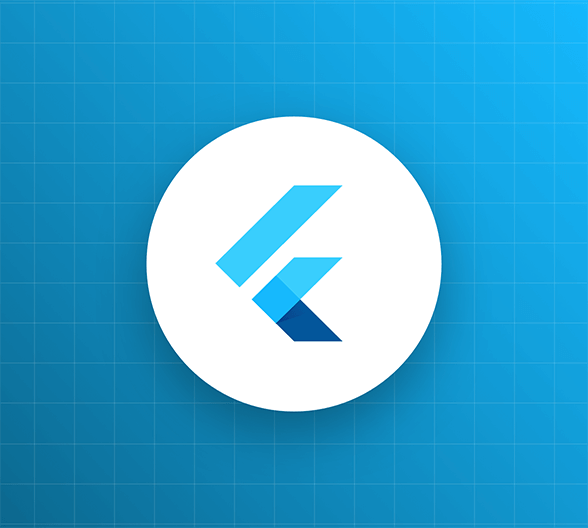 Learn the basics of the Flutter development kit and the Dart programming language and build an app to manage your shopping wishlist. Build a Flutter Wishlist App, Part 1: Introducing Flutter and Building a Basic Wishlist App.

Learn the basics of the Flutter development kit and the Dart programming language and build an app to manage your shopping wishlist.

In this article and the one after it, you'll build the basic Flutter app that lets you read, add, edit, and delete items from your wishlist. This basic app won't require the user to log in. You'll add user login and connecting to a secure API in subsequent articles.

Flutter is a UI toolkit from Google that has become a popular choice for building cross-platform applications. As it has its own rendering engine, it enables developers to build applications with a more consistent look and feel on multiple platforms more easily, which is helpful when building applications with branded experiences.

By integrating your apps with  Auth0, you can control access to resources and information without having to worry about the details of authentication.

The application featured in this article was written using version 1.22.5 of the Flutter SDK. This was the latest stable version when this tutorial was written. If you need to set up an environment for Flutter development, follow the  guide on the official Flutter website.

While the current version of the Flutter SDK at the time of writing is 2.0.3, this article's code is compatible with this SDK.

Applications written under older versions of the Flutter SDK will generally work on newer versions unless breaking changes were introduced. If you run into this situation, consult the release notes; they provide more information on breaking changes and how to migrate your code. Alternatively, you can use an older SDK release, which can be found  here.