An Introduction to Artificial Intelligence (AI) 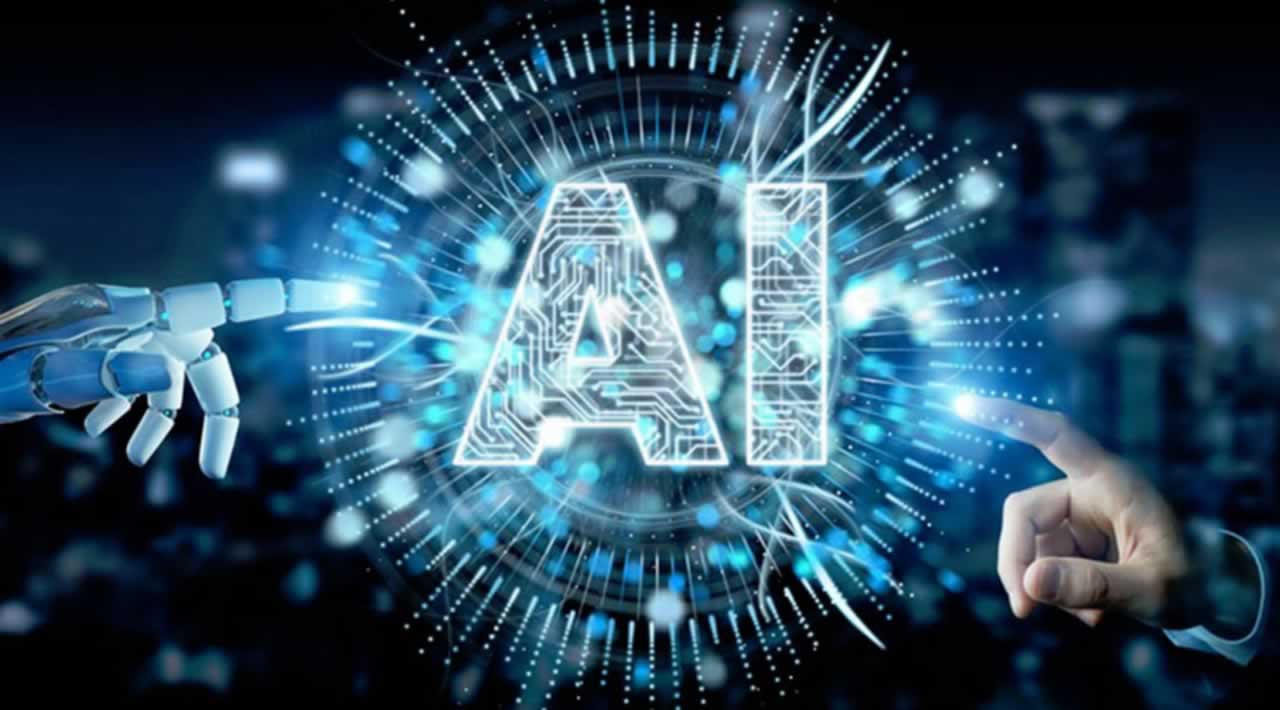 The most common answer that one expects is “to make computers intelligent so that they can act intelligently!”, but the question is how much intelligent? How can one judge the intelligence?

…as intelligent as humans. If the computers can, somehow, solve real-world problems, by improving on their own from the past experiences, they would be called “intelligent”. Thus, the AI systems are more generic(rather than specific), have the ability to “think” and are more flexible.

Intelligence is composed of:

Many tools are used in AI, including versions of search and mathematical optimization, logic, methods based on probability and economics. The AI field draws upon computer science, mathematics, psychology, linguistics, philosophy, neuro-science, artificial psychology and many others.

An AI system is composed of an agent and its environment. An agent(e.g., human or robot) is anything that can perceive its environment through sensors and acts upon that environment through effectors. Intelligent agents must be able to set goals and achieve them. In classical planning problems, the agent can assume that it is the only system acting in the world, allowing the agent to be certain of the consequences of its actions. However, if the agent is not the only actor, then it requires that the agent can reason under uncertainty. This calls for an agent that cannot only assess its environment and make predictions but also evaluate its predictions and adapt based on its assessment. Natural language processing gives machines the ability to read and understand human language. Some straightforward applications of natural language processing include information retrieval, text mining, question answering and machine translation. Machine perception is the ability to use input from sensors (such as cameras, microphones, sensors etc.) to deduce aspects of the world. e.g., Computer Vision. Concepts such as game theory, decision theory, necessitate that an agent be able to detect and model human emotions.

Many times, students get confused between Machine Learning and Artificial Intelligence, but Machine learning, a fundamental concept of AI research since the field’s inception, is the study of computer algorithms that improve automatically through experience. The mathematical analysis of machine learning algorithms and their performance is a branch of theoretical computer science known as a computational learning theory.

AI has developed a large number of tools to solve the most difficult problems in computer science, like: