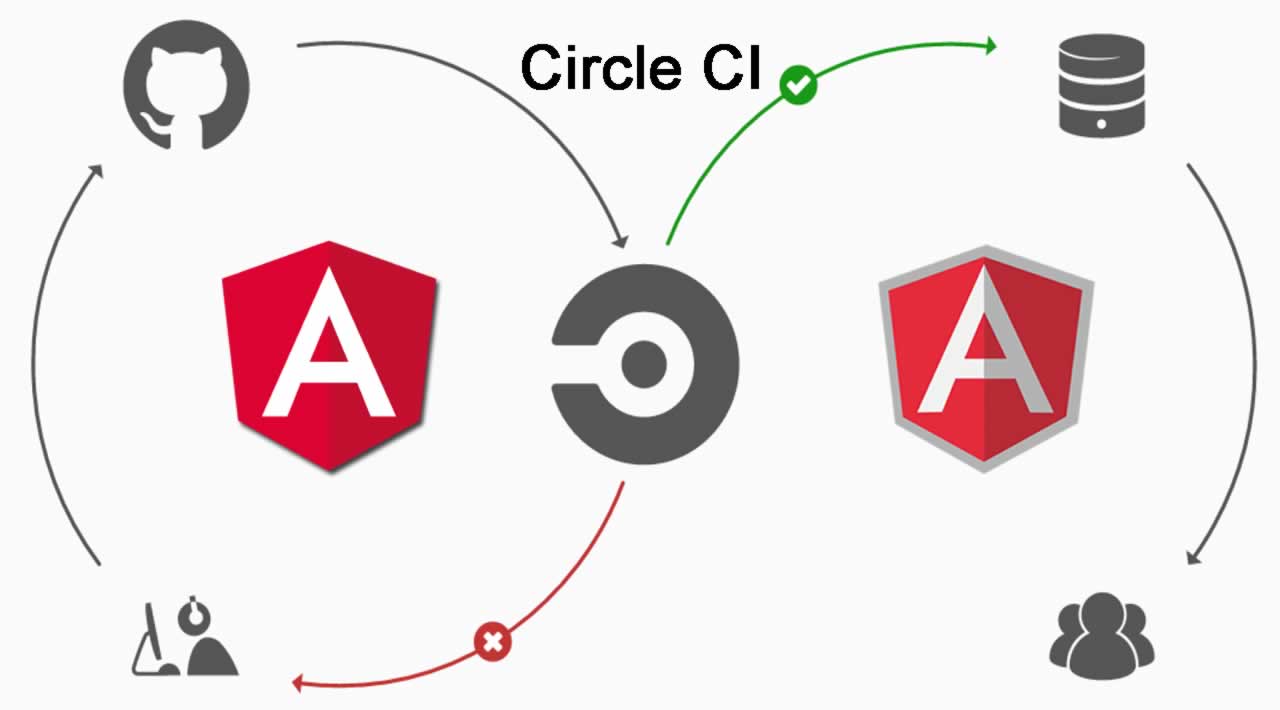 Continuous integration (CI) servers let you set up your project repository so that your tests run on every commit and pull request. Circle CI is a paid service, but it is provided free for open source projects. You can create a public project on Github and add Circle CI without paying.

One of the best ways to keep your project bug free is through a test suite, but it's easy to forget to run tests all the time. Continuous integration (CI) servers let you set up your project repository so that your tests run on every commit and pull request.

Circle CI is a paid service, but it is provided free for open source projects. You can create a public project on Github and add Circle CI without paying.

A Circle CI config file has 3 main components; a version, a list of jobs and a list of workflows.

The version is simply the Circle CI version that we are going to use.

A job can be compared to an independent environment for running a list of commands or steps. Common things you can achieve with a job include;

A workflow is a way to manage your jobs. You may need a job to run only on specific branches or at specific times, or you want some of the jobs to run in parallel and some in sequence. Workflow is where you make these configurations.

There are a few types of steps we'll use in our configuration.

Putting the CI job into a workflow

In this case, we want to run the test job when we commit to develop, staging or the master branch. A workflow by default is triggered by pushing to any branch.

The test workflow has a filter attribute which is used to select the branches that it will run on. The code snippet is shown below

Add the workflow code snippet to the config.yml file, commit and push your changes. Your project is ready to build.

When the CLI commands ng test and ng e2e are generally running the CI tests in your environment, you might still need to adjust your configuration to run the Chrome browser tests.

Now you can run the following commands to use the --no-sandbox flag: