Jackson, JSON and the Proper Handling of Unknown Fields in APIs 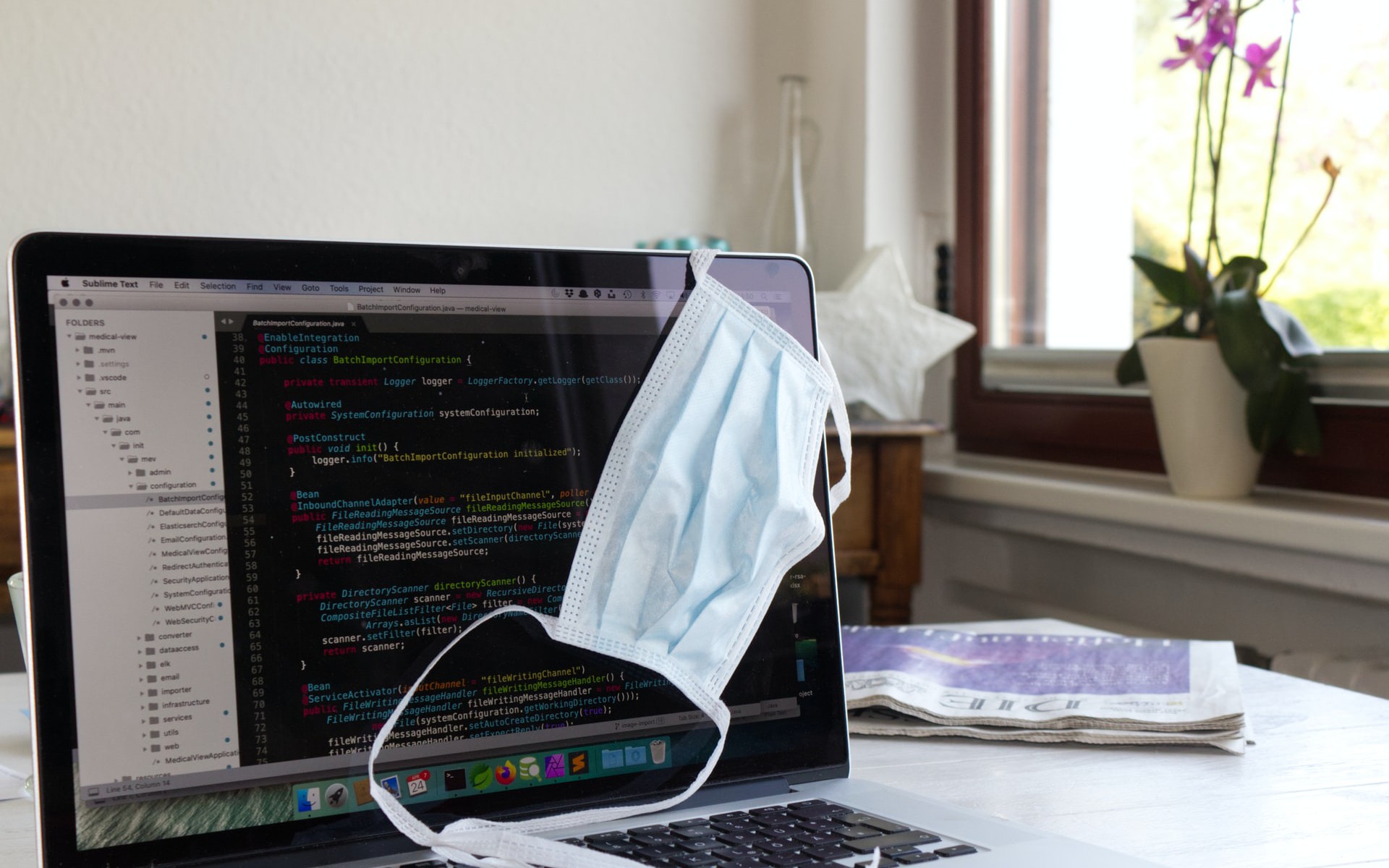 Jackson, JSON and the Proper Handling of Unknown Fields in APIs. How to proper deserialize json to java objects without facing UnrecognizedPropertyException when getting unkown fields or properties when consuming rest API

Imagine the following scenario: You have an application that integrates with another through the consumption of REST endpoints. To perform serialization/deserialization you use the famous Jackson library that magically transforms java objects into JSON (serialization) and vice versa (deserialization). One fine day, quite suddenly, your requests stop working with an exception similar to the one below:

What could have happened? The exception itself tells you: There are unknown attributes in JSON that deserialization is being performed.

Specialized JsonMappingException sub-class specifically used to indicate problems due to encountering a JSON property that could not be mapped to an Object property (via getter, constructor argument or field).

Succinctly whenever there is a property in the JSON that has not been mapped to its java / DTO object, Jackson will throw this exception.